Is Thyroid Dysfunction the Cause of Your Diabetes?

Recent studies suggest that both conditions have a mutual influence on the development of the other. Because of this, having a thorough understanding of both thyroid disease and diabetes, and how they affect one another may provide greater insight into effective methods of treatment and prevention.

Diabetes is one of the most common endocrine disorders and it appears that it will continue to solidify its position as such. Multiple studies forecast that the number of Americans with diabetes will double from 23.7 million in 2009 to over 44.1 million in 2034. Experts believe that significant changes in diagnosis, prevention, and treatment practices must be made to avoid this expected outcome. Achieving this goal requires a solid understanding of the condition itself and one of its primary contributors, thyroid disease.

Type 1 and 2 diabetes are chronic conditions that affect how the body regulates blood glucose.

Type 1 diabetes is an autoimmune disorder the turns the body’s own defenses against itself. The condition causes the immune system to attack the pancreas, which is responsible for making insulin. Insulin is a hormone that plays an essential role in the body’s ability to regulate blood sugar and utilize glucose. When the pancreas is damaged through inappropriate immune activity, production, and prevalence of insulin decrease. This triggers an increase in circulating blood glucose levels.

Type 2 diabetes is a metabolic disorder in which the body does not properly utilize insulin. This is similar to a condition known as insulin resistance – find out what the difference between insulin resistance and diabetes is here. As the body becomes less receptive to insulin, the pancreas must work harder to meet the ever-increasing demand. Eventually, the pancreas becomes incapable of producing enough insulin to regulate glucose, resulting in increased amounts of glucose circulating in the bloodstream.

Regardless of the cause, be it type 1 diabetes type 2 diabetes, or a different condition entirely, if glucose levels remain elevated several issues including organ damage, nerve damage, and cardiovascular disease may develop.

A prominent contributor to diabetes that is often overlooked is thyroid dysfunction. The thyroid regulates hormone activity throughout the entire body. Due to its impressive influence, a malfunctioning thyroid can trigger a cascade of dysfunction through various systems, including insulin production and receptivity, while also contributing to the development of serious conditions such as diabetes.

Find out how thyroid disease can affect the entire body.

There are two primary forms of thyroid disease; hypothyroidism and hyperthyroidism. Hypothyroidism causes a decrease in thyroid function resulting in a slow-down of numerous bodily processes. This is accompanied by symptoms such as weight gain, low energy, and difficulty thinking clearly. Alternatively, hyperthyroidism accelerates thyroid activity thereby hastening other systems and triggering symptoms such as anxiety, rapid weight loss, and mood swings. One of the leading causes of hypothyroidism and hyperthyroidism is autoimmune dysfunction in the form of Hashimoto’s thyroiditis and Graves’ disease. Recognizing an underlying thyroid condition and appreciating its effect on blood glucose and other factors of diabetes is an important part of diabetes prevention and treatment. 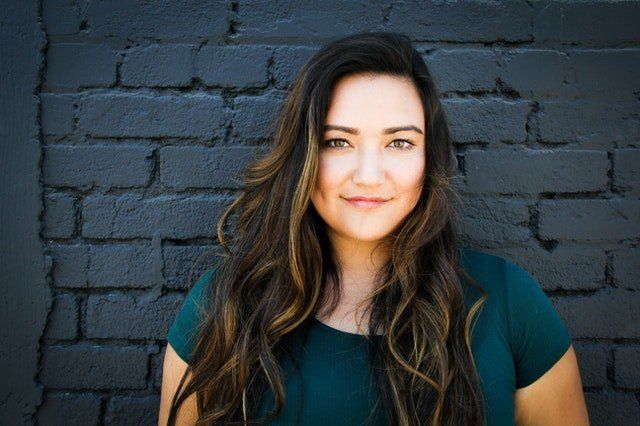 Reduced thyroid function is a major risk factor for diabetes. Thyroid hormones influence glucose transport and metabolization, which plays a significant role in blood glucose regulation. Thyroid hormones may also affect how the body metabolizes carbohydrates due to their influence over specific hormones including leptin, adiponectin, and ghrelin. The handling of carbohydrates by these hormones has a direct impact on glucose regulation.

Prevention and Protection through Proper Treatment

Testing for underlying thyroid dysfunction is an important part of treating diabetes. Ideally, patients suffering from or showing signs of diabetes should have their thyroid hormones, TSH, T4, T3, and Reverse T3, tested to identify any preexisting or underlying thyroidal dysfunction. Furthermore, it is particularly important to test for thyroid antibodies as their presence may indicate an autoimmune thyroid disorder that can contribute greatly to the development of diabetes.

If a diabetic patient shows signs of thyroid dysfunction, it is essential that their treatment involve restoration and optimization of the thyroid. Studies show that effectively treating an underlying thyroid issue, specifically, hypothyroidism can restore insulin sensitivity, thereby improving blood glucose regulation. Without treating an existing thyroid issue, it is unlikely that insulin activity and glucose regulation can return to normal.

Helping Diabetes by Taking Care of Your Thyroid

Thyroid disease and diabetes are common conditions worldwide. Their mutual influence on one another means that patients with one of the conditions is likely to develop the other. If a person is diagnosed with diabetes, it is critical that their thyroid function be assessed and optimized as part of their treatment protocol. Protect yourself from diabetes by giving your thyroid the care and attention it deserves.