Signs of Vitamin Deficiencies + How to Combat Them

It is estimated that approximately 90% of Americans suffer from some form of a vitamin deficiency. Failing to obtain the necessary nutrients your body needs can lead to a variety of health problems including fatigue, brain fog, skin problems, high blood pressure, and osteoporosis.

Below we outline some of the most common nutrient deficiencies, symptoms of each deficiency, and how to combat them:

Magnesium is one of the busiest minerals in the body as it is involved in over 300 biochemical actions, affecting activity ranging from muscle contraction to neurotransmitter regulation. As the body uses magnesium during such bodily processes, levels of this essential mineral can quickly deplete. Sadly, because of multiple factors, magnesium deficiency is a common problem with reports estimating that nearly half of all Americans do not get enough daily.

Depending on the severity of the deficiency, individuals who lack magnesium can suffer from a wide range of symptoms at varying degrees of intensity. Some of the most common symptoms of magnesium deficiency include: muscle cramps, difficulty sleeping, stress or anxiety, high blood pressure, low energy or fatigue, weakness, migraines and headaches, and osteoporosis.

Dietary sources of magnesium include:

However, for a variety of reasons, it is difficult for the body to absorb magnesium through food. Therefore, there are other methods of obtaining magnesium such as supplementation and topical topically with a cream or oil.

Vitamin B12, or Cobalamin, interacts with metabolic reactions that supply DNA and amino acids with the energy they need to facilitate essential functions throughout the body. Some benefits associated with the improvement of these functions include greater DNA synthesis, enhanced red blood cell production, and improved nervous system regulation.

Although it is common amongst the general population to suffer from a B12 deficiency, it is particularly common for those with hypothyroidism. It is estimated that up to 40% of hypothyroid patients are deficient in B12.

Low B12 status can result in fatigue, cognitive issues, and depression – all of which are also frequently reported symptoms of hypothyroidism. Since B12 is necessary for cellular and metabolic processes, not having enough can certainly contribute to a sluggish thyroid.

Deficiency may also be associated with hypothyroidism through the autoimmune link. Poor dietary habits, digestive dysfunction, and gut infections may also be involved.

The best food sources of vitamin B12 are meat, organ meats, eggs, fish, and dairy. Sublingual is the most absorbable form of supplemental B12 (next to injections) and thyroid patients should aim for B12 levels that fall somewhere between 700-900 pg/ml.

B12 is found in trace amounts in vegetables. Those following a vegan diet usually have difficulty maintaining an appropriate level of B12 without supplementation.

Many may know of vitamin D as “the sunshine vitamin” because the body produces it when skin is exposed to sunlight. Vitamin D is in fact a "pre-hormone" that is required for numerous chemical reactions and bodily functions. For example, vitamin D is a necessary part of calcium absorption and utilization as well as promoting immune function and combatting the development of autoimmune disorders.

The NIH estimates that “35% of adults in the United States are vitamin D deficient.” Symptoms of a vitamin D deficiency include: getting sick often (or at an increased rate), fatigue, bone and/or back pain, depression, impaired wound healing, hair loss, and muscle pain. 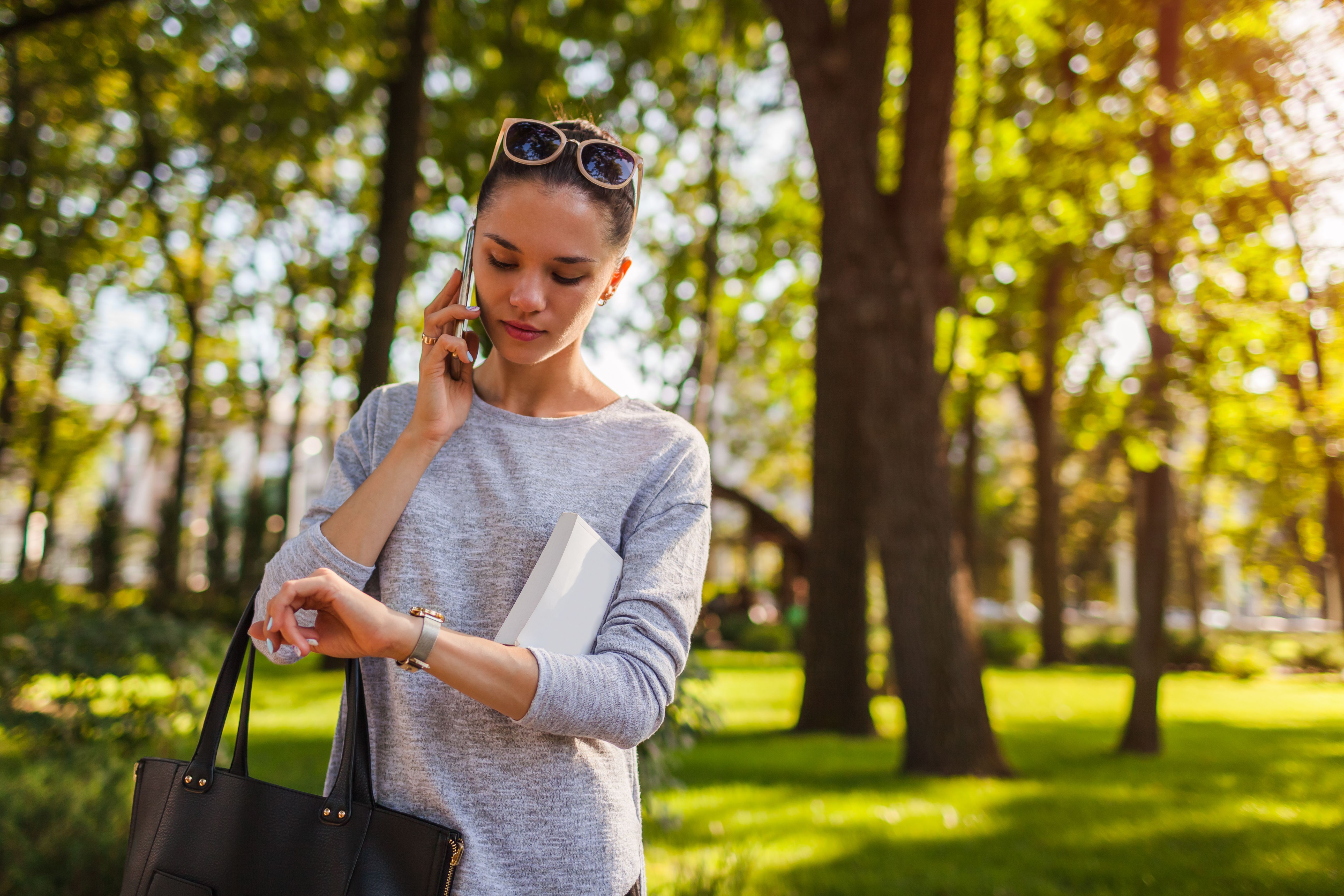 Vitamin D is rarely found in food naturally. Fatty fish such as trout, salmon, and tuna are some of the few food sources that are a reliable source of vitamin D. Beef liver, cheese, egg yolk, and mushrooms also contain a small amount of vitamin D. Because of this dietary lack of vitamin D, in the 1930s, the U.S. milk supply voluntarily started fortifying its milk products with about 3 mcg/cup (120 IU) of vitamin D. Today, milk alternatives such as beverages made from soy, almond, or oats are often fortified with similar amounts of vitamin D.

Most people receive some vitamin D through sunlight, ideally between the hours of 10 a.m. and 4 p.m. This is because type B UV (UVB) radiation penetrates the skin and subsequently begins the process of converting 7-dehydrocholesterol to vitamin D3.

Maintaining an appropriate omega-3 to omega-6 ratio is important to get the most out of these fatty acids. Ideally, omega-3 and omega-6 are maintained at a 1:1 ratio. However, the typical Western diet causes a significant dominance of omega-6 typically ranging from 15:1 or 17:1 which often leads to inflammation.

The body cannot produce omega-3s making them an essential nutrient that must be acquired from an external source. Omega-3 fatty acids are most commonly found in fish and associated products such as fish oil. Some other sources of omega-3 include: nuts, chia seeds, hemp hearts, grass-fed meats, and eggs.

Vitamin and nutrient deficiencies can cause a variety of health problems. Addressing and combatting a deficiency is necessary for your overall health and wellness. If you are interested in supplementing with vitamins and minerals, shop HoltraCeuticals’ high-quality, doctor-formulated supplements.