It is estimated that nearly 30 million people in the United States suffer from migraines, with women four times more likely to experience them than men. This increase in incidence can be attributed to the fluctuations of hormone levels that women experience throughout their lives. The onset of migraines usually occurs during puberty and disappears right after menopause.

What is a Migraine?

A migraine is an intense throbbing or pulsating occurring on one side of the head, yet sometimes may occur on both sides. Nausea, vomiting, and extreme sensitivity to light can also be present. The duration of a migraine is usually 4 and up to 72 hours. Most individuals experiencing a migraine just want to find a dark and quiet place to rest.

Stages of a Migraine

Migraines progress through four different stages, however, many individuals do not experience all of these stages.

The first stage is called Prodrome, which may occur days before, indicating an impending migraine. This stage is characterized by mood changes (depression, irritability, hyperactivity), fatigue, muscle tension, neck stiffness, and food cravings.

The second stage is only experienced by about a third of people who suffer from migraines. This stage is called the migraine aura and can occur prior to or during the attack. This stage primarily affects the nervous system with vision, speech, and motor skills being impaired. These symptoms develop gradually, lasting from 20 to 60 minutes, and may include: flashes of light, blind spots, vision loss, and pins and needles in arms and/or legs.

The third stage is the actual migraine pain itself. This is the stage of the migraine that can last from 4 to 72 hours. The frequency of a migraine may vary for each individual, with some developing only one per month while others may have several. During a migraine you may experience: pain on one side (or both) sides of your head, pounding or throbbing pain, sensitivity to light, and nausea/vomiting.

The final stage of a migraine is called Postdrome, which occurs immediately following the migraine. In this final stage, the individual can feel extreme fatigue, experience brain fog, and may not be able to eat right away. 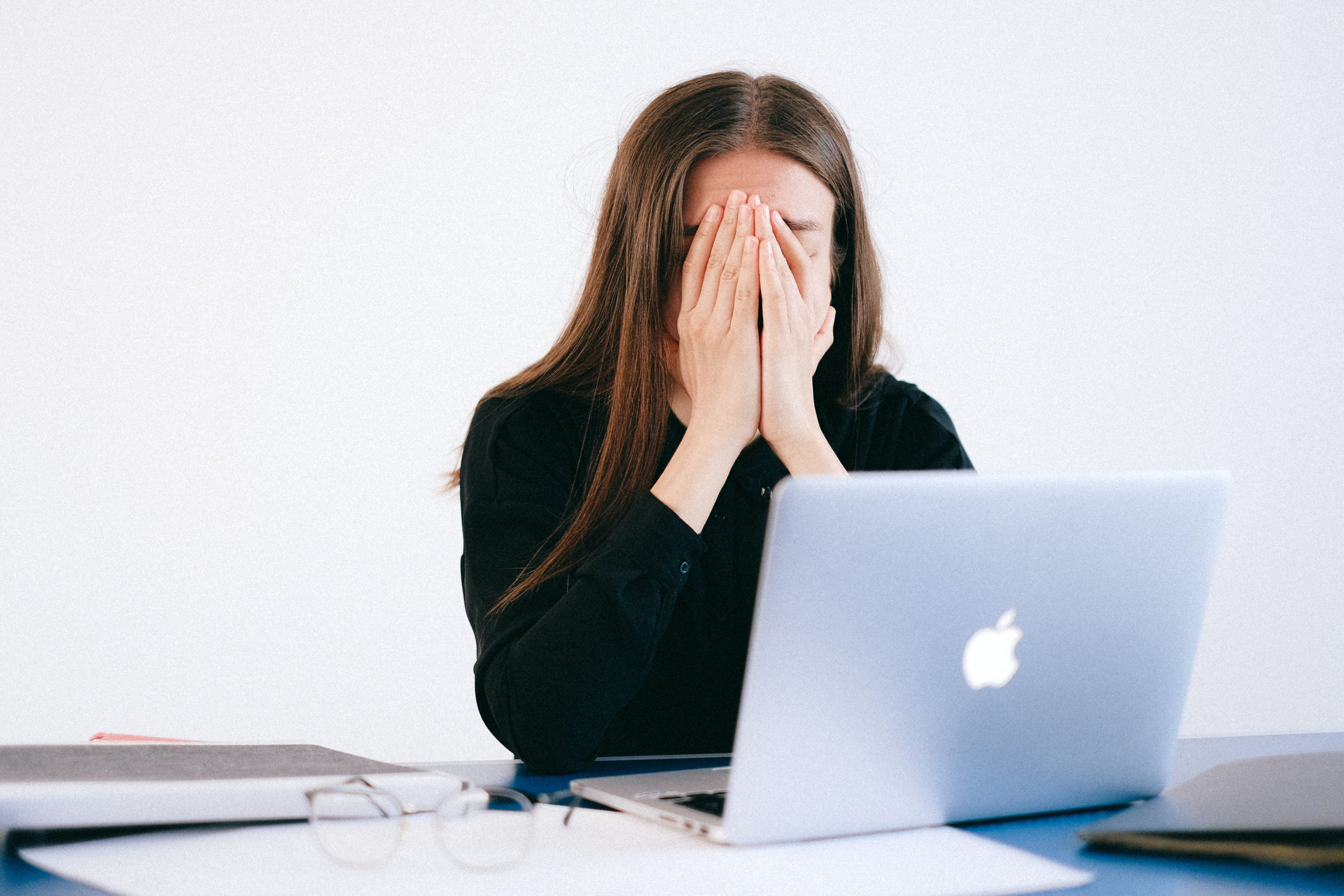 Migraines are incredibly painful and oftentimes feel unbearable so it is important to address potential triggers of migraines which include: Stress

Family history is one of the most common contributing factors for those who are prone to migraines. In fact, family history has been found in approximately 90% of people suffering from migraines and is the most common predictor in determining the chances of an individual becoming afflicted during their life.

Additionally, as previously mentioned, hormonal changes are a common contributor to migraines. It is also believed that decreased levels of estrogen and progesterone, which occur before/during menstruation, may cause blood vessels to spasm at the base of the neck, inducing a migraine.

Low adrenal and thyroid function may also be responsible for migraines. Imbalances of brain chemicals, such as serotonin and dopamine, also continue to be studied for a role they may play. Recent research bolsters the connection between thyroid disease and migraines as a study published in Headache: The Journal of Head and Face Pain included over 8,400 participants observed over 20 years as part of medical research monitoring. The data collected from the study suggests that those with a pre-existing headache disorder have a 21% greater risk of developing hypothyroidism. Furthermore, those with a migraine disorder are 41% more likely to become hypothyroid.

Diet is often the first place to start with many health issues and migraines are no different. Although food triggers may differ for every individual, below are foods and beverages that are known to be capable of triggering a migraine:

Additionally, small amounts of caffeine have been known to help prevent or alleviate migraines as it has vasoconstrictive properties, thus it helps blood vessels narrow and restricts blood flow, which reduces the amount of blood and pain messages being sent to the brain.

Ginger, as it is known to be an effective anti-nausea, can be helpful during a migraine attack. It also has been shown to decrease the severity of migraines and the duration in certain studies.

Furthermore, incorporating magnesium into your diet (or supplementation routine) can help prevent migraines. This is because magnesium deficiencies have been linked to headaches and migraines. Studies show that magnesium is particularly effective in preventing menstrual-related migraines as well as combatting the aura stage of the migraine. You can get magnesium from foods that include:

According to a study, people who inhaled lavender oil during a migraine attack for 15 minutes experienced faster and greater relief than those who inhaled a placebo. Lavender oil can be inhaled directly or applied in diluted amounts to the temples.

Additionally, peppermint oil, due to the fact it contains menthol, has been shown to help migraine sufferers. A 2010 study found that applying a menthol solution such as peppermint oil to the forehead and temples was more effective than the placebo for those experiencing pain, nausea, and light sensitivity during their migraine.

Because yoga uses a combination of breathing techniques, meditation, and various body postures to promote health and well-being, it can be used to combat migraines. In fact, research suggests that yoga can relieve the frequency, duration, and intensity of migraines, potentially due to its positive effects on vascular health (which could help release pressure on migraine-trigger areas).

Acupressure is another relaxation technique that can help relieve migraine pain and frequency. Acupressure consists of applying pressure with the fingers and hands to specific points on the body to relieve pain and other symptoms. Reseach suggests that acupressure is a credible alternative therapy for people with chronic pain, headaches, migraines, and other health issues.

Messages have also been shown to help those who suffer from migraines as they can help improve sleep quality, reduce anxiety, decrease heart rate, and decrease cortisol levels. All of these benefits help reduce stress levels and potential migraine triggers.

Although natural remedies can be beneficial in treating and coping with migraines, medical help can still be needed. At Holtorf Medical Group natural, bioidentical hormone replacement therapy (BHRT) can be used to control the fluctuation of progesterone and estrogen levels, causing migraines in women. Botox injections, used in combination with natural hormone replacement, can be a very effective treatment for relieving migraine pain.

Migraines may feel debilitating at times and can leave you feeling hopeless. If you suffer from migraines and feel you are not getting the help you need, contact Holtorf Medical Group today.