More than 100 medical disorders can masquerade as psychological conditions, according to Harvard psychiatrist Barbara Schildkrout. Studies have suggested that medical conditions may cause mental health issues in as many as 25% of psychiatric patients and contribute to them in more than 75%.

Untangling cause and effect can challenge even seasoned clinicians, and the potential for missed diagnoses is growing these days. Most mental-health counselors rely on primary-care doctors to spot medical issues, but those physicians are increasingly time-pressed and may not know their patients well. Neither do the psychiatrists who mainly write prescriptions and see patients only briefly.

The Connection Between Lyme and Mental Illness

Lyme disease has become the undiagnosed and untreated epidemic of the 21st century. While it is often attributed to tick bites, recent studies have also shown that it may also be transmitted by mosquitoes. Lyme disease is a bacterial infection caused by the spirochete (Borrelia burgdorferi) which can mimic virtually any disease often leading to misdiagnoses such as Chronic Fatigue Syndrome, Fibromyalgia, and depression.

Lyme disease is a serious condition affecting multiple areas of the body with symptoms appearing within 1-2 weeks after being bitten and often begin with a telltale red rash, or a “bulls-eye” ring, usually, although not exclusively, around the site of the bite.

As with many chronic conditions, symptoms can be complex and severe chronic Lyme disease can lead to debilitating symptoms, other than fatigue, such as depression, bipolar disorder, panic attacks, weakness, or twitching. It can also be associated with neurological disorders such as multiple sclerosis, dementia, such as Alzheimer’s disease, and amyotrophic lateral sclerosis (ALS or Lou Gehrig’s disease).

In a published study in the Journal of Psychiatry, one-third of psychiatric patients showed signs of an infection with the Lyme spirochete, Borrelia burgdorferi. It has been found that even severe neuropsychiatric behavioral symptoms in this population can often be reversed or ameliorated when a multi-system treatment program targeting Lyme disease is used. Patients with late-stage Lyme disease may present with a variety of neurological and psychiatric problems, ranging from mild to severe. These can include memory impairment, dyslexia, seizures, anxiety, panic attacks, and psychosis. Violent behavior, range attacks, mood swings, sleep disorders, obsessive-compulsive behavior, and ADD/ADHD can also be present.

Such symptoms may be dormant, only surfacing years later. The infection can often also result in hormonal deficiencies, abnormal activation of coagulation, and immune dysfunction, which can all contribute to the cause of symptoms.

Issues and Solutions for Reliable Lyme Testing and Treatment

Because the symptoms are so variable and they mimic the symptoms of other chronic conditions, most doctors do not even think of testing for Lyme disease much less providing any kind of treatment. In the rare instance testing is done, however, standard tests miss over 90% of chronic Lyme disease cases.

Because blood tests at the top three general medical laboratories in the nation fail to detect a majority or large percent of Lyme antibodies, ILADS recommends the use of laboratories that specialize in Lyme and other tick-borne illnesses. At Holtorf Medical Group, we use a newly developed and validated Lyme disease culture test from renowned Lyme disease specialist Joseph Burrascano, which is able to provide you with a more thorough test in both the initial diagnosis as well as follow-up when symptoms sometimes linger, often showing the bacteria is still present.

Our multi-system integrative approach can dramatically increase the likelihood of successful treatment. This includes using a combination of synergistic antibiotics that are effective against the l-forms and cystic forms, immune modulators, directed anti-Lyme supplements, anticoagulants, hormonal therapies and medications that increase the effectiveness and penetration of antibiotics into the various forms of the Borrelia spirochete. With your commitment to regaining your health, specialized testing, and this multi-system integrative treatment approach, we can achieve the outcome you deserve. 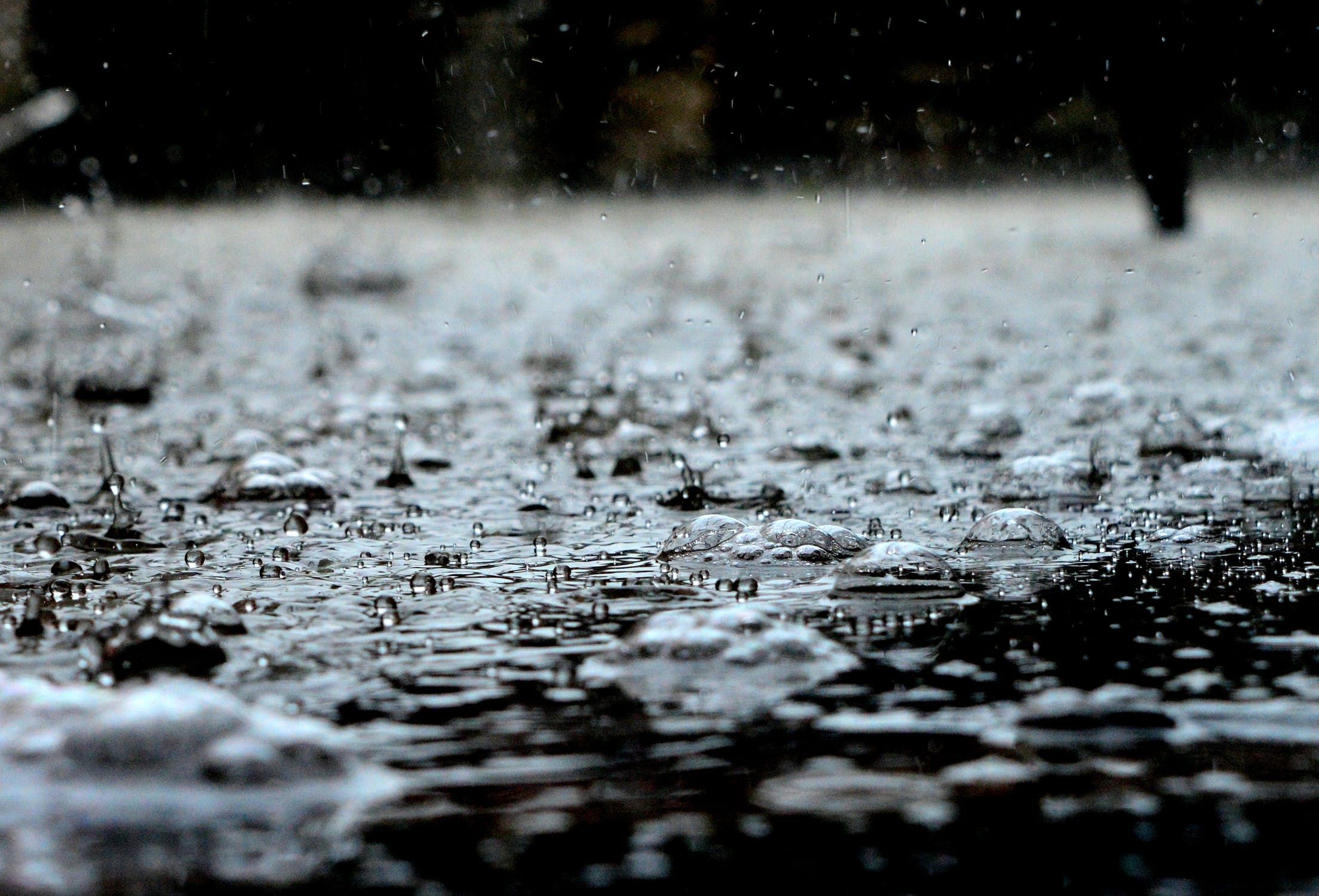 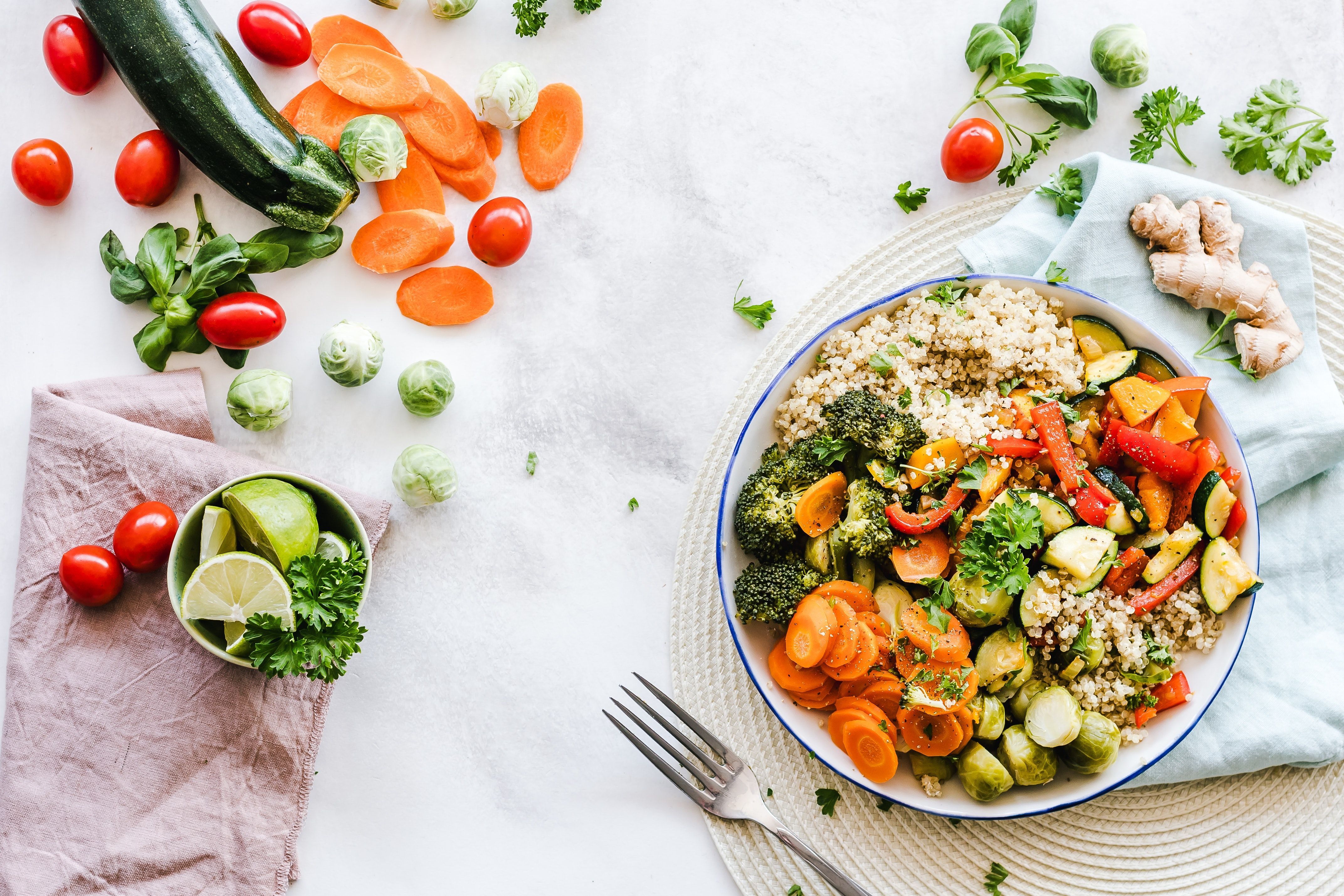 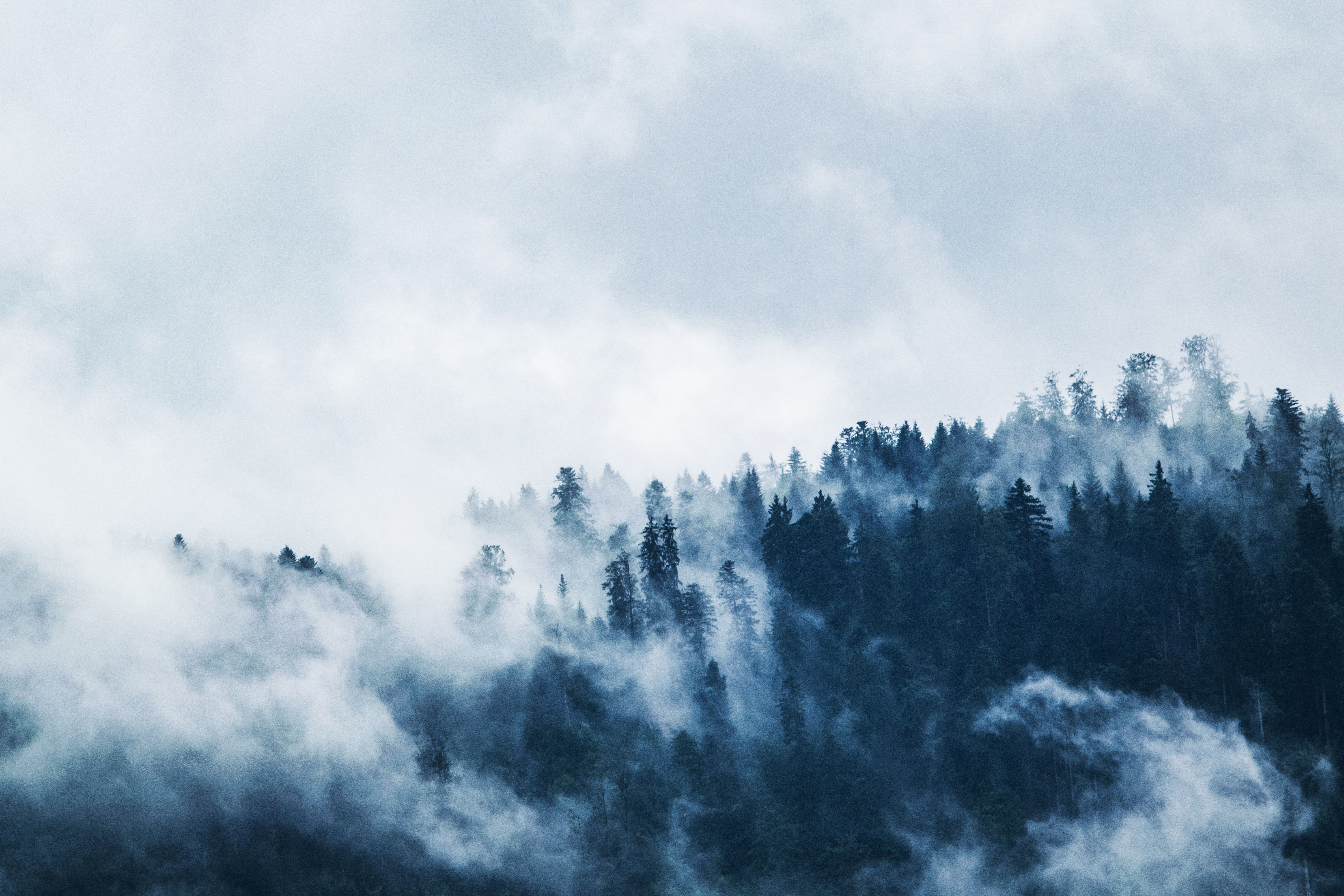