Can My Diet Affect My Lyme Disease Symptoms?

Perhaps the most important area to consider when treating Lyme disease is the immune system. Healthy immune function is a critical component for maintaining proper health.

Many are not aware that food has a significant impact on immunity and disease prevention. An unhealthy diet may result in inflammation, gut imbalance, and unhealthy immune triggers that worsen Lyme symptoms.

Being familiar with the basics of Lyme disease and understanding how a suboptimal diet can contribute to symptom intensity is an important step towards relieving symptoms and attaining wellness.

The Basics of Lyme Disease

Lyme disease is most frequently transferred to humans through ticks, primarily deer and black-legged ticks, that carry Borrelia burgdorferi. This spirochete (corkscrew-shaped bacterium) is the main component of Lyme infection. There are approximately 300 known strains of Borrelia that have been identified (100 of them found in the United States). If a Borrelia burgdorferi carrier bites a human, there is a high likelihood that they will become infected with the bacteria and develop Lyme disease.

The occurrence of Lyme disease in humans appears to be growing. The Centers for Disease Control (CDC) recently stated that there are approximately 300,000 new cases of Lyme disease every year. However, other groups and experts suggest that 500,000 is more accurate. Part of the disparity between these two numbers is that Lyme frequently goes undiagnosed or misidentified. In part, this is why it is common for Lyme to go untreated for multiple years.

Signs and Symptoms of Lyme

A major challenge associated with Lyme is recognizing it. Lyme disease is a master of disguise and can mimic a wide variety of conditions. It is common for Lyme to be misdiagnosed as Chronic Fatigue Syndrome, Fibromyalgia, depression, multiple sclerosis, dementia, Alzheimer’s disease, and ALS or Lou Gehrig’s disease. Many Lyme patients receive suboptimal treatment of their condition due to improper diagnosis.

Because symptoms are vague and sometimes inconsistent it is beneficial for patients to record their experiences. Keeping a thorough record can help doctors identify Lyme.

Sadly, standard testing for Lyme disease misses approximately 90% of chronic Lyme cases because they are structured in such a way that they only identify acute Lyme disease. Therefore, being familiar with Lyme disease indicators and associated symptoms can significantly aid in diagnosis.

Symptoms of early Lyme disease generally develop roughly one to two weeks after a tick bite. These symptoms can include:

A Lyme condition that has remained undiagnosed or untreated for at least one year can be considered chronic. Generally, this is when patients begin experiencing more severe symptoms such as: 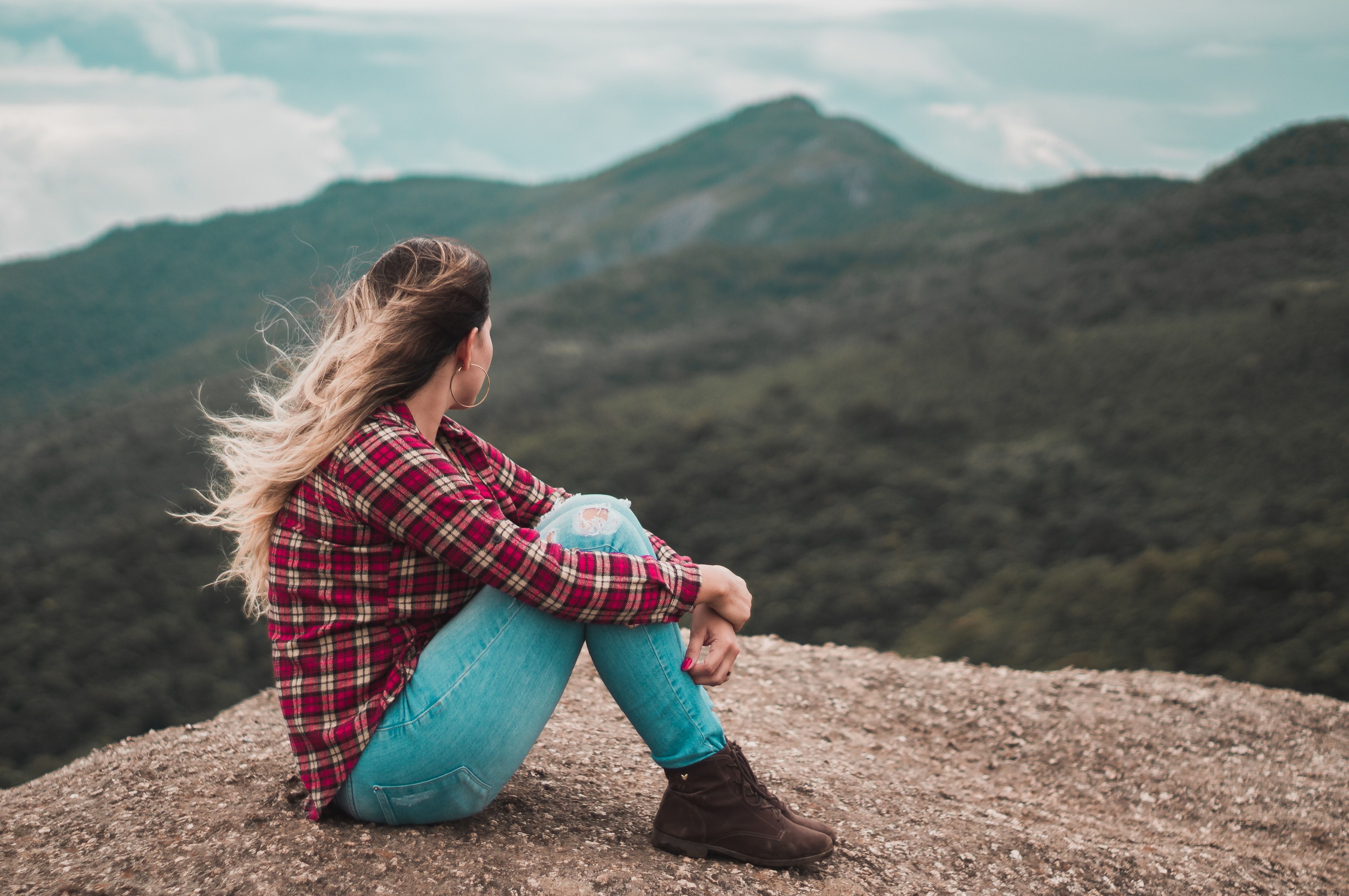 Patients that continue to experience symptoms of Lyme disease after antibiotic treatment are often told they’re experiencing “Post-Lyme syndrome”. It is more likely that the bacteria has not been eradicated.

Because the Lyme bacteria can transform from the standard cell wall form to a non-cell wall form and to a treatment-resistant cyst, intravenous or oral antibiotics are rarely of any benefit. Instead, a multi-system, integrative approach should be implemented. This includes using a combination of synergistic antibiotics that are effective against the different forms, immune modulators, hormonal therapies, and medications that increase the effectiveness and penetration of antibiotics into the various forms of the Borrelia spirochete. This type of approach can dramatically increase the likelihood of successful treatment.

Inflammation is the leading factor of Lyme symptoms and also promotes the development of many other conditions. Diet can have a significant influence on inflammation. Therefore, it is critical for those with Lyme disease to be particularly careful and thoughtful of what is going into their body.

Dr. Nicola McFadzean, author of “The Lyme Diet: Nutritional Strategies for Healing from Lyme Disease” states that nutrition is a critical component of keeping the body healthy and functioning correctly when it is suffering from Lyme disease. She goes on to say that nutrition can play a pivotal role in immune support, hormone action, inflammation regulation, and detoxification. Because diet is so integral to these areas it has impressive control over symptom intensity.

Diet is an important part of gut health. Reducing Lyme symptoms frequently involves the gut because the majority of the immune system is housed there.

One of the best ways to ensure proper gut balance and functionality is to consume fermented vegetables or other cultured foods. These substances help eliminate harmful bacteria while supporting healthy gut flora and beneficial bacteria. Other foods like spinach, kale, and collard greens have inflammation-fighting components including antioxidants, carotenoids, and flavonoids. These substances combat cellular damage and help reduce joint pain, which is a common problem in Lyme patients. Incorporating these foods into your diet can help limit inflammation while improving gut and immune function.

Unfortunately, there are many foods included in western diets that promote inflammation and therefore cause undue stress on the immune system. Reducing the consumption of the following foods can help alleviate Lyme symptoms.

Sugar has been shown to negatively impact immune function for up to 16 hours after consumption. Refined sugars, such as white sugar, cause a great deal of inflammation and can suppress the immune system. Those suffering from Lyme may benefit from removing even fruit-based sugar as fructose can be detrimental in higher quantities. Lyme disease already inhibits immune function and by consuming additional sugar the condition and its symptoms worsen.

Reducing immune activation and inflammation helps limit the occurrence of Lyme-related symptoms. Less stress on the immune system caused by other forms of aggravation allows it to focus primarily on the infection itself.

Gluten is a pro-inflammatory that can trigger an undesired immune response leading to greater symptom flare-ups. Those with a sensitivity or outright intolerance to gluten can suffer a significant immune reaction after consumption resulting in symptom intensification.

Lactose is a sugar that is most prevalently found in milk and dairy products. Approximately 65 percent of humans become incapable of digesting lactose after infancy. Therefore, dairy can produce a significant amount of inflammation in a large percentage of the population. Limiting dairy intake is another method of reducing immune stress.

The Keys to Recovery

Even though diet is a powerful tool that can be used to reduce symptoms, it is unfortunately not able to completely resolve Lyme disease on its own. To successfully treat Lyme, you should pursue an integrative approach that includes some combination of prescriptions, antibiotics, hormone balancers, low dose immunotherapy, ozone therapy, and of course, diet. Working together, these elements can support healthy immune function and put a patient on course to recovery.