An In-Depth Look at Vitamin D and Immune Health

The immune system requires a variety of minerals and nutrients to maintain optimal function. Vitamin D in particular is a critical component of the immune system as it is required to perform essential tasks. Learn about vitamin D’s role within the immune system, how it affects autoimmune disease, sources of vitamin D, and more below.

Role of Vitamin D in the Immune System

For over 150 years, scientists have recognized vitamin D’s ability to improve immune function. In 1849, doctors treated tuberculosis patients with cod-liver oil (which is rich in vitamin D3) and noted many patients experienced an improvement in their symptoms.

Today, we know this is in part because vitamin D plays a critical role in the innate immune system (the first line of defense against invading pathogens). In the innate antimicrobial response, macrophages recognize endotoxins (lipopolysaccharides or LPS), through receptors (TLR). Once macrophages engage with the receptor of an endotoxin, a cascade of responses occur. Peptides are produced that contain components to kill bacteria such as cathelocidin and beta defensin 4. These peptides, in combination with phagosomes (phagocytes containing engulfed pathogens), disrupt the cell membrane of the bacteria and destroy the pathogen.

Vitamin D is an essential part of this process as the TLR binding increases the production of the enzyme, 1-α-hydroxylase, and the vitamin D receptor (VDR). This results in the active forms of vitamin D (1, 25 D) combining with VDR, and RXR (a retinoid receptor) forming the 1,25 D-VDR-RXR heterodimer. These heterodimers bind to VDREs, which are part of the response element in a DNA sequence. VDREs also contain the receptors for 1,25(OH)2D and regulate the expression of certain genes. Thus, the transcription of cathelocidin and consequently the elimination of the endotoxin is dependent on sufficient levels of vitamin D’s active form, 25 D.

Studies have shown an inverse relationship between vitamin D levels and the incidence of several infections, including influenza, respiratory infections, HIV, and bacterial vaginosis. One study of almost 19,000 participants between 1988 and 1994 saw that individuals with lower vitamin D levels (<30 ng/ml) were more likely to report a recent upper respiratory tract infection (even after adjusting for variables such as season, age, gender, and body mass).

Although autoimmune diseases have a genetic component, environmental factors such as vitamin D intake have been shown to have a significant effect on these conditions. Vitamin D is known to have immunomodulatory effects on T lymphocytes, B lymphocytes, and dendritic cells. As each of these types of immune cells express VDRs and produce the enzymes 1α-OHase and 24-hydroxylase, they are capable of producing active forms of vitamin D such as 1,25(OH)2D.

1,25(OH)2D suppresses T cell proliferation that is induced by T cell receptors. Specifically, this active form of vitamin D inhibits the expression of the Th1 phenotype and shifts production towards the more tolerant Th2 phenotype, minimizing an autoimmune response. Additionally, in animal studies, 1,25(OH)2D has been shown to suppress Th17, a subset of T cells that play a critical role in inducing an inflammatory response. 1,25(OH)2D also targets and prevents the expression of IL-6, the cytokine that stimulates the cell genesis of Th17.

One of the most compelling ways vitamin D suppresses autoimmunity and subsequent tissue destruction is through dendritic cells (DCs). Dendritic cells aid in protective immunity through mature DCs activating T cells. Dendritic cells also help with self-tolerance as immature DCs promote T cell tolerance. Active vitamin D inhibits the maturation of dendritic cells, allowing them to maintain a tolerogenic property and avoid the activation of markers such as MHC class II, CD40, CD80, and CD86. Furthermore, 1,25(OH)2D decreases the number of IL-12 cytokines and increases the production of IL-10. This shift allows for the promotion of the tolerant Th2 phenotype and inhibits an autoimmune response.

Research suggests that many people with autoimmune conditions are deficient in vitamin D. More than 50% of lupus patients are deficient in vitamin D and severe deficiency (vitamin D levels less than 10ng/ml) is not uncommon. Moreover, correlations have been shown between low levels of vitamin D and the severity of symptoms in conditions such as multiple sclerosis and rheumatoid arthritis. Research not only suggests that vitamin D may provide symptom relief for those with autoimmune diseases, but it may also help prevent the development of such conditions. The Iowa Women’s Health Study, a population-based cohort of 41,837 post-menopausal women, found that women who were vitamin D deficient were at a significantly higher risk of developing rheumatoid arthritis.

In foods and dietary supplements, vitamin D is typically found in two forms: D2 (ergocalciferol) and D3 (cholecalciferol). Both forms of vitamin D are absorbed in the membrane of the small intestine.

Serum concentration of 25(OH)D is the main indicator of someone’s vitamin D status. This is because it reflects both the vitamin D produced internally as well obtained from food and other external sources. 25(OH)D in serum has a half-life of 15 days but assessing vitamin D status by measuring serum concentrations is complicated by the wide variability of the available tools and markers used to conduct the analysis (the two most common ones involve antibodies or chromatography), meaning results could be falsely high or low. Recently, the Food and Nutrition Board (FNB) at the National Academies of Sciences, Engineering, and Medicine (NASEM) concluded that people are at risk of vitamin D deficiency when serum 25(OH)D concentrations are less than 30 nmol/L, providing testing is accurate.

A vitamin D deficiency is typically marked by:

In children, a vitamin D deficiency can lead to rickets, which is a failure of bone tissue to properly mineralize resulting in soft bones and skeletal deformities. Severe rickets can lead to bone deformities, bone and muscle pain, developmental delay, hypocalcemic seizures, tetanic spasms, cardiomyopathy, and dental abnormalities.

Food
Vitamin D is rarely found in food naturally. Fatty fish such as trout, salmon, and tuna are some of the few food sources that are a reliable source of vitamin D. Beef liver, cheese, egg yolk, and mushrooms also contain a small amount of vitamin D. Because of this dietary lack of vitamin D, in the 1930s, the U.S. milk supply voluntarily started fortifying its milk products with about 3 mcg/cup (120 IU) of vitamin D. Today, milk alternatives such as beverages made from soy, almond, or oats are often fortified with similar amounts of vitamin D.

Sun exposure
Most people receive some vitamin D through sunlight. This is because type B UV (UVB) radiation penetrates the skin and subsequently begins the process of converting 7-dehydrocholesterol to vitamin D3. Research suggests that approximately five to thirty minutes of sun exposure (ideally between 10 a.m. and 4 p.m.) at least twice a week typically leads to sufficient vitamin D synthesis.

Vitamin has numerous health benefits, especially when considering immune health. If you are experiencing symptoms of vitamin D deficiency or suffer from an autoimmune disease and feel you are not getting the help you need, contact Holtorf Medical Group today.

If you are interested in supplementing with vitamin D, shop HoltraCeuticals for doctor-formulated supplements with natural ingredients.

*Always speak with your doctor before beginning supplementation 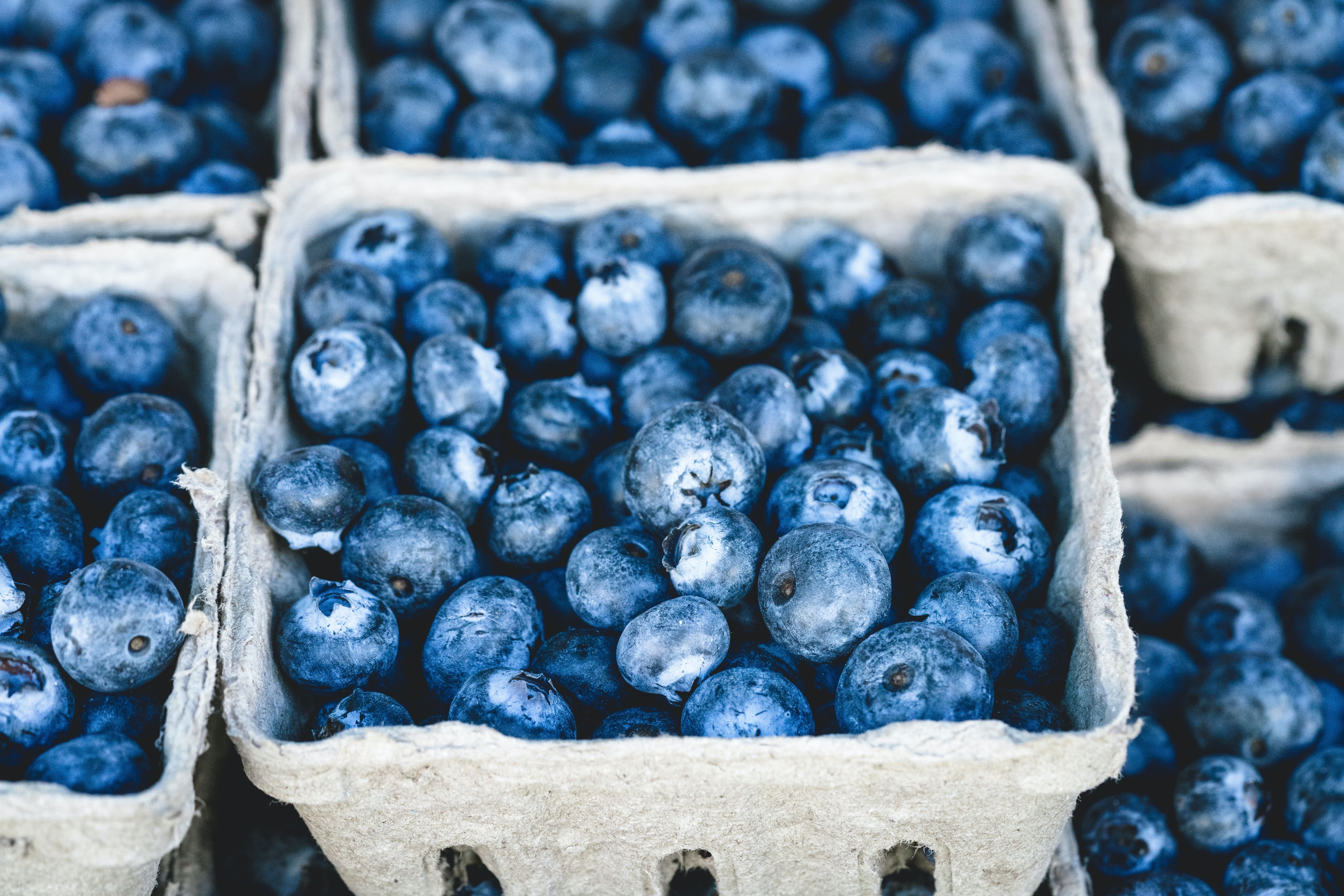 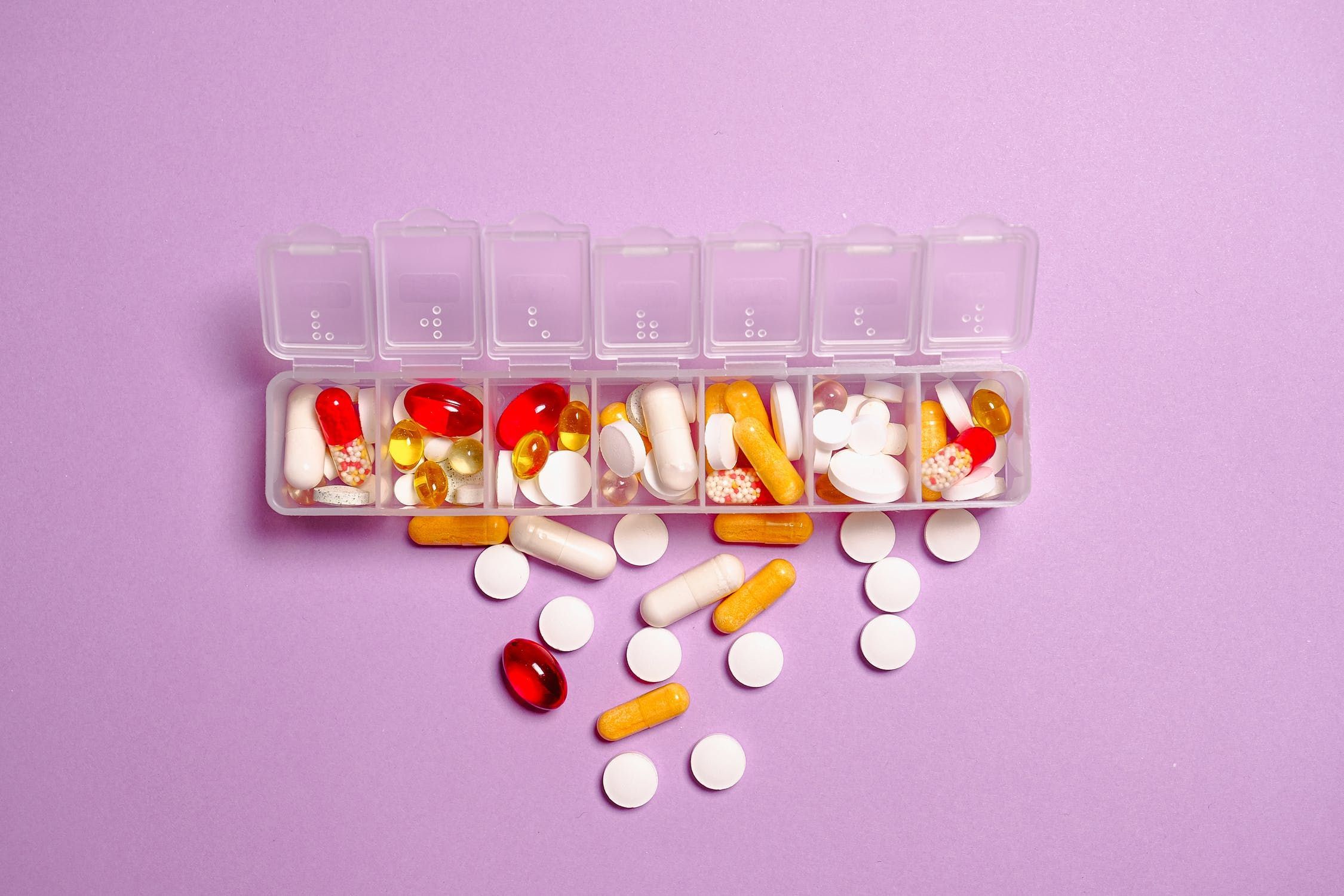 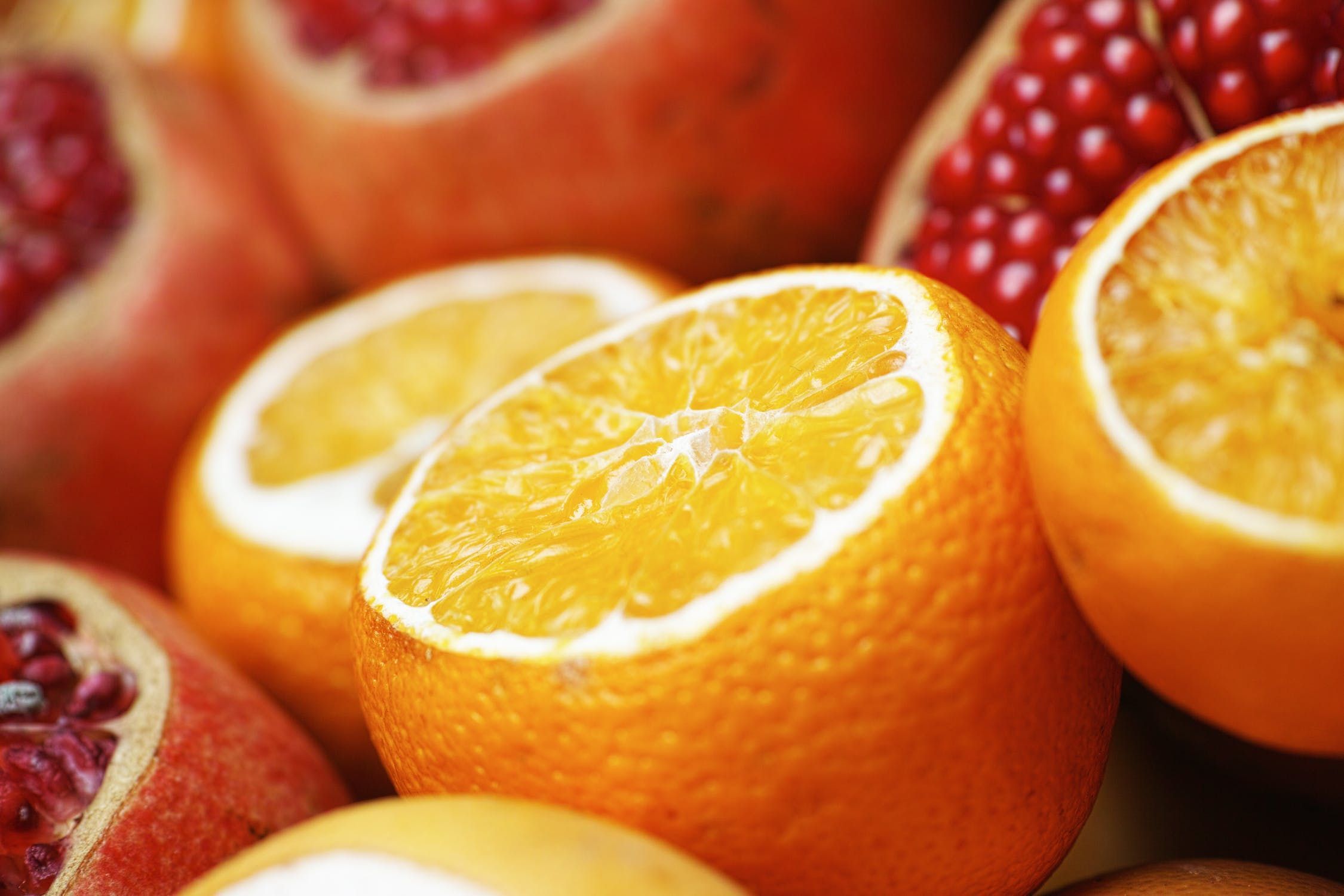