Is Mitochondrial Disease (Mito) the Cause of Your Health Issues?

When the body is sufficiently energized, there are few things it can’t do. Completing one’s daily tasks, enjoying time with friends, and being active all come naturally when one feels fully charged. Conversely, if one regularly feels fatigued and just can’t seem to restore their vigor, daily life can become a struggle. This type of lasting fatigue may be caused by mitochondrial malfunction. Some may not be aware of the important role that these tiny organelles play in their overall well-being.

Although they are best known for their impact on energy levels, mitochondria influence numerous bodily functions. Therefore, mitochondrial malfunction can lead to a broad gamut of disorders. For example, those with chronic conditions such as Lou Gehrig’s disease (ALS), Chronic Fatigue Syndrome, and Parkinson’s may have developed them because of dysfunctional mitochondria.

Understanding the role of mitochondria in one’s health, its link to serious conditions and ways to protect and improve mitochondrial function can help keep one’s health at its best.

Mitochondria are located within cells and are the primary producer of energy for the body. Nearly 90% of the body’s energy is produced by mitochondria through converting food and oxygen into ATP. This form of energy is usable by the body and fuels the multitude of functions that occur throughout.

During the process of creating ATP, mitochondria also manufacture byproducts known as free radicals. These structures can damage mitochondria and mitochondrial DNA (mtDNA). Normally this is not an issue because the body produces antioxidants to prevent significant harm to the mitochondrial structure. However, as one ages, they are less able to produce the needed antioxidants to protect their mitochondria. This leads to an excess of free radicals, also known as oxidative stress, which quickens the aging process and can increase the severity and frequency of disease.

There are a few factors recognized for their influence on mitochondrial health. The following areas can impact one’s mitochondrial function:

Although some of these factors are beyond one’s control, others can be influenced through lifestyle changes.

Depending on the organ or tissue a cell is part of, its mitochondrial levels vary. Areas requiring the most energy contain the highest concentrations of mitochondria. These heavily populated systems include the brain, heart, liver, and muscles. For example, although the brain only accounts for about 2% of the body’s weight, it utilizes nearly 20% of the energy it produces. Because of the high representation of mitochondria in these areas, it is not surprising that they tend to be the systems most affected by mitochondrial dysfunction.

Mitochondrial disease is often referred to as “mito.” Usually, mito does not occur all at once. Rather, damage accumulates over time and culminates with the manifestation of various symptoms. Inflammation is frequently an instigator of disease. Damaged mitochondria trigger an immune response much like an infection. In general, this induces inflammation that if left untreated can further damage mitochondria. This vicious cycle continually worsens mitochondrial and immune system function, which promotes the occurrence of chronic conditions and severe disease. However, it takes a high percentage of heavily damaged mitochondria to induce chronic disease. Unfortunately, even when damage reaches severe levels, mito often goes undiagnosed because physicians are not well acquainted with the condition and its symptoms.

Because mitochondria are responsible for producing energy for the entire body, dysfunction can have a widespread and significant impact on the body. If one has severe mitochondrial dysfunction they may experience extreme symptoms such as seizures or an inability to get out of bed. Alternatively, if one’s condition is mild, they may experience insomnia or reduced cognitive function. These symptoms can easily be attributed to other conditions. Much like an autoimmune disorder, mitochondrial dysfunction can exhibit symptoms associated with numerous conditions.

Mitochondria damage or dysfunction can result in the following symptoms:

Part of the reason that mitochondrial disorders present so many varied symptoms is because it is highly integrated with most of the body. Furthermore, a malfunction of this nature also promotes the occurrence of the conditions that produce such symptoms. 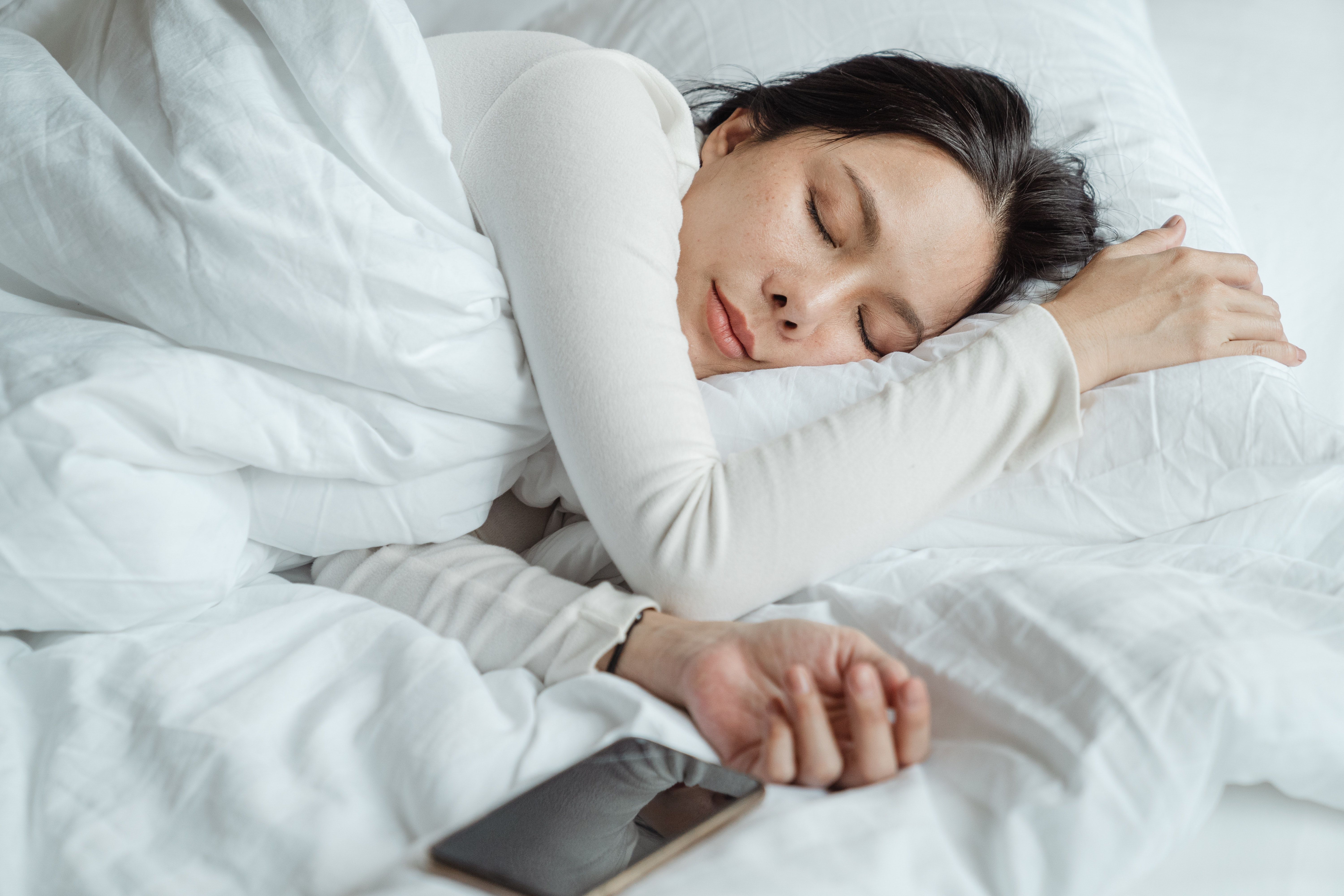 Mitochondria disorders are associated with the following conditions:

Making the Most of Your Mitochondria

Because many serious conditions can develop from mitochondrial damage and dysfunction it is important to take the appropriate action to protect these critical components. The best course of action is to prevent damage rather than waiting until serious harm has occurred.

Optimizing one’s diet can be beneficial for keeping mitochondria functioning properly. Reducing intake of inflammatory compounds such as processed foods, sugar, white flour, gluten, and dairy can help relieve stress on mitochondria. It may also be helpful to include more protein and a multivitamin to ensure that the body is getting the nutritional support it needs. Each person’s needs are unique to their individual situation and insight from a doctor or dietician may be warranted.

Avoiding toxins such as pesticides, herbicides, and other chemicals that increase oxidative stress reduces the risk of incurring irreversible damage to one’s mitochondria. Furthermore, smoking is known to damage mtDNA and weaken mitochondrial structures. If one is smoking, it should be ceased as soon as possible. Being aware of the toxins in one’s environment and taking the appropriate steps to remove or avoid them can help increase the efficacy and longevity of one’s mitochondria.

Locating the Source of the Issue

If you are plagued by constant fatigue, cognitive difficulties, or confusing symptoms that don’t seem to be interrelated, it may be worthwhile having your doctor investigate the possibility of mitochondrial dysfunction. As with all disorders, recognizing their presence is the first step in resolving them. Being well-informed of the many processes and symptoms that are influenced by mitochondria better equips you to recognize dysfunction in yourself and others.