The Importance of Mitochondrial Health

Mitochondria are tiny organelles within a cell whose primary job is to produce energy in the form of ATP. In fact, mitochondria are often called “the powerhouse” of the cell as they produce almost 90% of the energy the body requires to function.

There are hundreds of mitochondria in a cell, functioning to process oxygen, and convert food into usable energy. This multi-step process operates much like a factory. Free radicals are the byproducts (“pollutants”) that are generated. Though these typically don’t cause any harm, an excess can lead to oxidative stress, inflammation, and mitochondrial dysfunction, all of which are the foundation for aging and disease.

Below we consider the importance of mitochondria and how to support your mitochondrial health.

The Importance of Mitochondria

Because mitochondria are responsible for producing a significant amount of the body’s energy, they are essential for the function of major organs. The brain, heart, and liver have the greatest density of mitochondria, as they require the most energy.

Although some mitochondrial dysfunction is inevitable as we age, there is evidence to suggest that such dysfunction plays a role in degenerative conditions such as Alzheimer’s and Parkinson’s disease. This is because the decrease in blood flow associated with aging limits the amount of glucose available to the brain’s mitochondria for energy production. This causes neurons to degenerate, which disrupts function in critical areas such as the hippocampus (leads to the memory loss associated with Alzheimer’s) and the substantia nigra pars compacta (causes problems with motor skills in Parkinson’s).

Moreover, studies conducted on rats suggest that lower concentrations of ATP (caused by mitochondrial dysfunction) contribute to mental health issues such as depression and anxiety. This was discovered by exposing “equally anxious” rats to drugs that either inhibited or enhanced mitochondrial energy production. The rats who had their mitochondrial function inhibited were more likely to submit to their companions and exhibit anxious behaviors. 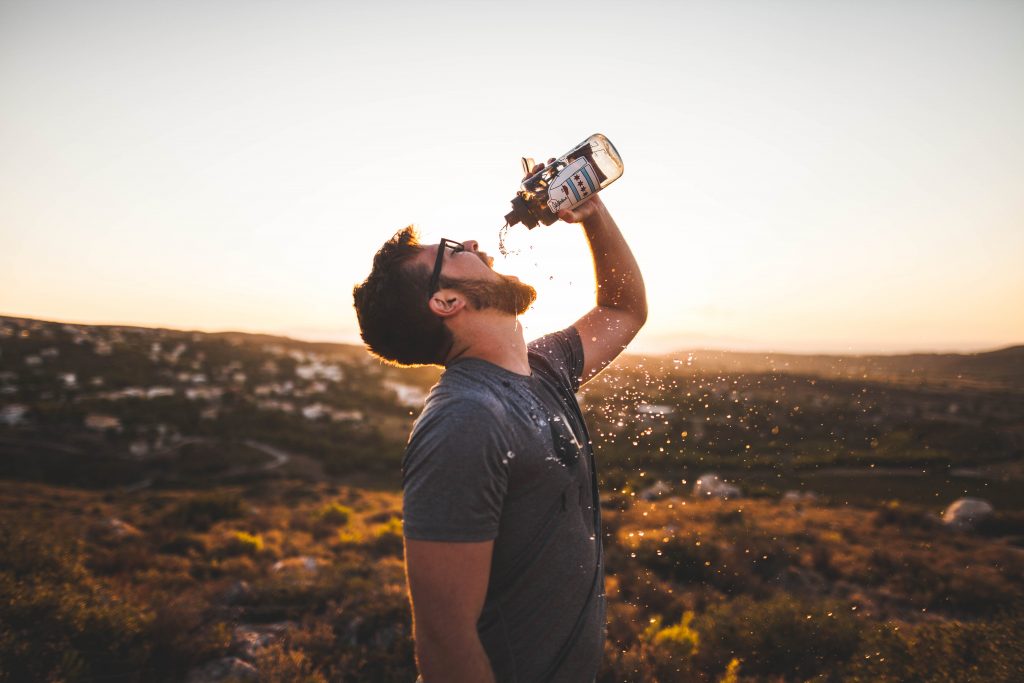 Given that the heart beats approximately 115,000 times and pumps 2,000 gallons of blood daily, it requires a significant amount of energy and therefore, mitochondria. In fact, 40% of each heart muscle consists of mitochondria.

Because mitochondria are vital for the heart, mitochondrial dysfunction is linked to numerous cardiac diseases such as atherosclerosis, ischemia-reperfusion injury, hypertension, diabetes, cardiac hypertrophy, and even heart failure. This occurs when the body is no longer equipped to eliminate mitochondrial byproducts such as oxidative stress.

Because the liver is the central organ for the homeostasis and metabolism of carbohydrates and lipids, mitochondria are essential for regulating the levels of metabolites in the cell. In other words, mitochondria in the liver help adjust and regulate the body’s energetic demand and detoxification.

25% of each liver cell consists of mitochondria as they help metabolize ammonia into its less toxic form, urea. Thus, if liver circulation is inadequate, this will result in poor detoxification, which can poison the mitochondria.

If you or someone are struggling with mitochondrial dysfunction but aren't getting the help you need, contact us today to see how we can help you! At Holtorf Medical Group, our physicians are trained to provide you with cutting-edge testing and innovative treatments to properly diagnose and treat your condition, optimize your health, and improve your quality of life.