This natural bodily response is known as the Herxheimer reaction. Being familiar with this occurrence and methods of reducing its intensity can be beneficial for those being treated for chronic conditions, gastrointestinal disease, or toxicity.

An Introduction to The Herxheimer Reaction

The Herxheimer response is a natural bodily process triggered by a greater prevalence of endotoxins. These substances are released when harmful microorganisms and bacteria are destroyed or die off. As damaging bacteria are destroyed, they release previously contained endotoxins into the bloodstream. This allows the toxins to be transported to the appropriate system and subsequently expelled from the body. However, rapid destruction of bacteria can cause an influx of endotoxins resulting in greater toxicity. When this occurs, the immune system responds by triggering an acute immune response resulting in inflammation that may be experienced throughout the body. This can cause worsening of current symptoms and the development of new symptoms.

The Herxheimer reaction is frequently seen during antibiotic treatments because antibiotics destroy numerous microorganisms and bacteria. Although the Herxheimer reaction is typically non-lethal, it does frequently cause temporary pain, discomfort, and worsening of symptoms. Symptom severity is often indicative of the level of inflammation triggered by the immune system.

Common symptoms that develop or worsen due to a Herxheimer response include:

Typically, symptoms develop within a couple of hours to several days after treatment. However, depending on the location of the bacteria, symptoms may develop later.

Because of the sudden worsening of symptoms, it is common for patients to feel that the severity of their condition has increased due to the treatment. However, even though treatment causes a temporary increase in symptom intensity due to greater release of toxins the condition ultimately improves. The body responding in this way usually means that the treatment is actually working effectively.

A Herxheimer reaction can last for a week or upwards of multiple months. The duration of the reaction is dependent on individual patient factors. Perhaps the greatest determinant of reaction length is what condition is being treated and its status. For example, Lyme disease is more likely to cause longer Herxheimer reactions. Other factors include the body’s ability to transport toxins and other debris, and the patient’s overall health. Therefore, each patient experiences Herxheimer reactions at a different level of severity and varying duration.

Reducing the Impact of a Herxheimer Reaction

Even though a Herxheimer reaction indicates that treatment is working effectively, it doesn’t make the patient’s condition any more comfortable in the immediate. Fortunately, there are many ways of limiting the symptomatic impact of a Herxheimer reaction without inhibiting treatment efficacy. The following suggestions can and should be used when detoxing, using antibiotics, or being treated for infections and other forms of chronic disease to limit Herxheimer intensity.

Distilled water, herbal teas, and most other non-sugary fluids, aid in the removal of toxins and cleansing of the gastrointestinal tract. Maintaining a high level of hydration also supports liver and kidney function which further improves detoxification. Keeping these systems working at their best can help the body better eliminate toxins released into the bloodstream thereby reducing Herxheimer symptoms.

Our modern environment contains many toxins that can promote toxicity thereby contributing to the intensity of Herxheimer symptoms. Avoiding alcohol, smoke, BPAs, pesticides, and processed products can reduce the strain on the immune system and support detoxification.

The body conducts many restorative processes while at rest that it cannot accomplish when it is awake. When experiencing a Herxheimer reaction due to greater toxicity, it is best to allow more time for quality sleep. If you believe that you are suffering from toxin exposure, schedule an additional hour or two of sleep per night. It is likely that the body will benefit greatly from getting between nine to ten hours of sleep while detoxing.

Probiotics are collections of good bacteria that support gastrointestinal function including the colon. By supporting the colon with a high-quality probiotic, it can remain clean and efficient thereby improving the detox process and reducing the intensity of a Herxheimer reaction. Probiotics can also help reverse the destruction of good gut bacteria caused by antibiotics. This can help restore gut health and limit Herxheimer symptoms.

The Herxheimer reaction is a natural response to the destruction of harmful bacteria and other threatening microorganisms. If the reaction is exceedingly uncomfortable or severe, cessation or reduction of treatment may be warranted. A heightened reaction may result in the shutting down of certain bodily systems. However, if possible, it is best to fight through the symptoms and continue treatment because Herxheimer reactions typically indicate that treatment is working as intended. Utilizing the methods discussed above can help limit the impact of a Herxheimer reaction to better support the treatment process, reduce symptoms, and promote greater wellness. 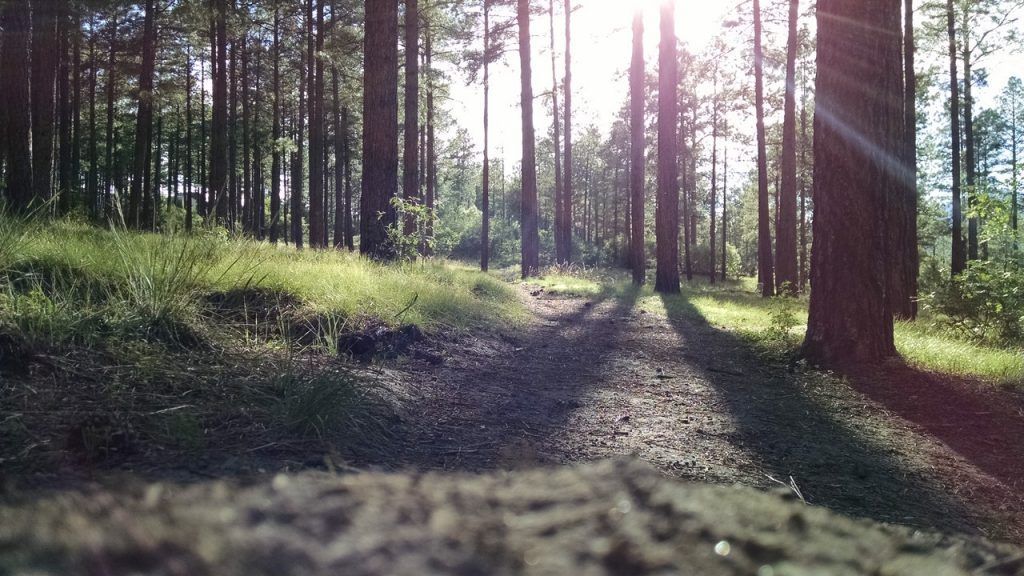