How Lyme Disease Can Affect the Entire Body

Lyme disease can affect any organ or system within the body, including the immune system, brain, nervous system, heart, and gut. Most cases of Lyme disease in the U.S. are caused by a corkscrew-shaped spirochete called Borrelia burgdorferi. This organism has a unique way of evading the human immune system starting as early as when the tick bite occurs and has learned to survive in the human body even when aggressive treatment attacks are mounted against it.

As the body continues its assault on the Lyme bacteria – sending immune cells to fight the now-disguised organism – this immune response wreaks havoc in places throughout the body such as the skin, brain, nerves, and joints. Because the bacterium continues to shift its “appearance” by changing its outer-cell-wall proteins, it continues to evade the immune system. Yet the attack has already begun, as the immune system continues to send neutrophils, monocytes, dendritic cells, and macrophages to fight the invader. Unfortunately, these immune cells aren’t successful at killing the infection. Instead, the toxic compounds they release in the fight cause inflammation everywhere in the body and damage tissues in essentially every organ in the body. This chronic inflammation is responsible for a significant amount of symptoms associated with Lyme disease.

Research shows that Lyme spirochetes can attack the brain and cause numerous problems. The spirochetes can damage nerve cells, disrupt the balance of chemicals in the brain, and trigger inflammation. Additionally, studies show inflammation to the hippocampus (which is critical for learning and memory) caused by an infection or chronic stress can negatively impact the brain systems associated with motivation and mental agility.

Lyme disease’s affect on the nervous system is largely due to its attack on the brain. While the immune system is attacking the body with toxin-releasing immune cells, the brain also can be under attack. The immune system in the brain is different from the rest of the body and consists of cells such as astrocytes and microglia, cells that are not very effective at recognizing and eliminating infections. And, like the toxic compounds released throughout the rest of the body, the brain’s unique “immune system” releases substances that can do damage. But in the brain, rather than causing inflammation, these substances are directly or indirectly toxic to nerves. And, like the attack going on in the rest of the body, these cells continue to ineffectively fight a cloaked organism, damaging the brain and the nervous system. 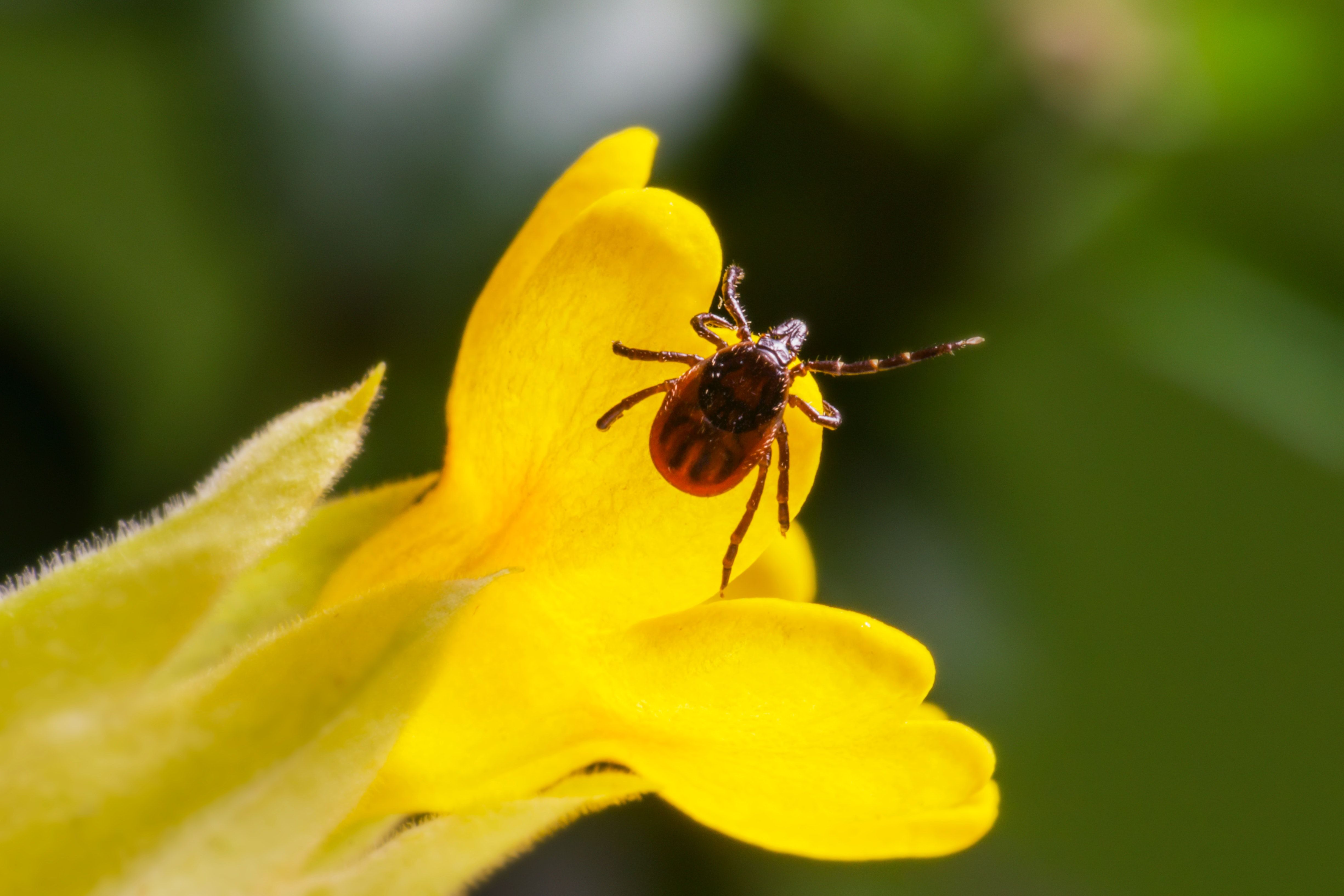 It is estimated that at least 5-8% of Lyme patients will develop heart complications. The most common type is Lyme carditis, which occurs when the bacteria enters the heart tissue and interferes with electrical impulses between the upper and lower chambers of the heart. This can lead to what’s called “heart block.” Symptoms of Lyme carditis may include fainting, heart palpitations, light-headedness, and shortness of breath. But it can also be asymptomatic, making it harder to diagnose. Lyme carditis is similar to rheumatic fever except that in Lyme carditis, heart valves are generally not affected and complete heart block is more likely to occur.

Because Lyme disease has a major impact on the immune system and approximately 75% of the immune system is in the gut, Lyme has a significant impact on gut health. Not only does the gut have to deal with combatting an infection, it is also negatively affected by the chronic inflammation associated with Lyme disease. Inflammation in the gut can cause problems with the gut lining, which can lead to a host of other issues. More specifically, the gut is protected by a single layer of cells maintained by proteins called tight junctions. When working as intended, tight junctions allow micronutrients to pass between the GI tract and bloodstream while keeping larger harmful substances contained within the gut to be safely expelled later. Chronic inflammation can lead to the breakage of these tight junctions, making them overly permeable and allowing partially digested foods, toxins, bacteria, pathogens, and harmful particulates to pass from the gut and into the bloodstream. This is called leaky gut syndrome.

Certain foods such as dairy, gluten, and refined sugar can cause an immune reaction, triggering an inflammatory response. Learn about how your diet can affect your Lyme symptoms here.

Spotting the symptoms of Lyme disease and receiving a proper diagnosis is often an uphill battle that can take years. Patients treated at Holtorf Medical Group have seen an average of 7.2 different physicians prior to their visit to our center, without experiencing significant improvement.

At Holtorf Medical Group, our physicians are trained to utilize cutting-edge testing and innovative treatments to uncover the root cause of your symptoms and treat the source. If you are experiencing symptoms of Lyme disease or if you have been previously diagnosed, but aren’t getting the treatment you need, call us at 877-508-1177 to see how we can help you!