Poor immune function dramatically increases the risk of illness, recurrent disease, and even cancer. Unfortunately, many individuals suffer from suppressed immunity due to various lifestyle factors such as chronic stress, poor diet, and environmental toxins.

Thus, it is important to be aware of the vitamins and minerals that are critical for building and supporting your immune health.

Vitamin D is well known as an immune-booster. This is, in part, because vitamin D plays a critical role in the innate immune system (the first line of defense against invading pathogens). In the innate antimicrobial response, macrophages recognize endotoxins through receptors. Vitamin D is a building block in the transcription of these pathogen-identifying receptors and the immune system is dependent on sufficient levels of vitamin D to eliminate the endotoxin.

Studies have shown an inverse relationship between vitamin D levels and the incidence of several infections, including influenza, respiratory infections, HIV, and bacterial vaginosis. One study of almost 19,000 participants between 1988 and 1994 saw that individuals with lower vitamin D levels (<30 ng/ml) were more likely to report a recent upper respiratory tract infection (even after adjusting for variables such as season, age, gender, and body mass).

Vitamin C is essential for avoiding and combatting illness as it performs a variety of roles in the immune system. Vitamin C aids in the production of white blood cells (lymphocytes and phagocytes), which are responsible for attacking any virus, bacteria, or infection.

Not only does vitamin C help with the production of these cells, but as an antioxidant it also allows them to work more effectively by helping prevent free radical damage.

Additionally, vitamin C is transported to the skin to help strengthen its barrier, the body’s first line of defense against pathogens.

Vitamin E is also an antioxidant that helps the body fight off an infection. It is involved in almost 200 biochemical reactions, making it necessary for optimal immune health and bodily function. Specifically, vitamin E supports the growth of T cells, which fight pathogens as well as activate other immune cells.

Additionally, as an antioxidant, it helps combat inflammation, which hinders many bodily functions including the immune response. 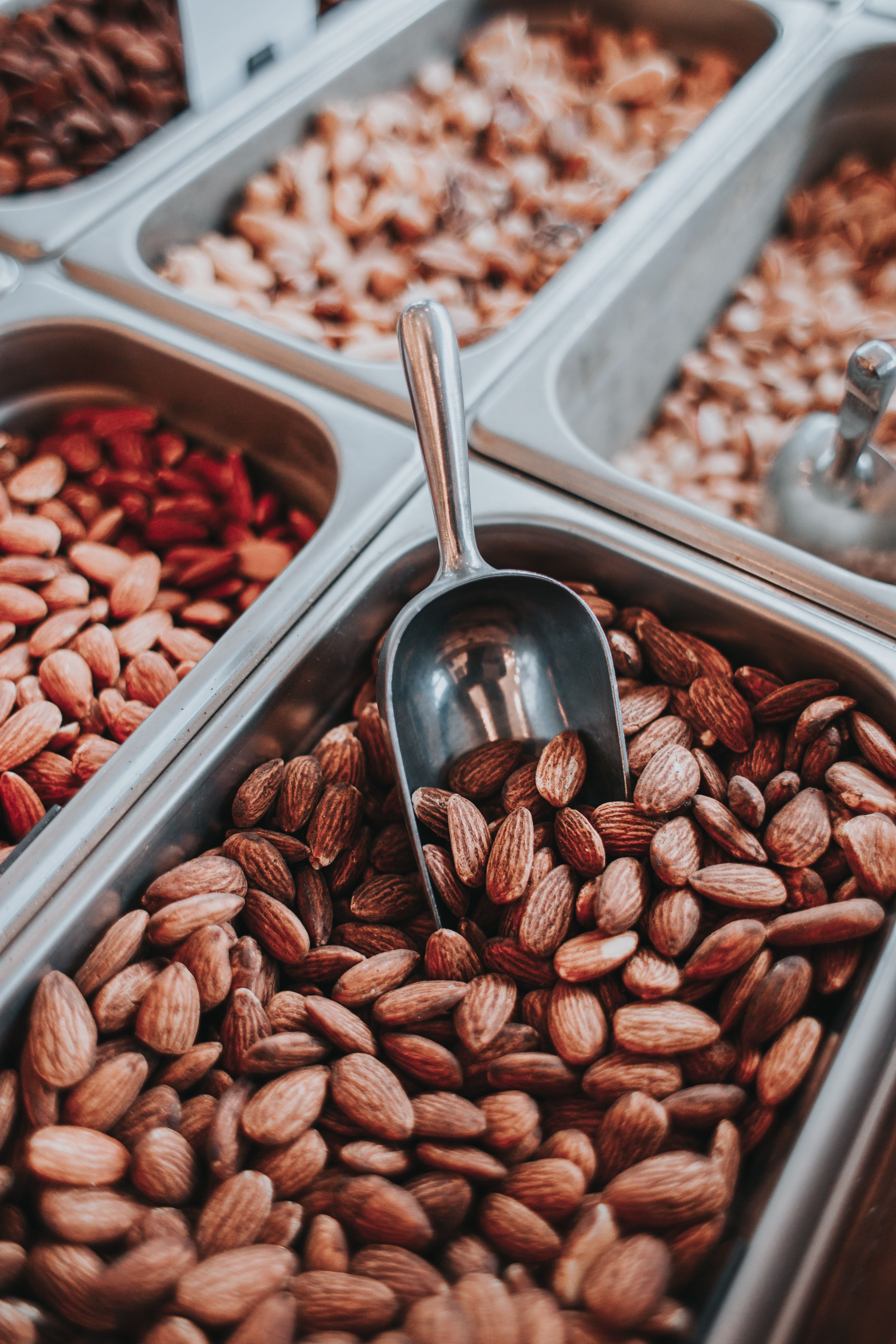 Zinc is also an important component of wound healing. In fact, people with skin ulcers often have low levels of zinc.

As iron helps transport oxygen throughout the body it is vital for all bodily systems including the immune system. Specifically, iron aids in the activation and proliferation of immune cells that are necessary to combat an infection. As a result, low levels of iron inhibit the body’s innate immune system response as cells cannot be activated and produced to attack the pathogen.

Diet is arguably the best way to support the immune system but often additional supplementation can promote immune health.