What Role Does Adrenal Dysfunction Play with Fibromyalgia?

Brain scans of people with fibromyalgia offer the first hard evidence of what patients already know: their pain is real and their threshold for tolerating it is substantially lower than that of most individuals. Fibromyalgia affects an estimated 2% to 4% of the population. Nine in ten Fibromyalgia patients are female.

Fibromyalgia has been referred to as a “stress-related disorder” because stress both precedes its onset and aggravates its symptoms. Some theories suggest that fibromyalgia may result from stress-induced changes in the hippocampal area of the brain; others from stress-induced disruptions of the hypothalamic-pituitary-adrenal (HPA) axis (which affects adrenal function and cortisol production); and still others from low levels of the neurotransmitter, dopamine, caused by genetic factors and triggered by exposure to stressors, such as emotional distress, physical trauma, viral infections or inflammatory disorders. Another theory proposes that stress can affect the hypothalamus in a way that reduces sleep and the production of human growth hormone (HGH). People with Fibromyalgia tend to produce inadequate levels of HGH. Cortisol, dopamine, and HGH can all affect pain perception.

What are the Symptoms of Fibromyalgia?

Symptoms can be very similar to the symptoms chronic fatigue syndrome patients experience and up to 70% of them suffer from both conditions. Symptoms include: 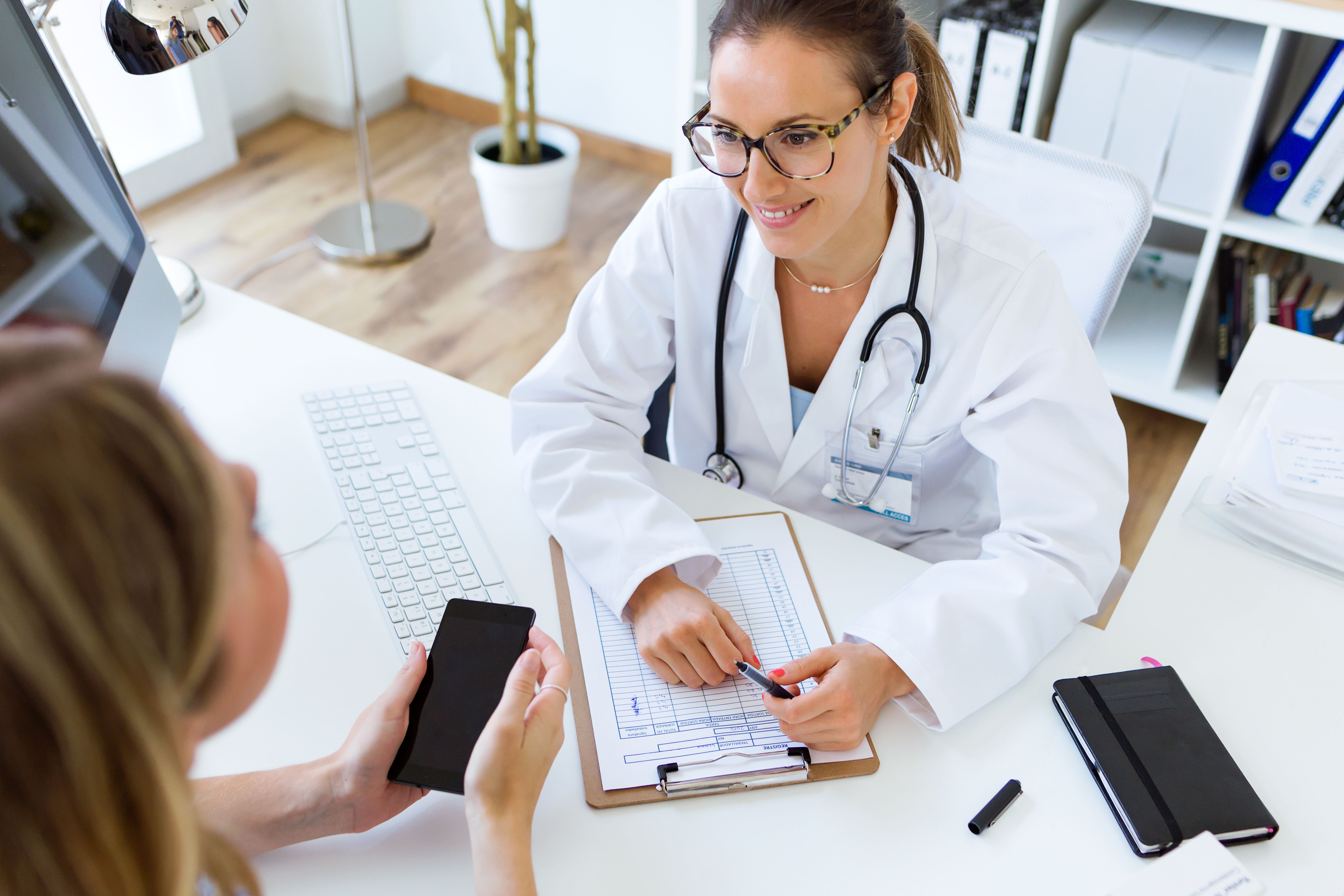 Why Does Holtorf Medical Center Use a Multifaceted Approach to Treat Fibromyalgia?

The multifaceted approach followed by medical experts at Holtorf Medical Group includes 5 components that need to be addressed in conditions like Fibromyalgia: stabilize the patient, mitochondrial enhancement, balance the hormones, treat the infectious component, address unique etiologies, and maintenance.

A 500 patient study demonstrated that this multi-system treatment protocol that addresses the known physiologic abnormalities in conditions like Fibromyalgia resulted in:

The effectiveness of this multi-system treatment was further confirmed through the analysis of the cumulative findings of over 40 independent physicians and over 5,000 patients. Prior to the treatment at the Holtorf Medical Group, the patients had seen an average of 7.2 different physicians for the treatment of Fibromyalgia or chronic fatigue syndrome without significant improvement.

What is the Connection Between Fibromyalgia and Adrenal Fatigue?

In Fibromyalgia, the malfunction is in the hypothalamus, a part of the brain that lies just above the pituitary. The hypothalamus also plays a key role in regulating hormones, as well as the nervous system. Thyroid and cortisol deficiencies are the most common ones. Cortisol, the fight-or-flight hormone triggered by stress, becomes depleted because the body is no longer able to produce sufficient amounts. Exhaustion is a symptom.

There is controversy regarding the incidence and significance of adrenal dysfunction in Fibromyalgia as well as the effectiveness and appropriateness of such treatment. Analysis of the data in over 50 studies that assessed adrenal function in chronic fatigue syndrome and Fibromyalgia patients demonstrates that the majority of these patients have abnormal adrenal function due to hypothalamic-pituitary dysfunction.

There are a number of hormonal deficiencies with this condition that must be addressed to ensure successful treatment. Unfortunately, these hormonal deficiencies are often missed or poorly treated because doctors have come to rely on standard blood tests that require an intact pituitary and hypothalamus for diagnosis and dosing of hormone levels. There is, however, severe hypothalamic and pituitary dysfunction with this condition, making the standard blood tests inadequate. Some typical hormone functions, not just levels, that need to be evaluated include:

When these are properly treated and balanced, tremendous results can be achieved.

If you are experiencing adrenal dysfunction and are not getting the help you need, contact us today to see how we can help you!

Preventing adrenal burnout requires knowing what it is

The 6 Best Adaptogens to Combat Stress and Adrenal Fatigue

80% of the population may suffer from adrenal insufficiency

The Functions and Purpose of Adrenal Glands