It is estimated that nearly 80 percent of women experience PMS. Despite its exceptionally common occurrence, most know very little about it. Women who already have PMS and those who are at risk of developing it can benefit from acquiring a better understanding of this common and often frustrating condition. Read on to learn about the basics of PMS, common signs and symptoms of PMS, and potential treatment options.

What is Premenstrual Syndrome?

Premenstrual syndrome is a common health condition most frequently experienced by women during their childbearing years. This cyclical disorder occurs monthly during the luteal phase of menstruation.

During the luteal phase, most women experience a significant shift in hormone values. This is caused by a structure called the corpus luteum follicle. The follicle is produced during ovulation after an egg has been released. When the luteum follicle is active, it produces a significant amount of progesterone and estrogen. If the egg is not fertilized and conception does not occur, the follicle deteriorates, and hormone values slowly return to normal. However, in many cases, the increased hormone production causes significant hormone imbalance, specifically an excess of estrogen known as estrogen dominance. This subsequently cascades into an array of symptoms and bodily dysfunction. 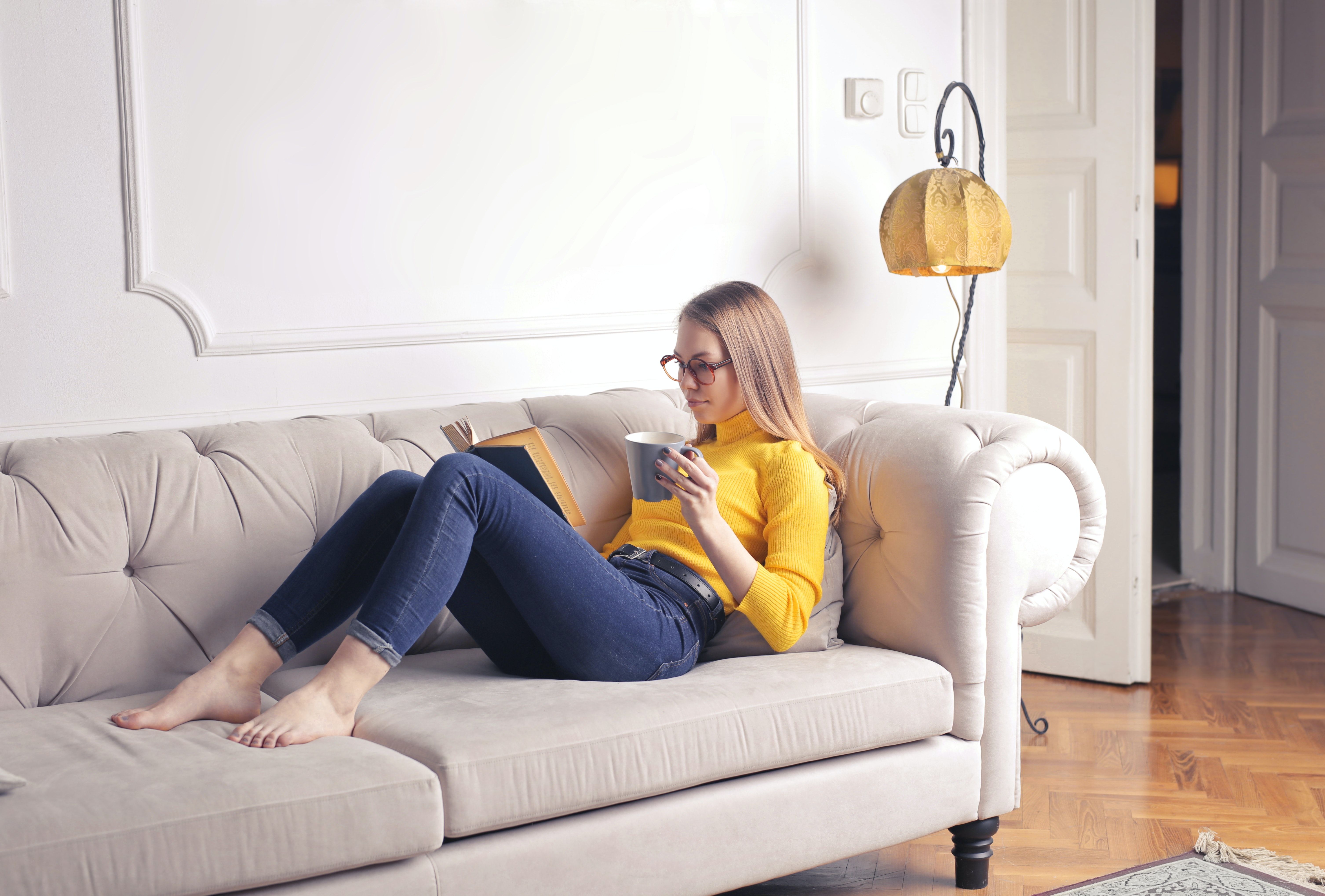 What are the Symptoms of PMS?

PMS is most often recognized through its symptoms and the regularity in which they occur. However, this can be challenging as PMS manifests itself in a variety of ways. The specific symptoms, severity, and occurrence of PMS are influenced by patient-specific factors such as diet, hormone values and activity, lifestyle habits, and general state of health. An individual’s experience with PMS can be dramatically different from another’s. But, despite the unique nature of the condition, there are several symptoms that are commonly seen among those with PMS. These include:

Severe Cases of PMS and PMDD

Experiencing many symptoms and at higher intensity may suggest a greater underlying problem known as premenstrual dysphoric disorder (PMDD). Symptoms of PMDD are experienced during the same time frame as PMS but are broader and have a greater impact on the body. There are multiple factors that may cause increased symptom intensity and subsequent PMDD including:

Fortunately, most of the contributors of PMS and PMDD may be improved or resolved entirely through proper treatment and self-improvement.

How to Approach the Problem of PMS

Because PMS is a condition unique to the individual, it is important to have a treatment plan designed around your specific needs.

In addition to the specific treatments prescribed by your doctor, there are multiple natural ways to further improve underlying factors of PMS and alleviate its symptoms. The following treatment methods can be employed by most women and have been shown to help alleviate PMS.