Powerful Antioxidants You May Not be Getting

We all know that antioxidants are frequently referred to in the health and wellness community but what are they and what are their benefits?

Antioxidants inhibit oxidation or damage to cells in the body (hence anti-oxidant). The oxidation of cells is typically caused by free radicals, which are unstable molecules that are missing an electron.

Free radicals attempt to steal electrons from other cells in order to complete their structure. When an electron is stolen, the victim of the theft becomes unstable which causes it to become unstable. Furthermore, the damaged cell also attempts to steal electrons from other cells resulting in a chain reaction and proliferation of free radicals. This disruption of cellular function can build over time and cause serious damage. Ultimately, free radicals harm the body by damaging DNA, cell membranes, fats stored in blood vessels, and enzymes. This damage is known as oxidation. Excessive oxidation can lead to significant health issues such as:

The Power of Antioxidants

Below we explain some of the best antioxidants to support your overall health and wellness and where you can find them:

Glutathione is naturally produced in the liver and is involved in bodily processes such as tissue building and repair, the production of essential proteins, and immune system function. Moreover, glutathione is a key contributor to preventing and reducing oxidative stress. In fact, according to the Journal of Cancer Science and Therapy, a glutathione deficiency leads to higher levels of oxidative stress, which can result in cancer. In contrast, the journal also stated that elevated glutathione levels helped improve overall antioxidant levels as well as the body’s resistance to oxidative stress.

There is also evidence that glutathione can help improve autoimmune conditions. This is because the chronic inflammation caused by autoimmune diseases (rheumatoid arthritis, celiac disease, lupus) is linked to an increase in oxidative stress. Research suggests that because glutathione is involved in the body’s immune response, it can help alleviate oxidative stress by either stimulating or reducing the body’s immunological response.

Glutathione has also been linked to the improvement of numerous conditions such as insulin resistance, liver disease, and peripheral artery disease.

Although glutathione is naturally produced in the body, the levels of this antioxidant in the body are often reduced due to numerous factors such as poor nutrition, environmental toxins, stress, and age. Therefore, it is important to know how to naturally increase your levels of glutathione:

Eat sulfur-rich foods (sulfur is required for the synthesis of glutathione) such as beef, fish, chicken, and cruciferous vegetables (broccoli, brussels sprouts, cauliflower, and kale). Increase your intake of vitamin C. Vitamin C is another antioxidant that not only protects cells from oxidative damage but also helps maintain the body’s supply of other antioxidants, including glutathione. Fruits such as strawberries, oranges, papayas, and kiwis are all great sources of vitamin C.

Glutathione is also available through oral supplementation, intravenously, topically, and as an inhalant. (Always consult your doctor before beginning supplementation). 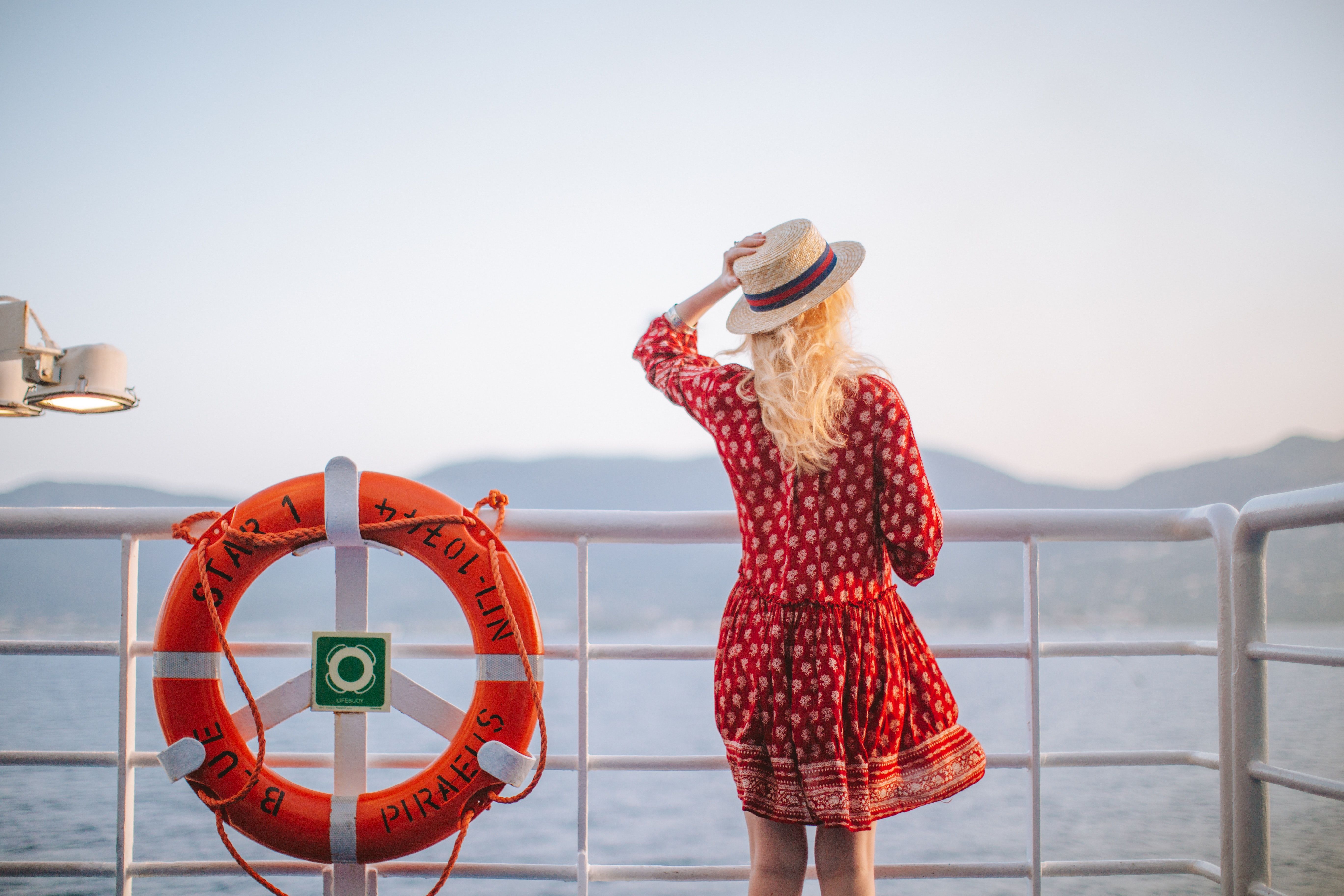 Resveratrol is a bioflavonoid antioxidant that is considered by many to be one of the best polyphenols for protecting against free radical damage. One of the major benefits of resveratrol is its regulatory effect on inflammation. Chronic inflammation can cause greater disruption of cellular activity, which can worsen symptoms of aging, damage immune function, and increase the risk of developing chronic conditions. Resveratrol reduces the impact of chronic inflammation and free radical damage by regulating the expression of specific enzymes that trigger inflammation and other chemical reactions.

As an antioxidant, resveratrol enters into mitochondrial nuclei to help repair free radical damage. This also supports mitochondrial respiration which supports cellular energy and activity. Furthermore, resveratrol regulates apoptosis, which encourages the destruction of harmful and potentially cancerous cells. Studies have found that resveratrol can trigger the destruction of activated T cells thereby limiting the growth and proliferation of tumors and cancerous cells.

Because resveratrol is a plant compound, the top three food sources of this antioxidant include: red wine, grapes, and peanuts. Resveratrol is mainly concentrated in the skin and seeds of grapes, which are included in the fermentation process of wine, which is why red wine has a particularly high concentration of resveratrol.

Quercetin is a flavonoid antioxidant and is known for its ability to down-regulate inflammation. Quercetin is particularly recognized for its powerful effect on immune function, limiting oxidative stress, and reducing inflammation caused by leukocytes and other inflammatory factors. In addition to combating free radical damage and oxidation, quercetin provides benefits such as:

Quercetin is an antioxidant that is more commonly found in people’s diets. Quercetin is found in many antioxidant-rich foods such as broccoli, pomegranates, and various berries. This is beneficial because quercetin actively fights free radical damage. Even though quercetin is often a prominent part of the diet, taking a supplement containing quercetin can further improve antioxidant function and suppress the effects of aging.

Both quercetin and resveratrol are incorporated in HoltraCeuticals’ supplement Age Well, which is a high quality, doctor-formulated supplement that is specifically designed to combat free radical damage.

Protecting Your Future with Antioxidants

Many believe that the symptoms of aging are inevitable and unavoidable. However, by properly supporting the body with a healthy lifestyle, balanced diet, and appropriate supplementation, the dreaded symptoms of aging can be significantly reduced. Powerful antioxidants provide impressive antioxidant benefits that combat free radical damage, improve immunity, and support healthy longevity.