Hormonal balance is important in keeping the body healthy and functional. There are numerous factors that influence one’s hormones, which sometimes makes maintaining proper balance more difficult than it should be. Two of the most impactful hormonal disruptors are perimenopause and menopause.

These times in a woman’s life are marked with dramatic fluctuations in hormones and notable shifts in bodily function. This transition varies in intensity from person to person. However, everyone benefits from an increased understanding of the conditions as well as the treatments available.

Perimenopause marks the time between healthy menstruation and menopause. This condition can last anywhere between months to multiple years. The average age of commencement is in one’s ’30s, but this condition can occur earlier. Most women experience a decrease in estrogen around this time and an even greater reduction in progesterone. The natural and expected dip in hormone levels as one age often triggers this condition.

Progesterone regulates estrogen and guards from overproduction. Balance of these two hormones is necessary for healthy ovarian function. Poor estrogen production or inhibited progesterone release can lead to deficiency. Reduced levels of these hormones cause different symptoms depending on which is lacking.

Symptoms of progesterone deficiency include:

Symptoms of estrogen deficiency include:

One can be defined as menopausal if they have gone a full twelve months without experiencing their period. Menopause indicates that one is no longer capable of becoming pregnant. Having one’s period within one year indicates that pregnancy is still possible. The primary factor that drives menopausal symptoms is reduced estrogen. As one gets older their body has greater difficulty producing adequate hormones. This occurs on average at the age of 51, where menopause frequently begins.

Symptoms of menopause share many similarities with perimenopause. However, menopause comes with the addition of degenerative conditions and increased risk for neurological disorders. Intensity of symptoms are unique to the individual. Women may experience debilitating symptoms lasting up to 15 years if left unattended.

Symptoms of menopause include:

These conditions are frequently recognized by medical practitioners but recommendations for management may vary drastically. 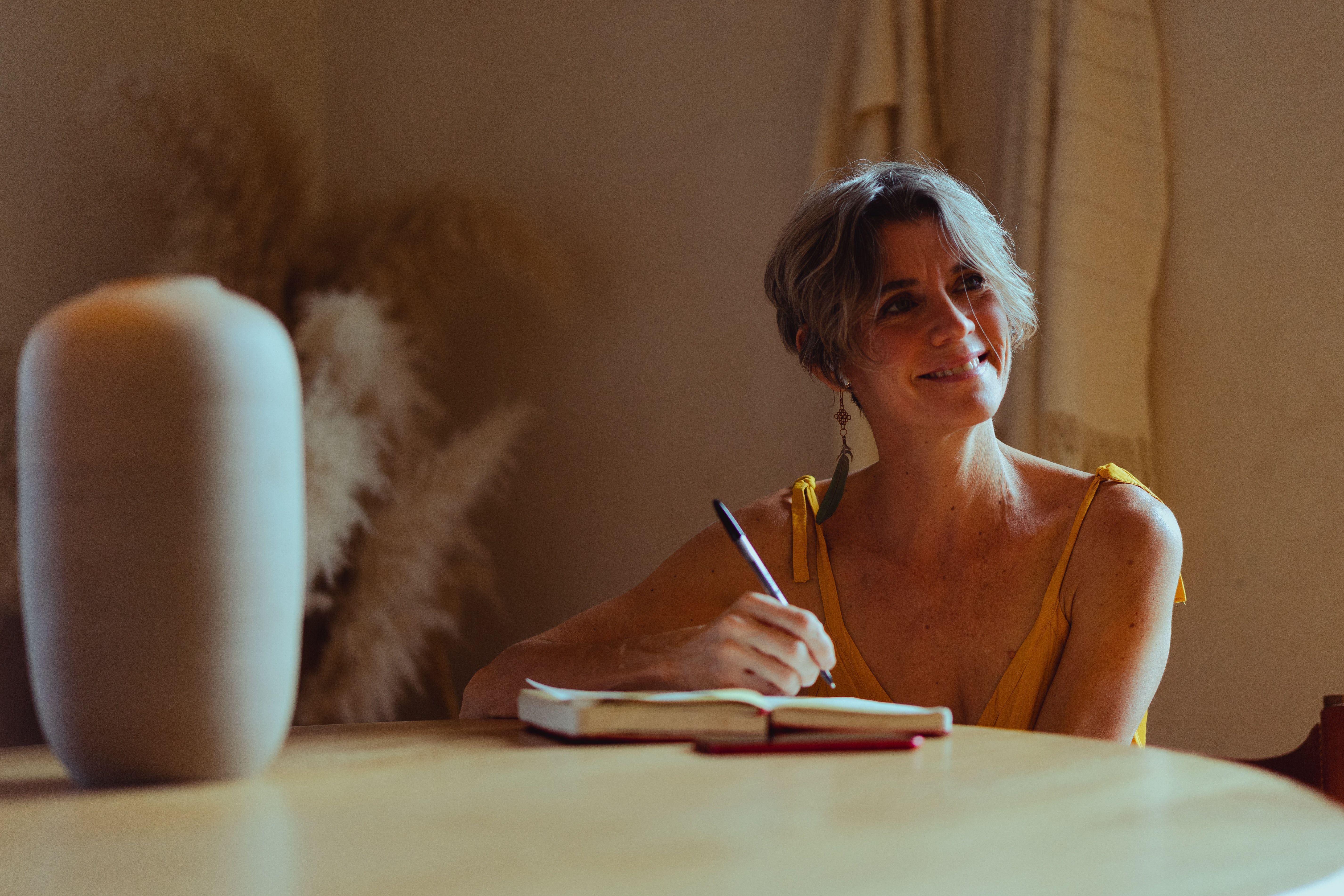 As more research is being done on the impact of synthetic hormones such as Provera, synthetic progesterone, and Premarin, synthetic estrogen, it is becoming increasingly evident that they are not viable means of treatment. In a clinical trial done by the Women’s Health Initiative, it was found that the benefits of these synthetic hormones pale in comparison to the risks. In fact, the study had to be cut short because the increased risk of serious conditions such as breast cancer, heart attack, blood clots, and stroke were so great. The chance of developing these conditions was further increased among those who smoked. Additional studies have found that synthetic hormones may also increase arterial plaque, significantly increase insulin resistance, and promote type 2 diabetes. Fortunately, there are other ways to aid in keeping proper hormonal balance.

Bioidentical hormone replacement therapy has shown to be a safe and effective way to manage perimenopause and menopause. Hormones that are structurally identical to those produced in the body are considered bioidentical. Naturally occurring estrogen and progesterone derived from plants match those that are found in the human body. These hormones aid in resolving symptoms associated with both perimenopause and menopause. Furthermore, they provide the added benefit of helping maintain bone density, decreasing the risk of breast and uterine cancer, reducing the occurrence of cardiovascular disease and stroke, and helps prevent neurological conditions. With so many beneficial elements it can be difficult to imagine why bioidentical hormones are not more commonly utilized.

Unfortunately, while in medical school many physicians are not appropriately trained in perimenopause and menopause treatment. This has caused a great deal of medical professionals to be underequipped and under-informed when faced with patients experiencing hormonal difficulties brought on by these conditions. According to JoAnn E Manson, MD, DrPH, of Brigham and Women’s Hospital at Harvard Medical School, and Andrew M. Kauitz, MD, of the University of Florida College of Medicine, “Most primary care residency programs in the United States don’t provide adequate education in women’s health in general or in menopause management in particular.” Because of this lack of training, many women walk away from their medical consultations being poorly evaluated and undertreated even though effective treatment methods are available.

Another complication with medical education is that most doctors are trained to resolve conditions rather than optimize one’s health. This means that once one has reached a manageable state of hormonal health, their job is considered complete. Unfortunately, women can still suffer perimenopause or menopause symptoms when their condition has been “resolved” but not optimized for their unique situation.

In the broader medical field, there is still debate over the validity of bioidentical hormone treatments. Delayed receptivity to the benefits of using bioidentical hormones is equivalently delaying relief of perimenopause and menopausal symptoms for many women. However, numerous studies and medical research has qualified the efficiency and safety of bioidentical hormone replacement therapy for treating perimenopause and menopause. Hopefully with increased awareness and implementation of effective treatment methods, transitioning through and into these critical points in a woman’s life can be improved.