Is a Neurotransmitter Imbalance to Blame for Your Depression?

Depression is a multifaceted condition that affects roughly one out of every five people at some point in their life. One of the most influential components of depression are neurotransmitters.

Proper neurological function relies on effective and expedient communication between many different regions of the brain. Neurotransmitters are chemicals in the brain that facilitate the transport of information. Neurotransmitters do this by bridging the gap between nerve cells, known as the synapse, and activating the appropriate receptor or receptors on the other side. An imbalance or malfunction in neurotransmitter activity can interrupt communication between neurons. Such disruption can cause significant neurological interference that may result in the development of depression.

The Effect of Neurotransmitters on Mood

Neurotransmitters regulate many neurological functions, perhaps the most influential being mood. Specific neurotransmitters relating to depression and mood regulation are serotonin, norepinephrine, and dopamine. When the brain is in short supply of these essential chemicals, various issues and symptoms can arise. Depending on individual patient factors, resolving symptoms of depression associated with a deficiency in these areas may require optimization of one or more of the following neurotransmitters.

Serotonin regulates many important bodily functions including sleep, anger response, sexual behavior, and mood. Recent research suggests that a deficiency of serotonin may be a prominent contributor to depression.

Studies show that reduced production of serotonin is associated with greater occurrence of depression and moods that prompt thoughts of suicide. Research also suggests that poor serotonin levels may inhibit the levels and availability of other neurotransmitters, thereby further increasing the likelihood of experiencing symptoms of depression.

Dopamine is a neurotransmitter often called the “feel-good hormone” because it is associated with sensations of accomplishment and success. Dopamine is the reason we feel good after completing a difficult task or finishing a challenging workout.

Because dopamine drives us to succeed and influences our ability to feel pleasure, it should not come as a surprise that reduced dopamine levels are associated with depression. Depressed individuals typically don’t get the same pleasure out of activities that they previously enjoyed. Individuals who no longer feel motivated to engage with others or partake in activities they once found pleasurable may be suffering from a dopamine deficiency.

Dopamine is a major component of the body’s reward system. Therefore, we naturally seek out ways to increase its prevalence. Unfortunately, many patients with depression unwittingly and recklessly self-medicate with drugs and alcohol to temporarily increase dopamine production. However, the short-term dopamine high that these substances provide is unsustainable and may lead to a hazardous dependency. Rather than self-medicating with dangerous substances, those with depression should seek the guidance of a knowledgeable physician who can provide the appropriate support, medication, and treatment. 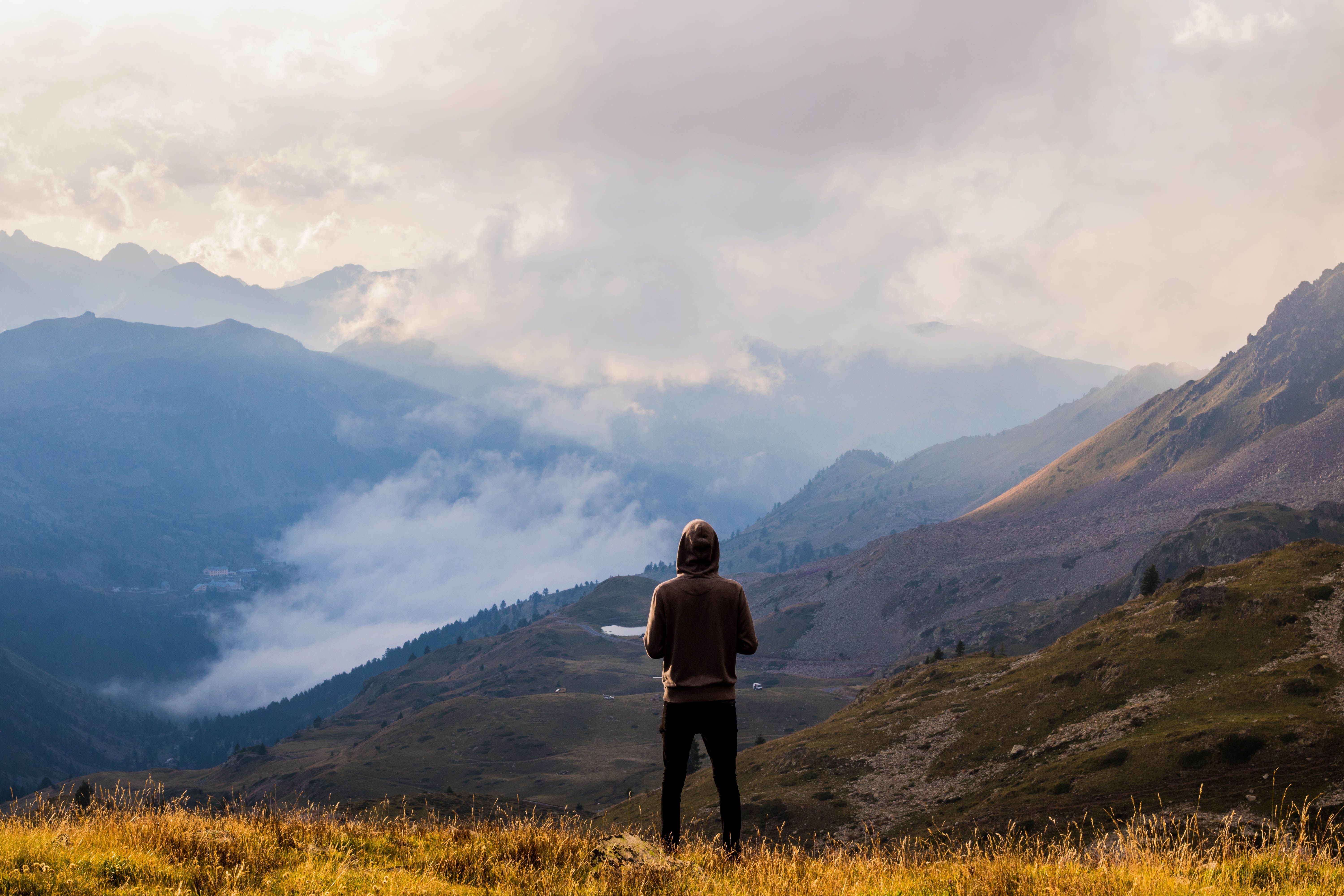 Studies show that those with a vitamin and/or protein deficiency may be more likely to suffer from a lack of neurotransmitters and disrupted neurotransmitter activity. Vitamins and proteins are necessary components of amino acids, which are used in the construction of neurotransmitters. Therefore, by supplying the appropriate nutrients and resources the body needs to produce amino acids one may be able to alleviate symptoms of depression.

Even though neurotransmitters are not found in foods, you can indirectly support their construction by increasing the intake of various vitamins, minerals, amino acids, and essential fatty acids. Consuming more of the following foods may improve neurotransmitter production and help alleviate depression:

Peptides are short chains of amino acids that can help improve various symptoms and disorders. Selank is a synthetic derivative of a peptide naturally produced in the body. It has a powerful effect on the central nervous system and is frequently used to treat depression, anxiety and stress. It is also recognized for its ability to improve cognition, memory, learning, and attentiveness. Semax is another compounded peptide that is regularly used to treat cognitive disorders and neuronal issues. Both Selank and Semax may be considered in the treatment of depression and supporting the neurotransmitters.

The Many Modes of Depression

An imbalance or deficiency of neurotransmitters such as serotonin, norepinephrine, and dopamine are major contributors to depression. Restoring the balance of these critical chemicals may provide significant improvement. However, it is important to remember that depression has many contributing factors making it likely that multiple areas of dysfunction must be resolved before symptoms are completely eliminated. Therefore, to effectively treat depression, it is important to consider and resolve all contributing factors of depression while also restoring neurotransmitter activity and balance.