How to Naturally Boost Serotonin

Serotonin has been said to have the ability to boost mood, improve sleep patterns, appetite, and act as a mood stabilizer. Low levels of serotonin can lead to depression, migraines, anxiety, difficulty sleeping, and more. Typically, low levels of serotonin will lead a physician to prescribe an SSRI, or a selective serotonin reuptake inhibitor to treat symptoms associated with depression. However, there are several methods that a person can consider when trying to boost serotonin levels naturally.

Serotonin is the chemical messenger that works as a neurotransmitter by carrying signals between nerve cells. Serotonin is made from tryptophan, an essential amino acid. Tryptophan can be found in food sources such as cheese, turkey, salmon, and more. Most might assume that serotonin is found in the brain, however, it is found in the gut. Not only does serotonin affect mood, but it plays a central role in digestion, sleep, sexual function, and more.

There are ways to boost low serotonin levels naturally that can, in turn, optimize your overall health.

One of the easiest ways to incorporate more serotonin-boosting into your routine is through food and diet adjustments. Since serotonin is made from the amino acid tryptophan, adding more foods high in this essential amino acid is key. Foods with tryptophan are salmon, turkey, eggs, spinach, seeds, nuts, milk products, and soy products.

We all know that exercise benefits our overall physical health, but few know that it can affect serotonin production. Evidence suggests that exercise can aid in the triggering of tryptophan to be released into the blood. Ideally, those looking to increase serotonin would incorporate aerobic exercises into their routine as that has been shown to be the best form of exercise. 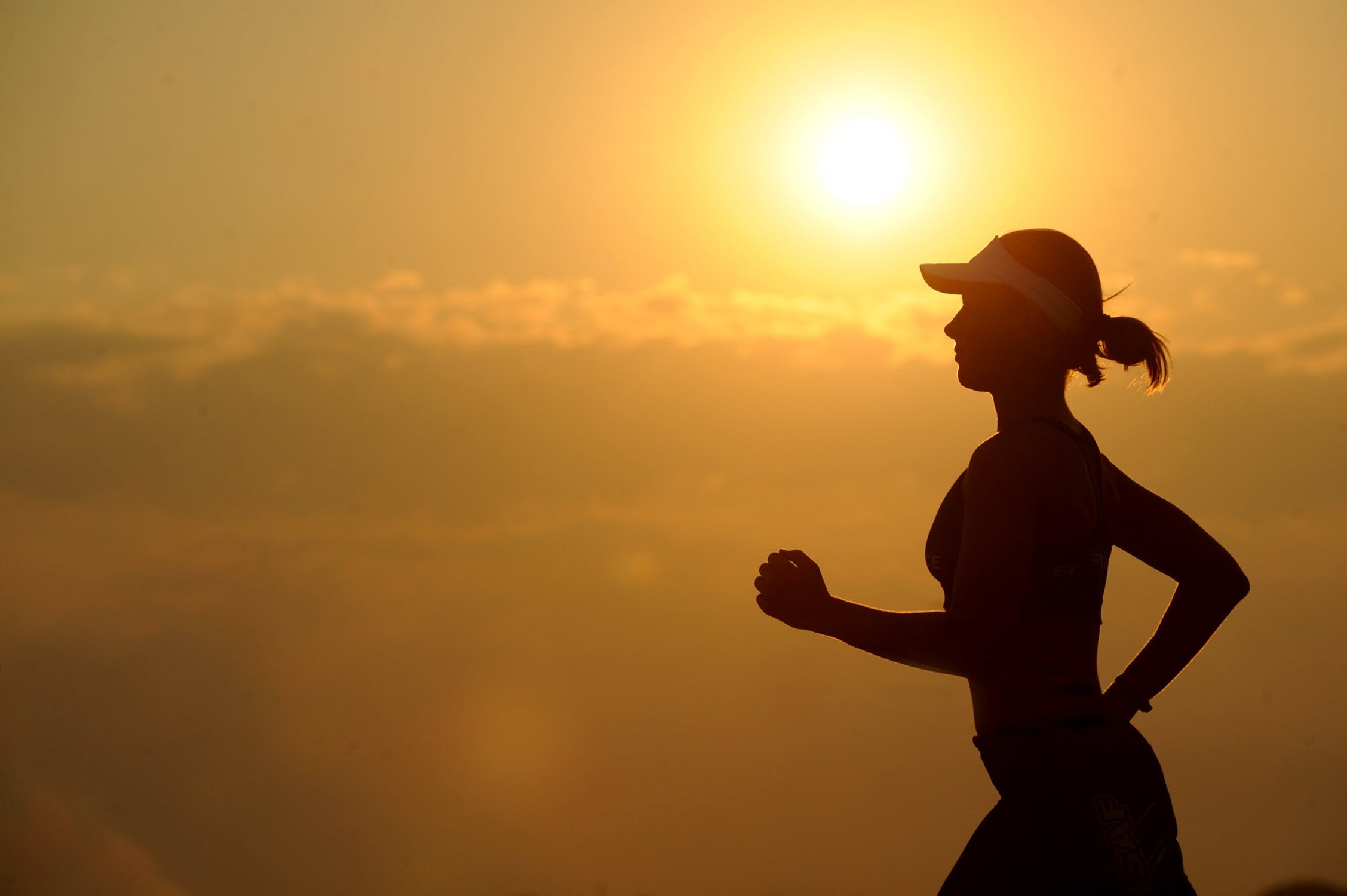 Before starting a new supplement, it is always best to consult with your doctor. When selecting a supplement, it is important to ensure that you are purchasing one with clean ingredients and avoid those with artificial colors or fillers.

5-HTP (5-Hydroxytryptophan) is a commonly used supplement to boost serotonin levels. 5-HTP supplements are typically made from the African plant, Griffonia simplicifolia. It works with your brain to increase serotonin production when 5-HTP is converted into the neurotransmitter, serotonin.

St. John’s wort is an herbal supplement from a wild plant that has been used to treat a variety of health concerns for centuries. This supplement is known for its particularly strong ability to treat depression and can be purchased over the counter.

Since a majority of serotonin is produced in the gut, probiotics can be beneficial in increasing the amount of tryptophan in the blood. Probiotics are available over the counter at most health stores or can be purchased online here.

There is evidence that meditation helps boost serotonin levels. This is likely because relieving stress is linked to an overall increase of serotonin levels. During meditation, you are able to learn how to handle the constant barrage of thoughts or anything that may be crowding your mind, resulting in stress. Consequently, practicing meditation on a regular basis can lead to reducing negative emotions and building stress management skills, which can help improve serotonin levels.

Serotonin is an important neurotransmitter that is involved in a variety of health functions. Maintaining healthy serotonin levels can be a complex process. If you are experiencing symptoms of low serotonin, call our office today to schedule an appointment with a Holtorf Medical Group provider at (877) 508-1177.