NAD is becoming a common term in the health and wellness community as it has numerous health benefits but what is it?

NAD stands for nicotinamide adenine dinucleotide and this molecule reacts with oxygen in every cell of the body, specifically in the mitochondria. NAD is required for several cellular functions, particularly those involving the Krebs cycle conversion of nutrients. NAD helps convert proteins, fats, carbohydrates, and micronutrients such as vitamins and minerals to ATP, the body’s energy molecule that helps perform essential functions.

NAD is needed for vital bodily functions including energy production, breathing, pumping blood, and much more. A lack of this cellular fuel is common in conditions such as chronic fatigue syndrome (CFS), depression, anxiety, and even addiction issues.

Below we explain how NAD improves bodily function, who can benefit, and how to restore and/or increase your levels.

As the body ages, small blood vessels die off, which compromises the amount of oxygen received by various organs and tissues. This type of vascular aging has been linked to cardiac problems, neurological disorders, muscle loss, impaired wound healing, and a decline in overall health.

According to a study conducted by Dr. David Sinclair, a researcher at the Department of Genetics at Harvard Medical School, NAD is not only able to stop vascular aging, but also help reverse it. Dr. Sinclair’s study revealed that NAD+ and sirtuins enable the conversation between cells in the walls of blood vessels and muscles in young mousses, which activates the generation of new capillaries that supply oxygen and nutrients to tissues and organs. Dr. Sinclair also conducted studies regarding NAD’s effect in mice and he states that “The approach stimulates blood vessel growth and boosts stamina endurance in mice and sets the stage for therapies in humans to address the spectrum of diseases that arise from vascular aging.”

The brain consumes about one-third of all the energy produced in the body, making NAD a critical component of brain health. Research has shown that NAD is linked to improved mental performance as well as the stimulation and production of serotonin, dopamine, and noradrenaline. As a result, NAD has been shown to improve symptoms of mental health disorders such as depression, anxiety, and addiction.

There is also evidence that NAD can help degenerative conditions such as Alzheimer’s. Scientists have recently found that Alzheimer's-like proteins are associated with deterioration and aging in the brain. A study showed that these proteins could be blocked by boosting levels of NAD, which leads to improved mitochondria function and the restoration of neurological function. 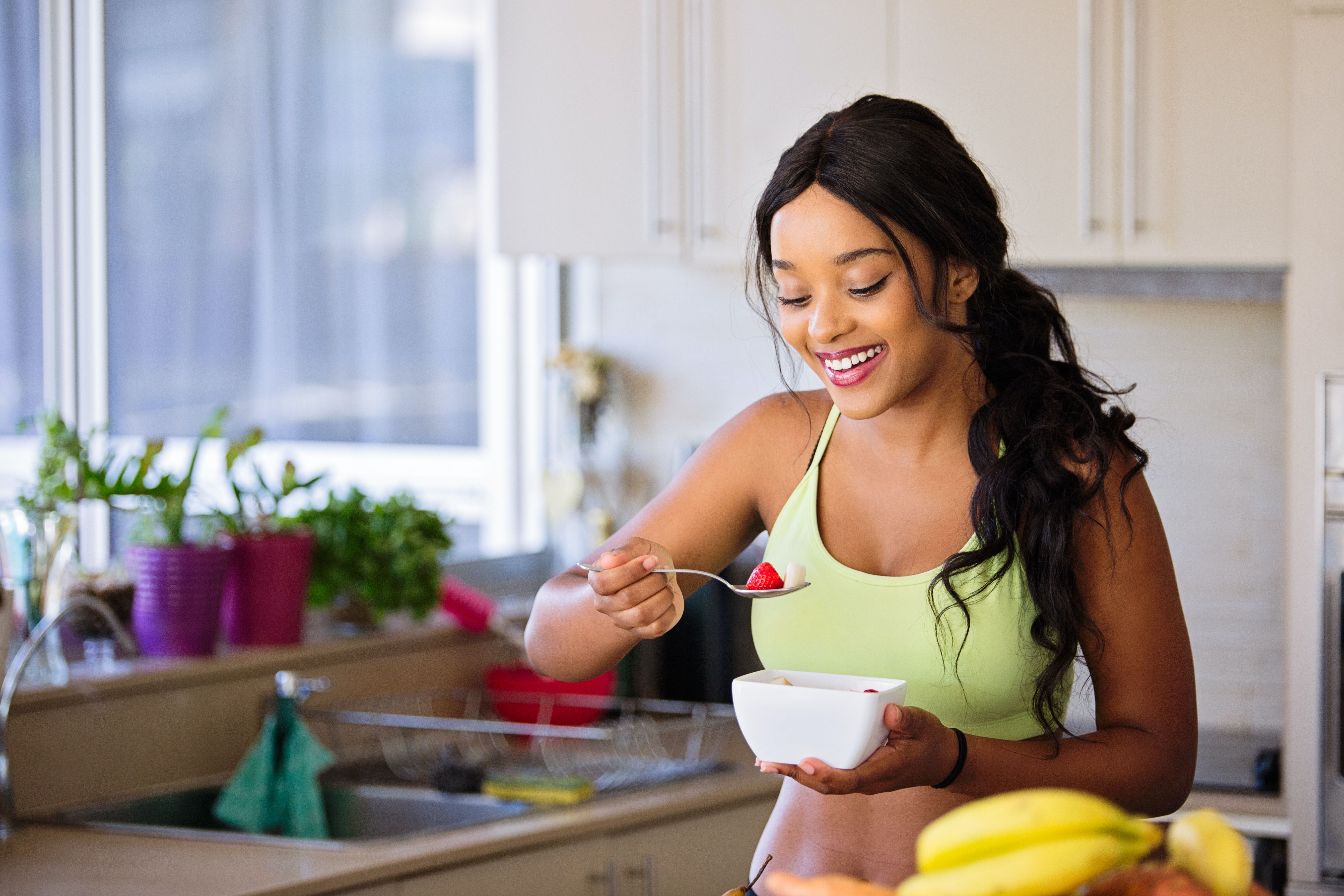 Improved levels of NAD are associated with the strengthening of the immune system. NAD has been shown to have a positive effect on both pro and anti-inflammatory cytokines, which helps improve immune cell regulation and helps decrease systemic and chronic inflammation. Moreover, NAD helps stimulate CD38, a glycoprotein found on T-cells, which helps promote an effective immune response.

There is also evidence that NAD has been linked to improved bodily resilience and defense against stress, including immune stress. Given that stress greatly impairs the immune system, NAD can help maintain optimal immune function when stress would otherwise compromise immune health.

Anti-aging is one of the most well-known benefits of NAD. NAD activates certain enzymes that can help promote healthy aging. Studies have shown NAD helps repair damaged DNA, improves stress resistance, and reduces inflammation, all of which help minimize the effects of aging.

Moreover, low levels of NAD are associated with common age-related issues such as an increased occurrence of sunburn, skin cancer, decreased metabolism and thyroid hormones, and a decrease in cellular antioxidants.

Who Can Benefit from Increased Levels of NAD?

Given that NAD is involved in many bodily processes and functions, it is able to help with numerous conditions including:

It is possible to replenish the body’s NAD through supplementation as it is available in tablet or capsule form and is commonly called niagen. NAD is also available intravenously, which is often part of the treatment of chronic illnesses such as CFS. Moreover, exercising, fasting (as recommended by your doctor), and supplementing with B3 are all natural ways to improve levels of NAD.

Recognizing the importance of NAD in overall health and wellness can greatly improve the quality of your day-to-day life. If you are interested in increasing your NAD levels, contact a member of Holtorf Medical Group today.