Hormones are a critical component of healthy bodily function. Sadly, hormone deficiency is an increasingly common problem among men in the United States. Without an adequate supply of various hormones, the body can easily malfunction and develop serious disorders and dysfunctions. Fortunately, men may resolve hormone deficiency and its associated symptoms by utilizing bioidentical hormone replacement therapy (BHRT).

Are Men at Risk of Hormone Issues?

Hormones play a critical role in many areas of male wellness including metabolism, neurological function, and physical ability. Because of their broad influence, hormone deficiency can cause numerous symptoms such as fatigue, inability to lose weight, loss of muscle, lack of motivation, changes in mood, low libido, and more. Fortunately, BHRT offers an effective method for treating hormonal issues that detract from men’s health.

The Significant Need for BHRT

There are many reasons men may benefit from hormone replacement therapy. Optimizing your hormones can improve mental well-being, improve weight management, and encourage longevity. However, perhaps the greatest benefit of BHRT for men is the improvement of testosterone values.

Recent research shows that over the past 20 years the average amount of testosterone among men has decreased significantly. Worse still, these values are continuing to decline.

Studies suggest that poor nutrition and increased exposure to toxins, pollutants, and pesticides has sped up the decline of hormones in current populations. With such a significant decrease in testosterone values, experts estimate that by the age of 80 hormone values among most males will fall to pre-puberty levels.

This information is worrying, as even a minor decline or imbalance in hormone values can have a significant impact on male health. Testosterone deficiency may bring with it a variety of symptoms including:

Learn more about BHRT in this interview with Dr. Kent Holtorf here: https://www.youtube.com/watch?v=Sq8rsd1mxY4

Men’s health is plagued by many conditions, some of which are triggered or stimulated by hormone imbalances. For example, mental health issues, heart disease, and prostate function are all influenced by hormone activity. Men who are at risk of developing or are already suffering from such conditions can benefit from BHRT.

Mental wellness is closely tied to hormone activity. As levels of testosterone and other hormones decline in men, so too does their mood, memory, and liveliness. This is supported by a study published in the Journal of Clinical Endocrinology & Metabolism that investigated the effects of testosterone on neurological function.

The study found that those with higher levels of free testosterone presented better scores on a variety of neurological tests that assessed, among other factors, memory and visuospatial function. Research such as this strongly suggests that improving testosterone and other hormone values through BHRT helps limit neurological degradation and better protect mental function.

Cardiovascular disease is perhaps the greatest threat to men’s health. Studies show that maintaining appropriate hormone balance may play a critical role in keeping the heart functioning at its best. Using data from the population-based Rotterdam Study, they found that nonsmoking participants with the highest testosterone levels had a 60% lower risk of atherosclerosis, an arterial disease that contributes to heart failure, when compared to those with poor testosterone levels.

The prostate is an important element of men’s health. Unfortunately, in recent years, the occurrence of prostate conditions has increased. Studies suggest that the greater prevalence of prostate problems may be associated with the decline of hormone values among men. Two of the most prominent prostate issues facing men are prostate enlargement and prostate cancer.

Prostate enlargement or BPH (benign prostatic hyperplasia) is a common male health issue. It is estimated that over 40 percent of American men over the age of 50 will suffer from a benign prostate illness like BPH. Depending on the severity of the enlargement and the location, various symptoms may develop including:

Difficulty starting urination Ejaculation issues Feeling as though the bladder has not emptied completely Frequent urination Recurrent urinary tract infections Unexpected or sudden need to urinate Waking during the night to urinate Weak urine stream Prostate cancer is also a major concern. Research shows that most men who live past the age of 65 will develop prostate cancer. This specific form of cancer is slow-growing, typically treatable, and is more often seen in elderly individuals. However, prostate cancer can develop in younger men, in which case it is typically more aggressive and difficult to treat.

The prostate relies on a variety of hormones that may be supplemented through BHRT. The three most important hormones regarding prostate health being estradiol, progesterone, and testosterone. Maintaining appropriate values of these hormones via BHRT can significantly reduce the risk of prostate issues such as BPH and prostate cancer.

Men, Support Your Health with BHRT

Hormones play an integral role in men’s health. It is expected that most American men will experience notable hormonal disruption during their life. As men age, the risk of hormone deficiency and imbalance increases significantly. Fortunately, many of the issues associated with hormonal dysfunction can be prevented or alleviated through the use of BHRT. By supplying the body with natural hormones through BHRT, men can support important areas of health including mental wellness, heart function, and prostate health. Any man interested in supporting their overall wellness and improving longevity should consider using BHRT.

At the Holtorf Medical Group, our physicians are trained to provide you with cutting-edge testing and innovative treatments to find the answers you deserve and a treatment plan that is built to suit your specific condition. If you are a man experiencing any of the symptoms mentioned above, call us at 877-508-1177 or complete our book appointment form! 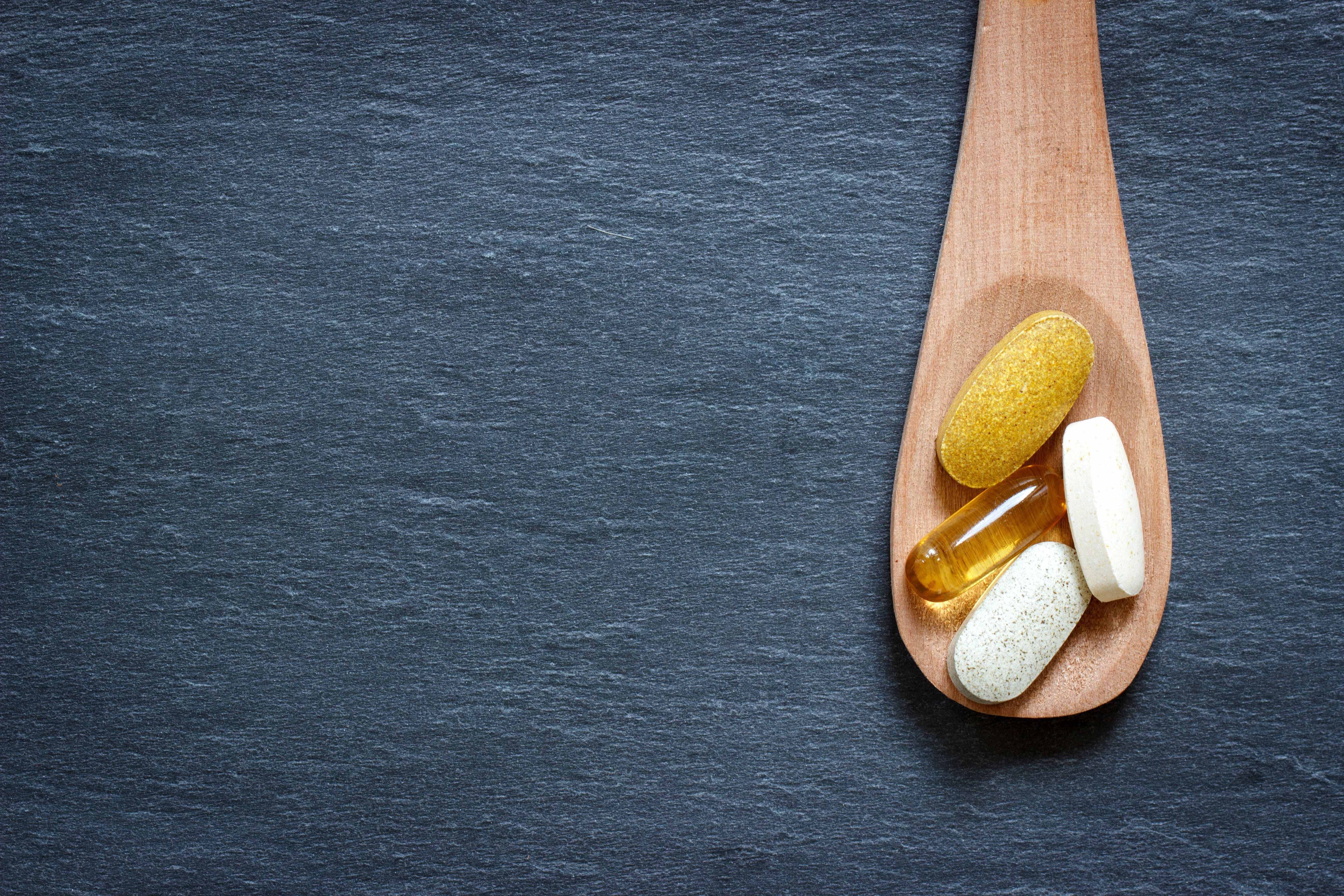 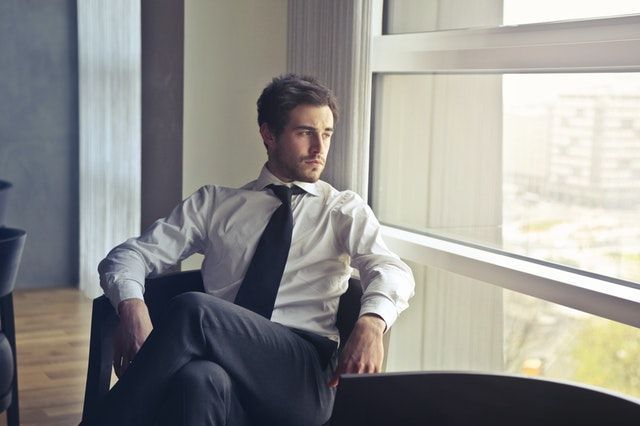 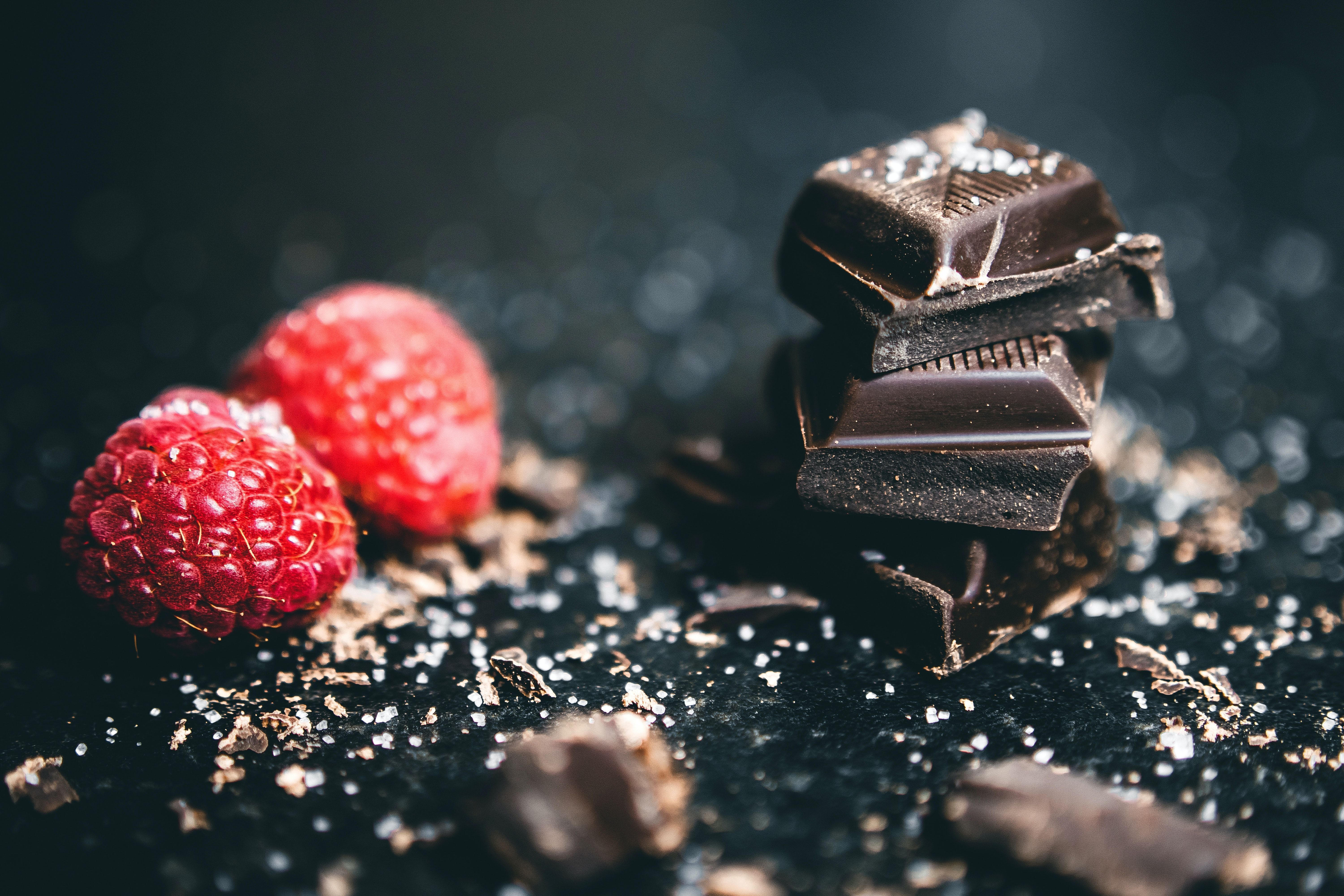