Your Immune System: How It Works + Its Components Explained

Your immune system is designed to protect your body from foreign invaders such as bacteria, viruses, fungi, toxins, and microbes. It is comprised of a network of cells, tissues, and organs that work together like a well-trained army.

Read on to learn more.

Components of the Immune System

Lymph nodes are the most commonly recognized part of the immune system. Lymph nodes are small bean-shaped structures that are located throughout the body including in the neck, armpits, groin, around the gut, and between the lungs.

These small structures drain lymph fluid from nearby organs of the body. This fluid contains cells produced to fight infection and disease such as white blood cells.

Lymph nodes can become enlarged and feel sore when the body is fighting an infection.

White blood cells, also called leukocytes, account for 1% of the body’s blood. These cells are designed to protect the body from infection. Below are the different types of white blood cells:

The spleen is a small organ located inside the rib cage above the stomach. The spleen is part of the lymphatic system (meaning it works in connection with the lymph nodes to combat infections). This organ is responsible for storing and filtering blood as well as producing some of the body’s white blood cells.

The Thymus is a lymphoid gland that is located behind the sternum and in front of the heart.

This organ is involved in the body’s secondary immune response, the adaptive immune response (explained below). The thymus is responsible for essentially providing surveillance and protecting the body against diverse pathogens, tumors, and antigens as well as mediating tissue damage.

The thymus is also where T-cells mature and prepare to combat an infection.

The above organs and glands are the major contributor’s to the body’s defense but there are other parts of the body that defend against microbes, pathogens, and bacteria every day including: 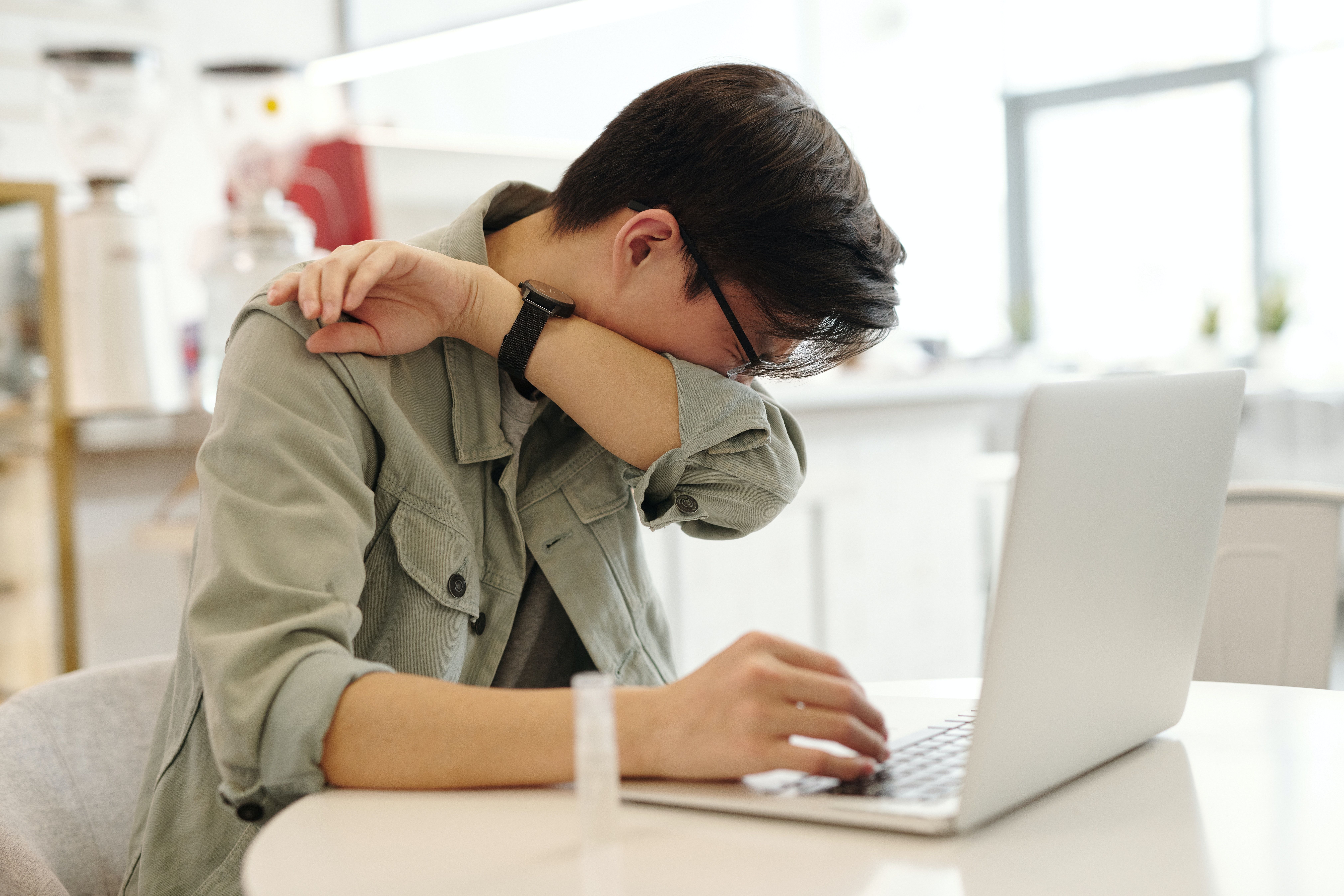 Responding to an Invader

It is important to note that the body is incredibly complex and there are a variety of ways it can respond to an attack. Below we outline just one of these common responses:

The innate immune response, also called the non-specific response, is the body’s first line of defense. It is inherited and active from birth. Major components of the innate response include physical barriers such as the skin, mucus that traps bacteria and small particles, and stomach acid. There are even enzymes in tears and skin oils that protect the body from invaders.

Phagocytes are a key cellular component of the innate immune response. This type of cell has the ability to ingest or engulf foreign particles by extending its cytoplasm and forming a vacuole around the invader. Types of phagocytes include neutrophils, eosinophils, and macrophages.

NK cells are activated in response to the activity of phagocytic cells. They are sent in to help control viral infections.

If an antigen gets past the body’s innate barriers, it is attacked by other parts of the immune system.

Adaptive immunity is triggered when a pathogen has been detected by the innate immune system and has been in the body long enough to generate a threshold level of an antigen. An antigen is considered any molecule that elicits an immune response. More specifically, it can be a molecular component of a pathogen cell membrane that is unique to that pathogen itself. This is what the body uses to detect a foreign cell.

The adaptive immune response includes several steps: An antigen-presenting cell (APC) such as a macrophage recognizes and absorbs the antigen of a pathogen through phagocytosis.

This APC then travels to a part of the body that contains immature T and B cells such as a lymph node.

The antigen is processed by the APCs and bound to a class of molecules called major histocompatibility complex (MHC) molecules. MCH Class II molecules are typically only found on antigen-presenting cells, which means these present the antigen for recognition for T cells. Specifically, the antigen is presented to immature helper T cells, which in turn stimulate killer T cells, macrophages, and B cells. In short, the APCs help distribute the message of what the foreign invader looks like so other immune cells can then attack it.

From there, these T lymphocytes mature with the information of how to recognize the pathogen and then proliferate in order to combat the pathogen. Additionally, the helper T cells activation of B cells leads to the production of antibodies specific to the antigen. Once the pathogen is successfully destroyed, memory B and T cells are formed which “remember” the pathogen that was fought in order to more efficiently combat it if encountered again. Such cells are stored in the lymph nodes, bone marrow, gastrointestinal tract, and peripheral tissues including the skin and lungs.

Supporting the Army on the Inside

It is clear that the immune system is a complex system that is always at work in order to keep you feeling well and healthy.

Below are some of our articles that explain how and why it is important to support immune health: