Our Immune System – The Army Inside

From the moment you are born, your body’s immune system is hard at work, protecting you from infections and potentially damaging foreign substances. When it is working properly, the immune system is constantly evaluating and diagnosing, determining which cells belong to the body and which are intruders. Viruses, bacteria and parasites are no match for a strong immune system.

What is the immune system made of?

The immune system is composed of a network of cells, tissues, and organs that work together like a well-trained army. Its major components include the lymph nodes, the spleen, bone marrow, the thymus, lymphocytes and leukocytes.

The lymph nodes are the most commonly recognized part of the immune system. These small structures produce and store cells that fight infection and disease. They also hold a clear fluid called lymph that carries these fighting cells to different parts of the body. Lymph nodes can become enlarged and feel sore when the body is fighting an infection.

Lymphocytes are small white blood cells that defend the body against disease. Lymphocytes are made up of B-cells, which make antibodies that attack bacteria and toxins, and T-cells that help destroy infected or cancerous cells. T-cells mature in the thymus, a lymphoid gland that is located behind the sternum and in front of the heart.

Each of these components works together to keep our bodies healthy and free from infections and viruses. But what happens when the immune system gets confused and doesn’t work correctly? 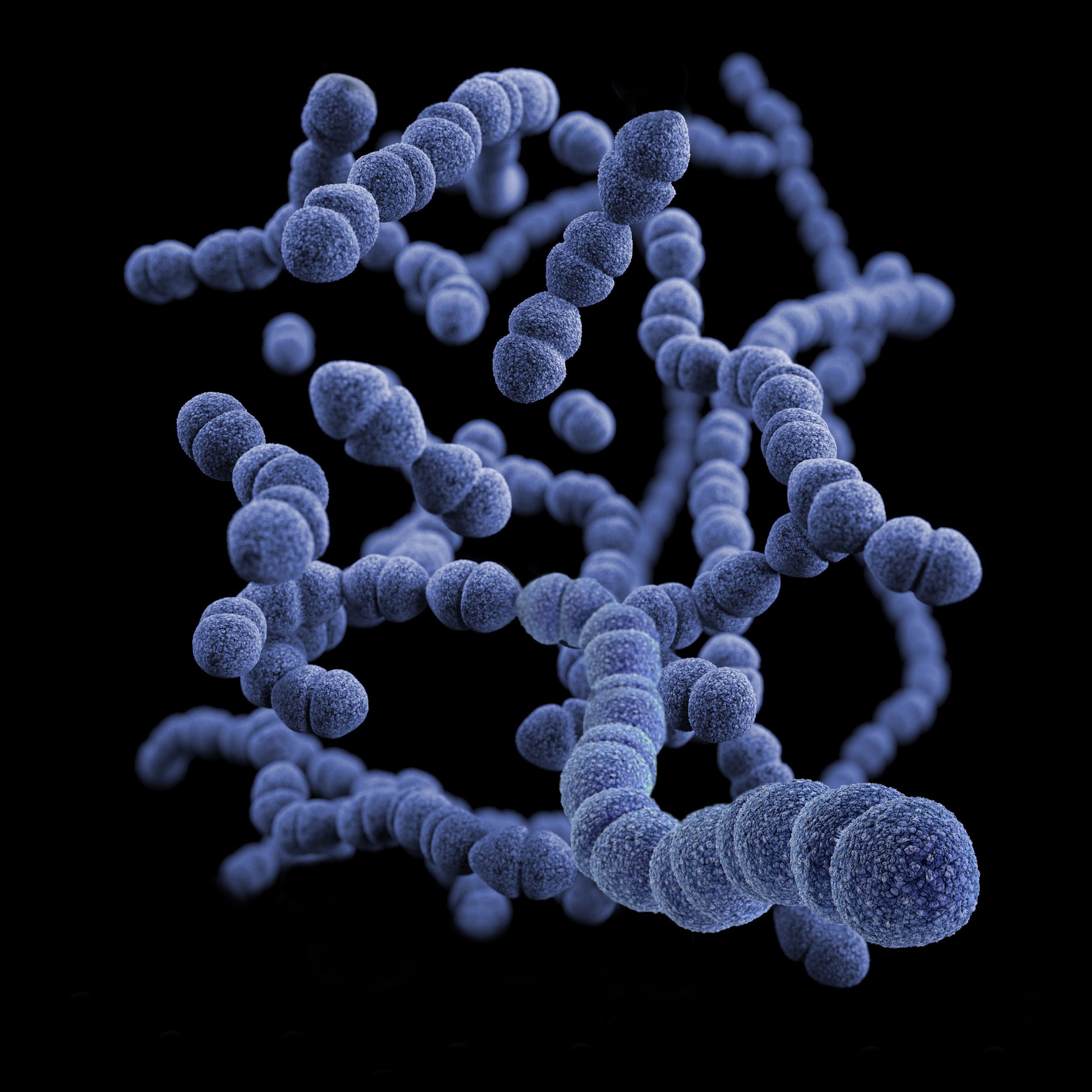 Chronic fatigue syndrome and fibromyalgia can also be associated with immune system dysfunction.

Keeping the troops in order

While there is no clear answer as to what causes autoimmune disorders, there are a number of issues that can weaken the immune system or cause it not to work properly, including chronic low thyroid hormone levels, chronic low-level infections, stress, sugar, deficiencies in Vitamin D and/or Vitamin D, hypercoagulation disorders (thick blood), heavy metals, biofilms and increased estrogen levels.

Because we know these issues can contribute to a weakened immune system, it is critical to take steps to improve or eliminate these issues while also making changes that will strengthen the immune system. Treatment with targeted neutraceuticals, as well as tailored intravenous (IV) therapy can help to modulate the immune system, detox the body of heavy metals, increase nutritional levels, and more, increasing the body’s ability to make energy and fight infections.