Obesity has become a major health epidemic and has dramatically increased over the last decade. Studies show that approximately one-third of the U.S. population is classified as obese and over two-thirds are significantly overweight. While the cause is multifactorial, studies are clear that almost all overweight individuals have metabolic and endocrinological dysfunction that is causing or contributing to their inability to lose weight.

Losing weight with thyroid problems can be a difficult task. Therefore, thyroid patients need to know more about factors that are likely at work contributing to weight loss challenges — a changed metabolic “set point;” two key hormones: leptin and reverse T3; changes in brain chemistry due to illness or stress; and insulin resistance.

The basic premise of the set-point theory is that the body has a built-in weight regulating mechanism that will tend to keep your weight in a physiologically established comfortable range. Have you felt that despite initial weight loss success, your body will tend to go back to your “normal” increased weight, despite significantly reducing calories and/or increasing exercise? Just like your body works to maintain a temperature “set point” of 98.6, it also appears to work toward maintaining a particular weight “set point.”

There are numerous medications that can result in an increase in the body’s weight set point and stimulate weight gain. These medications include antidepressants, SNRI’s, mood modulators, anti-seizure/pain medication, birth control pills, synthetic hormone replacement, diabetic medications, and many blood pressure medications. There are, however, medications that have the opposite effect and lower the body’s weight set, like naltrexone and bupropion. Thus, they can be used to aid in weight loss. A healthy diet and a proper exercise routine can also help in minimizing metabolic resistance in a safe way. 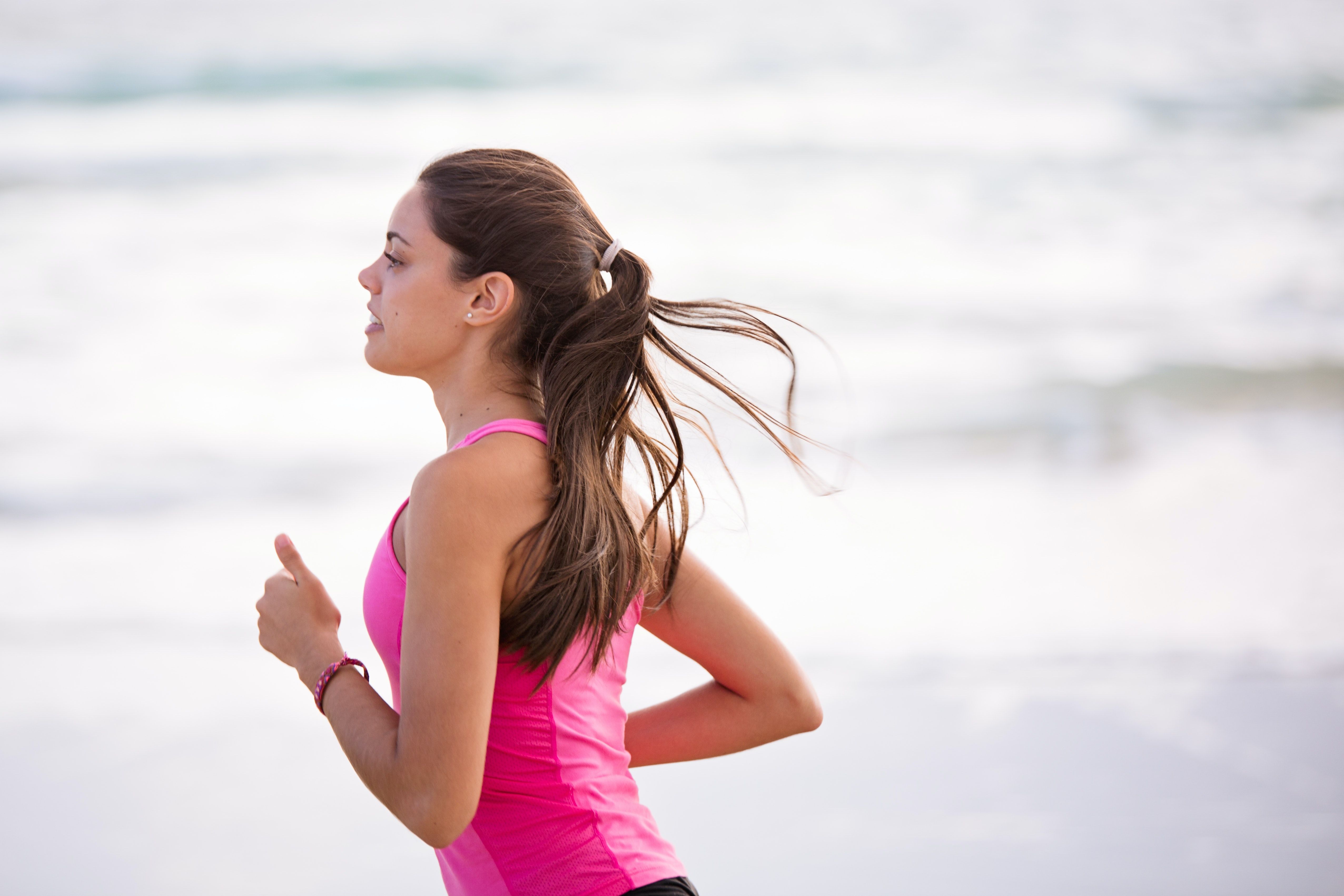 Research is demonstrating that dysregulation of the two key hormones leptin and reverse T3 may be a cause or major contributor to weight gain or inability to lose weight in the majority of overweight people.

The body secretes leptin as weight is gained to signal the brain (specifically the hypothalamus) that there is adequate energy (fat) storage. New research has found that this leptin signaling is dysfunctional in the majority of people who have difficultly losing weight. The problem is not in the production of leptin, but rather, studies show that the majority of overweight individuals who are having difficulty losing weight have leptin resistance, where the leptin is unable to produce its normal effects to stimulate weight loss.

High carbohydrate diets and in particular high-fructose corn syrup is shown to significantly increase leptin resistance. This also stimulates the formation of reverse T3, which blocks the effects of thyroid hormone on metabolism.

Normally, the inactive thyroid hormone called thyroxine T4 is converted inside the cell to the active thyroid hormone called triiodothyronine (also known as T3). The studies are showing that the problem lies inside the cell, where the inactive T4 is not converted to T3 but rather to a mirror image of T3 called reverse T3. The reverse T3 has the opposite effect of T3, blocking the effects of T3 and lowering rather than increasing metabolism.

Identification and correction of these metabolic abnormalities, including leptin resistance and cellular thyroid dysfunction, can result in dramatic long-term successful weight loss.

Hunger is intricately tied to your brain chemistry. When the hypothalamus senses you need energy, it issues the brain neurotransmitter neuropeptide Y (NPY) with the message “eat carbohydrates.” The surge of NPY is what you experience as “hunger.” This system can be dramatically altered by several factors, all of which can be present in chronic thyroid disease:

For an estimated 25% of the population, eating what appears to be a “normal amount” of carbohydrates in fact raises blood sugar to excessive levels. The pancreas responds by increasing the secretion of insulin to the level where it will drive down blood sugar. For this group, consistently eating too many carbohydrates creates a situation called “insulin resistance.”

Insulin resistance means that cells have become less responsive to the effects of insulin. So your body has to produce more and more insulin in order to maintain normal blood sugar levels. The insulin can also remain in your blood in higher concentrations. This is known as hyperinsulinemia.

Hypothyroidism is a disorder that slows down everything else in our system right down to our cells and, therefore, slows down our body’s ability to process carbohydrates and our cell’s ability to absorb blood sugar. In this case, insulin resistance is probably even more of a factor for overweight people with hypothyroidism than for the general population.

Holtorf Medical Group has been addressing insulin resistance and thyroid dysfunction as causes of obesity in patients for a number of years. Our doctors are the most highly trained and experienced in this field. Book your appointment today.