Metabolic Syndrome and Your Thyroid

Researchers have found an interesting link between thyroid levels and the risk of metabolic syndrome. Let’s take a look at the issue.

What is Metabolic Syndrome? 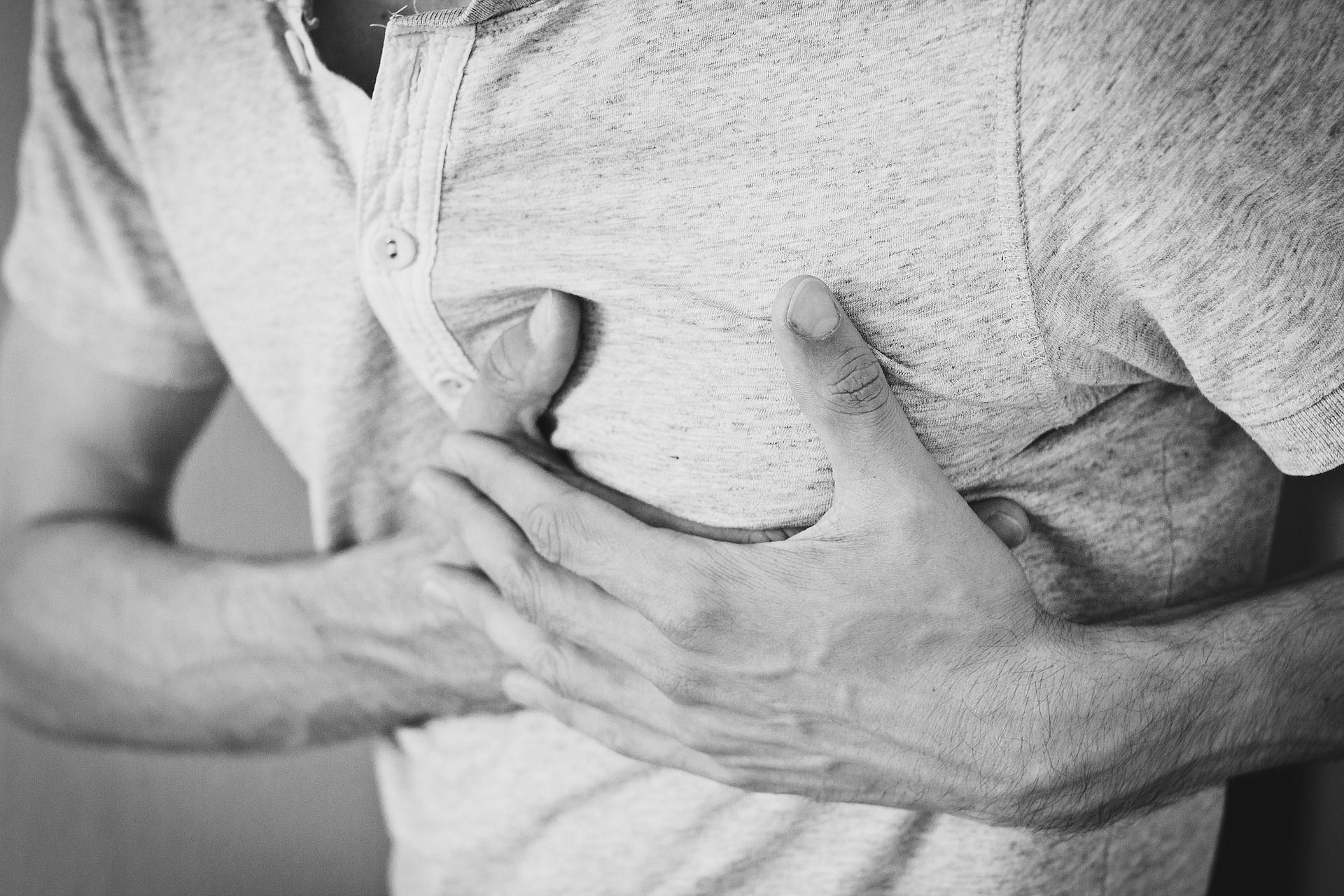 What Did Researchers Learn?

In a study reported in the journal Thyroid, researchers took a group of almost 4000 people who were “euthyroid” — they had thyroid levels that were within the normal reference range. The group studied had no history of thyroid problems or diabetes.

What the researchers found was surprising. Despite the reliance by many physicians on the TSH as a measure of thyroid function, the study showed that the Free T4 was significantly associated with elevations in bad cholesterol and triglycerides, waist circumference, high blood pressure. The lower the Free T4 — within the reference range — and the higher the TSH (again, within the reference range — the greater the risk of metabolic syndrome and insulin resistance. Among those who had the lowest Free T4 levels, 30% met the criteria for metabolic syndrome. This decreased to 22% among those who had the highest Free T4 levels. The researchers concluded that higher Free T4 levels were associated with lower risks of metabolic syndrome.

What Does This Mean for You?

The debate over the benefits of detecting and treating subclinical hypothyroidism is still raging in the health world. At the same time, the reliance on TSH testing for diagnosis and management of thyroid disease– to the exclusion of testing Free T4 and Free T3 — is another controversy among endocrinologists and physicians providing thyroid care. This study suggests that even among people who have a so-called “normal” TSH level, a low Free T4 level has a metabolic impact that increases the risk of metabolic syndrome and insulin resistance — conditions that then increase the risk of obesity, heart disease, and type 2 diabetes.

Low Free T4 is often associated with high-normal TSH levels, so these findings also suggest that recommendations to lower the top end of the TSH normal range — past proposals have suggested dropping the cutoff from 5.0 to 3.0 – may have health benefits.

It also provides scientific support for integrative physicians, who regularly test and consider not only TSH, but Free T4, Free T3, and other thyroid parameters, as part of their diagnosis and management of thyroid conditions in patients.