As with leptin resistance, it has been shown in numerous studies that insulin resistance, diabetes, or metabolic syndrome have associated significant reduction in T4 to T3 conversion, an intracellular deficiency of T3, and an increased conversion of T4 to reverse T3, further reducing intracellular T3 levels.

Elevated insulin will increase D2 activity and suppress TSH levels, further decreasing thyroid levels and making it inappropriate to use the TSH as a reliable marker for tissue thyroid levels in the presence of elevated insulin levels as occurs with obesity, insulin resistance, or type II diabetes.

Islam S et al. investigated the T4 to T3 conversion in 50 diabetic patients compared to 50 non-diabetic controls. There was no difference in TSH and free T4 levels, but the diabetic individuals had significantly decrease free T3 levels (p = 0.0001) that averaged 46% less than controls. The FT3/FT4 ratio was 50% less in diabetic patients versus controls. The TSH failed to elevate despite the fact that serum T3 was approximately half of normal. Saunders J, et al. also found that diabetics had approximately a 50% reduction in T3 levels and significantly increased reverse T3 levels and decreased T3/reverse T3 ratios.

In the International Journal of Obesity, Krotkiewski, et al. published the results of their investigation of the impact of supplemental T3 on cardiovascular risk in obese patients to partially reverse the reduced T4 to T3 conversion seen with obesity. Seventy obese patients with “normal” standard thyroid function tests were treated with 20 mcg of straight T3 for six weeks. While the dose was not high enough to completely reverse the reduced T4 to T3 conversion seen with obesity, there was a significant reduction in a number of cardiovascular risk factors, including cholesterol and markers for insulin resistance. There were no side effects in any of the patients. The authors conclude, “T3 may be considered to ameliorate some of the risk factors associated with abdominal obesity, particularly in some subgroups of obese women with a relative resistance to thyroid hormones possibly dependent on decreased peripheral deiodination of thyroxine (T4).”

Thus, replacement with timed-released T3 preparations to normalize the reduced intracellular T3 levels is appropriate in such patients despite so-called “normal” levels while, on the contrary, T4-only preparations do not address the physiologic abnormalities of such patients and should be considered an inappropriate replacement for obese patients or those with insulin resistance, leptin resistance, or diabetes, as they do not address the physiologic abnormalities in this group. 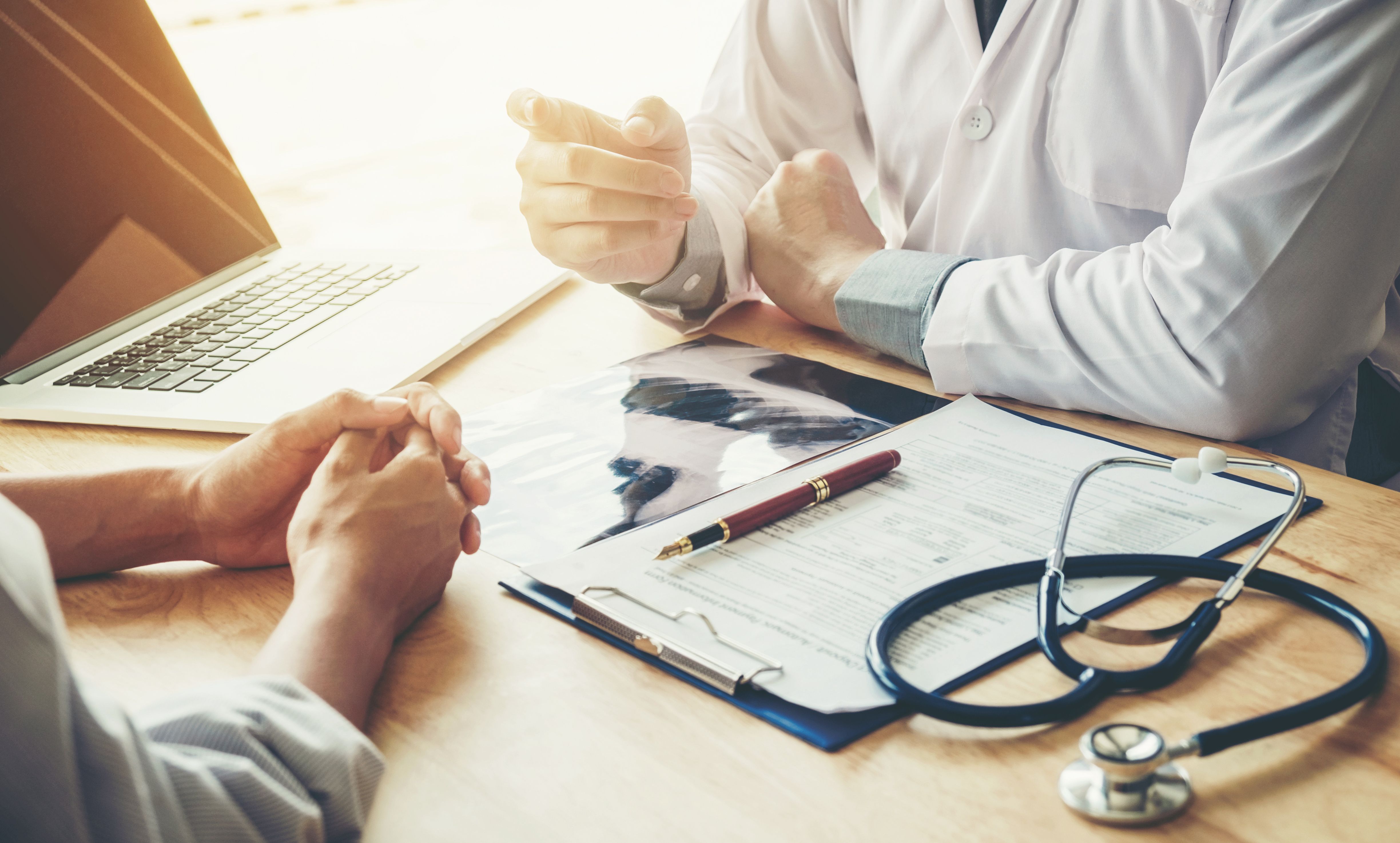 The hormone leptin has been found to be a major regulator of body weight and metabolism. The body secretes leptin as weight is gained to signal the brain (specifically the hypothalamus) that there are adequate energy (fat) stores. The hypothalamus should then stimulate metabolic processes that result in weight loss, including a reduction in hunger, an increased satiety with eating, an increase in resting metabolism, and an increase in lipolysis (fat breakdown).

New research has found that this leptin signaling is dysfunctional in the majority of people who have difficultly losing weight or are unable to lose weight. The problem is not in the production of leptin; studies show that the majority of overweight individuals who are having difficulty losing weight have leptin resistance, where leptin is unable to produce its normal effects to stimulate weight loss. This leptin resistance is sensed as starvation, so multiple mechanisms are activated to increase fat stores, rather than burn excess fat stores. Leptin resistance is shown to suppress D1 and stimulate D2, resulting in reduced cellular T3 but a reduction in serum.

A study by Cettour-Rose et al. published in American Journal of Physiology, Endocrinology, and Metabolism demonstrated that physiologic reversal of leptin resistance restored deiodinase activity except in the presence of elevated reverse T3. Thus, in the presence of elevated leptin level (above 10) there is a reduction of cellular T3 and a suppression of TSH, making the TSH an unreliable indicator of thyroid status, especially when combined with an elevated reverse T3. Thus, for anyone who has difficulty losing weight, a leptin level above 10 demonstrates that low intracellular thyroid levels is contributing to this difficulty, especially if combined with a high normal or elevated reverse T3 (above 150).

The Role of Exercise

It has been shown that women or men who perform more than moderate exercise, especially when associated with dieting, have reduced T4 to T3 conversion and increase reverse T3, counteracting many of the positive effects of exercise in women including weight loss. Consequently, T3 and reverse T3 levels should be evaluated in individuals who exercise and/or diet to better determine cellular thyroid levels, as TSH and T4 would not necessarily reflect tissue levels in such patients.

There are many factors involved in weight gain and retention. One of the most commonly seen among those who are battling obesity is insulin resistance. In every case, insulin resistance must be assessed and optimized depending on individual patient factors. Even though patient-specific plans are important, employing general tips and hormone-supporting practices such as rebalancing diet, alleviating stress, improving sleep quality, and seeking appropriate medical assistance can be hugely beneficial in resolving insulin resistance and reaching a healthy weight.