Recently, a correlation has been made between hormone balance and the occurrence of ADD/ADHD. As of yet, little research has been completed. However, the work that has been done shows that sex hormones, specifically estrogen and testosterone, have a notable impact on neurological elements relating to ADD/ADHD.

Recognizing the impressive influence of hormones, causes of imbalance, and implementing methods to maintain or improve hormone activity can help alleviate symptoms of ADD/ADHD.

The Hormonal Impact on ADD/ADHD

The neurotransmitter dopamine, also known as the feel-good hormone, is considered by many experts to play an important role in ADD/ADHD development and symptoms. Studies suggest that increased levels of testosterone may impact the neurological pathways used by dopamine thereby reducing neurological development. Furthermore, elevated testosterone may also inhibit dopamine function in essential areas throughout the brain. Therefore, as testosterone levels increase so too does the risk of ADD/ADHD symptoms.

Progesterone is essential for maintaining proper hormone balance among women may also play an important role in ADD/ADHD symptom regulation. It is also well known that reduced estrogen levels impact female cognition, induce changes in mood, and negatively affects memory. These are symptoms commonly associated with ADD/ADHD. Unfortunately, it is unclear how female sex hormones interact with other systems to promote ADD/ADHD development. Because of this, it is difficult to create an effective treatment for hormone-related ADD/ADHD.

Hormone production and prevalence typically decrease as one ages. However, there are other times in life that hormonal imbalances are expected. Recognizing these times and responding appropriately may help alleviate ADD/ADHD symptoms.

Puberty accompanied by dramatic shifts in hormone balance. Males experience a significant increase in testosterone levels while females experience an increase in estradiol, a form of estrogen. If sex hormones do impact ADHD development, it would make sense that puberty is a significant period for attention disorder development. This hypothesis is reinforced by the fact that ADD/ADHD frequently develop during puberty.

Hormonal imbalances promote different symptoms of ADD/ADHD between genders. Boys typically display more disruptive symptoms while girls often internalize their symptoms. Some research suggests that these two different expressions of ADD/ADHD are gender reliant due to gender-specific imbalances of testosterone and estrogen.

During the menstrual cycle, women experience major shifts in hormone levels, which may promote the occurrence of ADD/ADHD symptoms. The average menstrual cycle is roughly 28 days. During the first two weeks, levels of estrogen increase thereby triggering a greater prevalence of important neurotransmitters such as serotonin and dopamine. These two substances are believed to be critical in the regulation of ADD/ADHD symptoms. During the third and fourth weeks of menstruation, progesterone diminishes, which may limit the efficacy of estrogen in the brain and by extension the positive impact of serotonin and dopamine. As levels of these important regulatory chemicals decline, ADD/ADHD may worsen.

Menopause and perimenopause indicate changes in childbearing ability and involve substantial hormonal changes in women. This shift usually occurs around 50 years of age. The loss of estrogen during perimenopause and menopause decreases the levels of serotonin and dopamine in the brain thereby increasing the risk and severity of ADD/ADHD symptoms. It is common for perimenopausal and postmenopausal women to experience ADD/ADHD-related symptoms such as difficulty maintaining focus, disorganization, and poor short-term memory as their levels of estrogen and progesterone continue to fluctuate.

Regardless of the cause, identifying a hormonal imbalance and subsequently treating it is an important part of alleviating ADD/ADHD symptoms. Even though hormones are known to have a significant impact on mood and various neurological functions it is rare for doctors to consider hormonal factors when testing and diagnosing ADD/ADHD. Unfortunately, without resolving an underlying hormonal issue it is unlikely that a patient’s ADD/ADHD symptoms will be alleviated.

Hormonal imbalances can be resolved through the implementation of bioidentical hormone replacement therapy or BHRT. Bioidentical hormones are special in that they are biologically identical to those naturally produced by the human body. This contrasts with other prescription forms of progesterone, estrogen, or testosterone that may be similar but not entirely the same.

BHRT can support and help resolve the many symptoms associated with an imbalance of testosterone. Some of these symptoms are similar to those relating to ADD/ADHD such as:

BHRT is also effective at resolving multiple menopausal and female-specific issues through supporting better hormone balance. It can also help alleviate symptoms relating to ADD/ADHD such as:

It is important to note that BHRT is not limited to only testosterone and estrogen. BHRTs can help resolve imbalances of many different hormones such as pregnenolone, DHEA, cortisol, progesterone, growth hormone, and thyroid hormones, that are involved not only in ADD/ADHD but other areas of wellness as well.

Hormones are critical for many bodily functions and may play a critical role in the development of ADD/ADHD and its associated symptoms. Without properly testing and recognizing a hormonal imbalance it is near impossible to achieve proper hormone balance and resolution of ADD/ADHD symptoms. Therefore, if you're suffering from ADD/ADHD, it is critical that you seek out effective testing and pursue appropriate hormone therapy as needed. Protect neurological function and help resolve ADD/ADHD by sharing the importance of hormones and their influence on attention disorders. 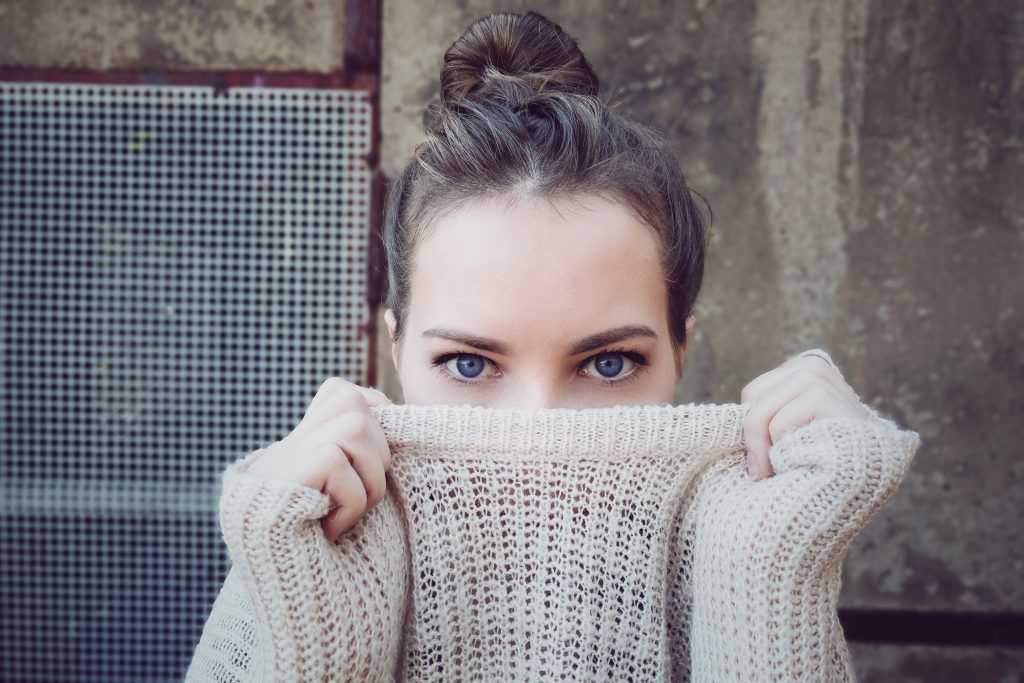 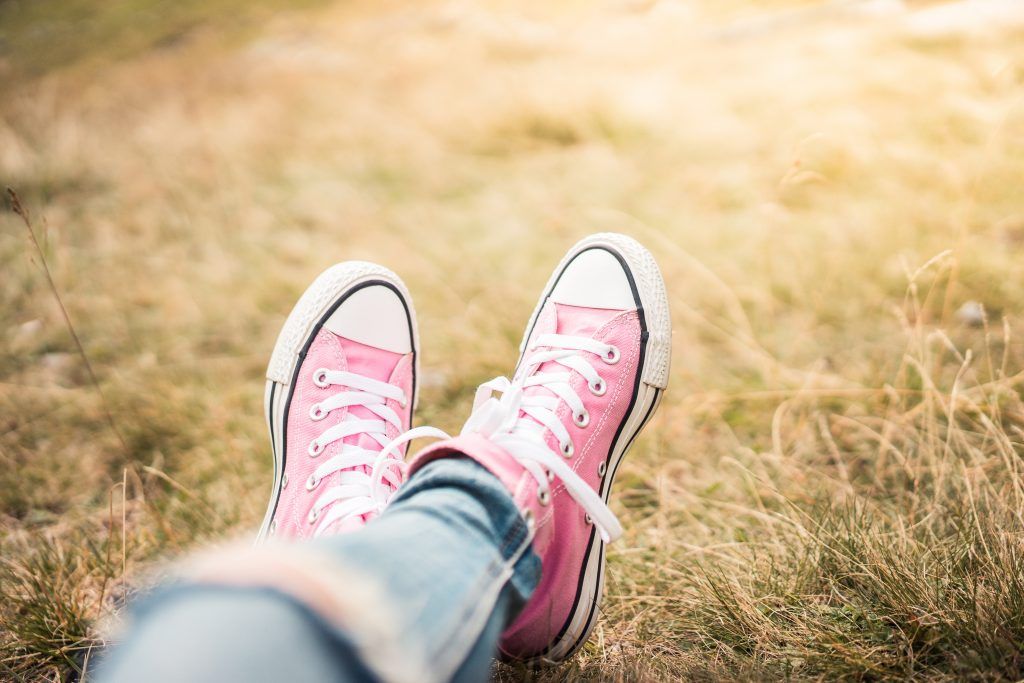