Discover some of the most common causes of low libido.

A recent study in the Journal of American Medical Association showed that 31% of men and 43% of women suffer some form of sexual inadequacy at some point in their lives. Common symptoms of sexual dysfunction in men and women include a lack of desire, performance anxiety, premature ejaculation, or pain during intercourse.

Low libido is caused by a number of physiological, emotional, and lifestyle factors. If you were told otherwise, and that this was just a “normal” symptom of aging, you might be surprised to find out there are multiple causes and successful, safe treatments to apply.

The body reacts to stress by releasing adrenaline and cortisol. Chronic stress, in particular, can interfere with your body’s hormone levels, and result in low libido.

Depression can change the body’s biochemistry and therefore reduce libido and some medications commonly used to treat depression may also lower libido as a side effect.

Too much alcohol can impair your nervous system and lead to fatigue — making it difficult to become aroused. Other drugs like marijuana suppress the pituitary gland, which regulates the production of testosterone.

Women may experience low libido during menopause for a number of reasons. Estrogen levels drop suddenly during these years, causing vaginal tissue to become dry. That, in turn, can lead to discomfort and pain during intercourse and discourage a woman’s sexual desire. Menopause can also lower testosterone, the hormone that boosts libido in women as well as men. 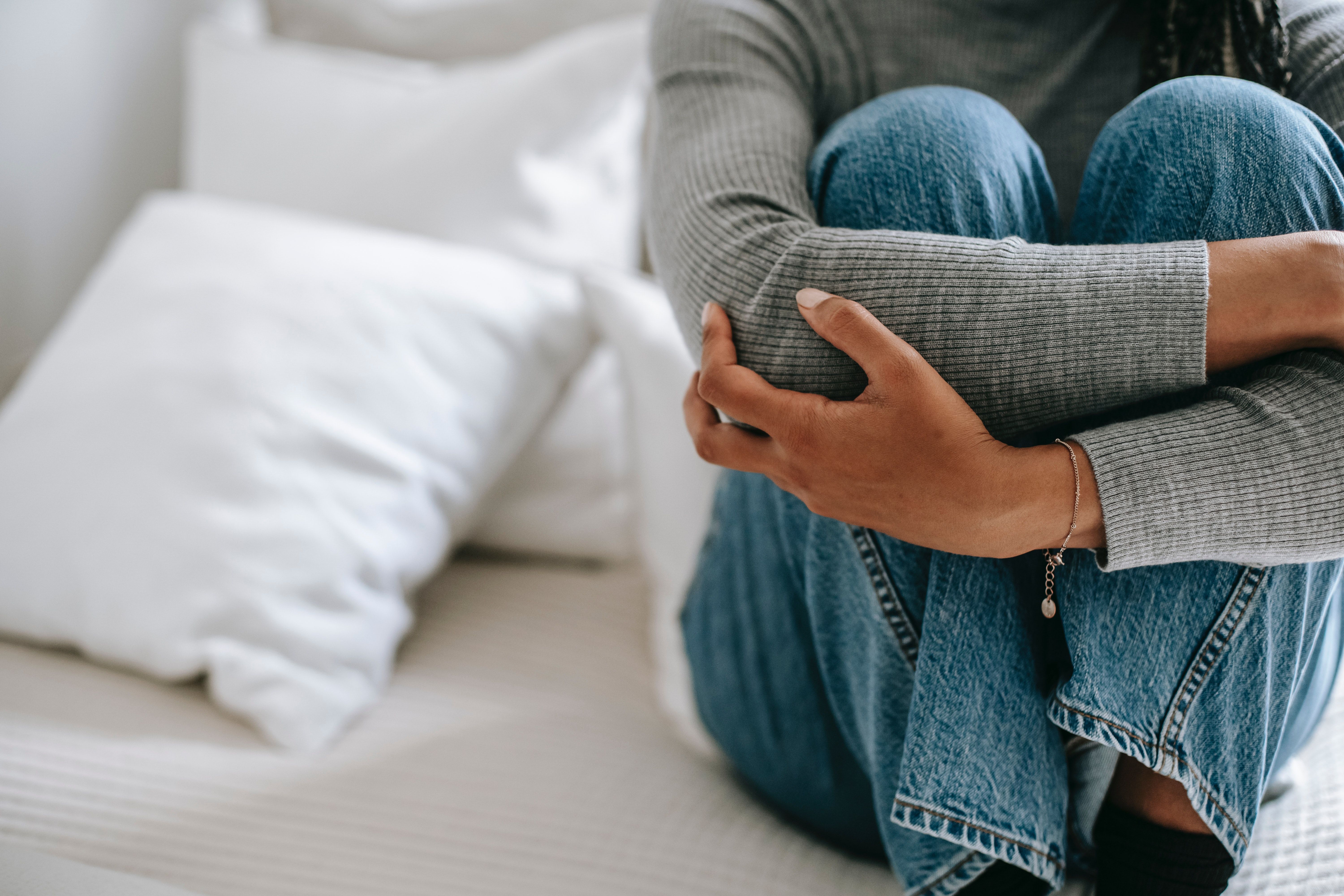 Some of the methods we use at Holtorf Medical Group are discussed below, and they include both prescriptions and natural remedies that can increase libido and sexual satisfaction:

Oxytocin Levels Oxytocin is a hormone that peaks at orgasm and can stimulate libido, a climax, and a sense of closeness and bonding. It is active in both sexes and helps stimulate pleasurable sexual interactions between males and females and is also involved in social interactions between family and friends. It can be prescribed by a physician and can be made into a nasal spray to be used before intercourse. It can also be effectively used on a daily basis for anxiety and depression and to counteract the loss of libido associated with antidepressant use.

Testosterone is important for sexual desire in both sexes. Supplementation to more youthful levels can dramatically increase libido, sense of well-being, energy, and quality of life. A common cause of low testosterone in men is stress and exposure to environmental contaminants such as bisphenol-A, which is a component in many plastic containers including plastic water bottles. In women, a major cause of suppressed testosterone levels is the use of birth control pills. Unfortunately, testosterone levels will usually not return to normal even after stopping the birth control pills. A knowledgeable physician can test the total and free (active) testosterone levels in the blood and prescribe appropriate replacement for both men and women.

Thyroid health is important for a healthy libido as well. Studies show that even slightly reduced thyroid levels, even considered still in the “normal” range can dramatically decrease libido in women as well as causing fatigue, weight gain, and depression. In order to detect such dysfunctions, people need to find a doctor that uses the more sophisticated method of testing for thyroid levels that includes the free T3/reverse T3 ratio.

Women will often complain of low libido. The use of bioidentical hormones, hormones that are exact copies of hormones naturally produced by the body, can be very effective at returning the vigor and sex drive of youth.

Amino acids such as L-arginine can boost nitric oxide, a compound that works to relax blood vessels and allow more blood to flow through arteries and this of course includes the sexual organs. Supplementation can improve sexual satisfaction in women and erectile function in men. Gingko may also be of some, although mild, benefit, as well.

As you see, there is no “magic pill” that will solve your low libido, but instead getting to the root of your problem and addressing it properly, will mostly have surprising benefits!