Irritable Bowel Syndrome or IBS is an exceptionally common and impactful intestinal issue. It is estimated that up to 20 percent of Americans suffer from IBS with many of these individuals experiencing severe gastrointestinal malfunction.

Familiarizing yourself with this prevalent and frustrating condition, as well as being acquainted with effective methods for treating it may help alleviate the chronic issues and symptoms associated with irritable bowel syndrome.

IBS is often conflated or confused with other inflammatory bowel conditions. However, IBS is, in fact, a distinct condition deserving of its own diagnosis and treatment protocol. IBS involves chronic irritation of the intestine that can result in notable discomfort and gastrointestinal malfunction. Having a strong understanding of the various elements of IBS including causes, symptoms, and treatments is an important part of protecting individual wellness.

Despite a great deal of research on the subject, it is currently unclear what specific factors cause IBS. However, several elements have been identified that appear to have a prominent role in IBS development.

Potential contributors of IBS include:

What Symptoms are Associated with IBS? Symptoms of IBS may range in intensity from mild discomfort to disruption of daily life. The duration of IBS symptoms also varies from case to case. Furthermore, some symptoms may dissipate for a period of time only to return at a later date. Other symptoms have the potential to remain at a somewhat constant rate. Because symptoms are so inconsistent, it is often difficult to identify IBS based on symptoms alone.

Some of the most common symptoms of IBS include:

There are some symptoms that are highly indicative of IBS. Individuals who exhibit the following symptoms in conjunction with some or all of those listed above are likely experiencing an advanced case of IBS:

Official diagnosis of IBS requires that symptoms be present for at least three days a month for a three-month period. However, many cases of IBS last longer than three months and may remain for multiple years.

Currently, there are no tests that can confirm the presence of IBS with one hundred percent certainty. However, there are ways to improve diagnostic accuracy. If there is suspicion of IBS, a doctor may recommend the following:

These tests are run to rule out other possible contributors of IBS-like symptoms. If these tests do not return positive results, it is likely that the patient is suffering from some degree of IBS.

Presently there is no standard approach to treating IBS. However, there are several ways to provide intestinal support that may improve IBS symptoms. Such a treatment approach often requires some combination of lifestyle changes, medications, and therapies optimized for individual patient needs. Common components of an effective IBS treatment are discussed below.

The consumption of certain types of food may contribute to its development or worsen existing symptoms. Common problem foods associated with IBS include dairy products, caffeine, fried foods, carbonated beverages, artificial sweeteners, and alcohol. Removing these intestinal stressors and other damaging foods from your diet may provide notable IBS relief.

In addition to eliminating harmful foodstuffs from your diet, incorporating gut-supporting products can be beneficial. For example, greater consumption of various herbs and spices including ginger, peppermint, and chamomile is associated with reduced symptoms of IBS. Following a gut-supporting diet may not only help alleviate IBS but also improve general wellness.

It is common for IBS patients to experience mood-related issues such as anxiety, panic, and depression. The increased amount of stress associated with these issues can contribute to the development or worsening of IBS symptoms. Therefore, reducing stress by taking part in relaxing activities, engaging in physical activity, and getting consistent good quality sleep can greatly improve IBS.

IBS medications and therapies include but are not limited to:

Body Protection Compound-157 or more simply BPC-157, is a peptide that provides impressive benefits for IBS and many other gastrointestinal issues. Studies have demonstrated improved intestinal regeneration, anti-inflammatory actions, improved GI function, and integrity, as well as improved neurological function via the gut-brain axis.

Unlike other peptides, BPC-157 has been shown to be effective via oral and injection-based modes of administration. Interestingly, a number of studies show that oral BPC-157 had equivalent results for systemic disorders using the same dose of each form of delivery. Furthermore, the numerous studies done on BPC-157 shows an exceptional safety profile; no significant side-effects or any toxicity has been at any dose allowing it to now be available as a supplement. For best results dosage should be adjusted to suit individual patient needs. Speak with a doctor about treating IBS with BPC-157.

IBS is a common chronic condition that comes with many frustrating symptoms. Being armed with information regarding the signs and symptoms of IBS can lead to an accurate diagnosis and subsequent treatment. Effectively resolving IBS requires individual improvements that may involve lifestyle changes, various medications, and specific therapies.

At Holtorf Medical Group, our physicians are trained to utilize cutting-edge testing and innovative treatments to uncover and address IBS. If you have been diagnosed with IBS or are experiencing symptoms consistent with it, call us at 877-508-1177 to see how we can help you! 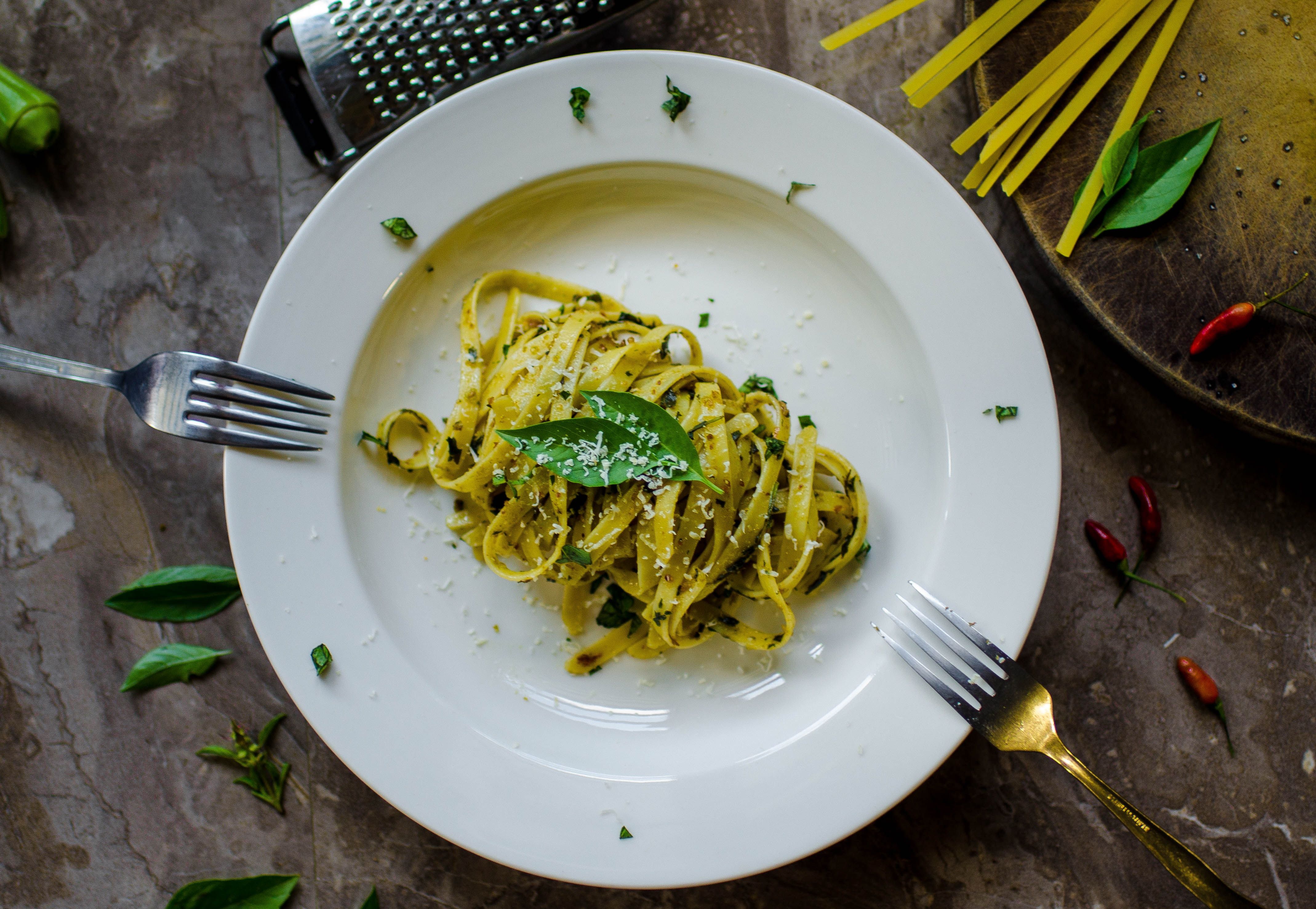 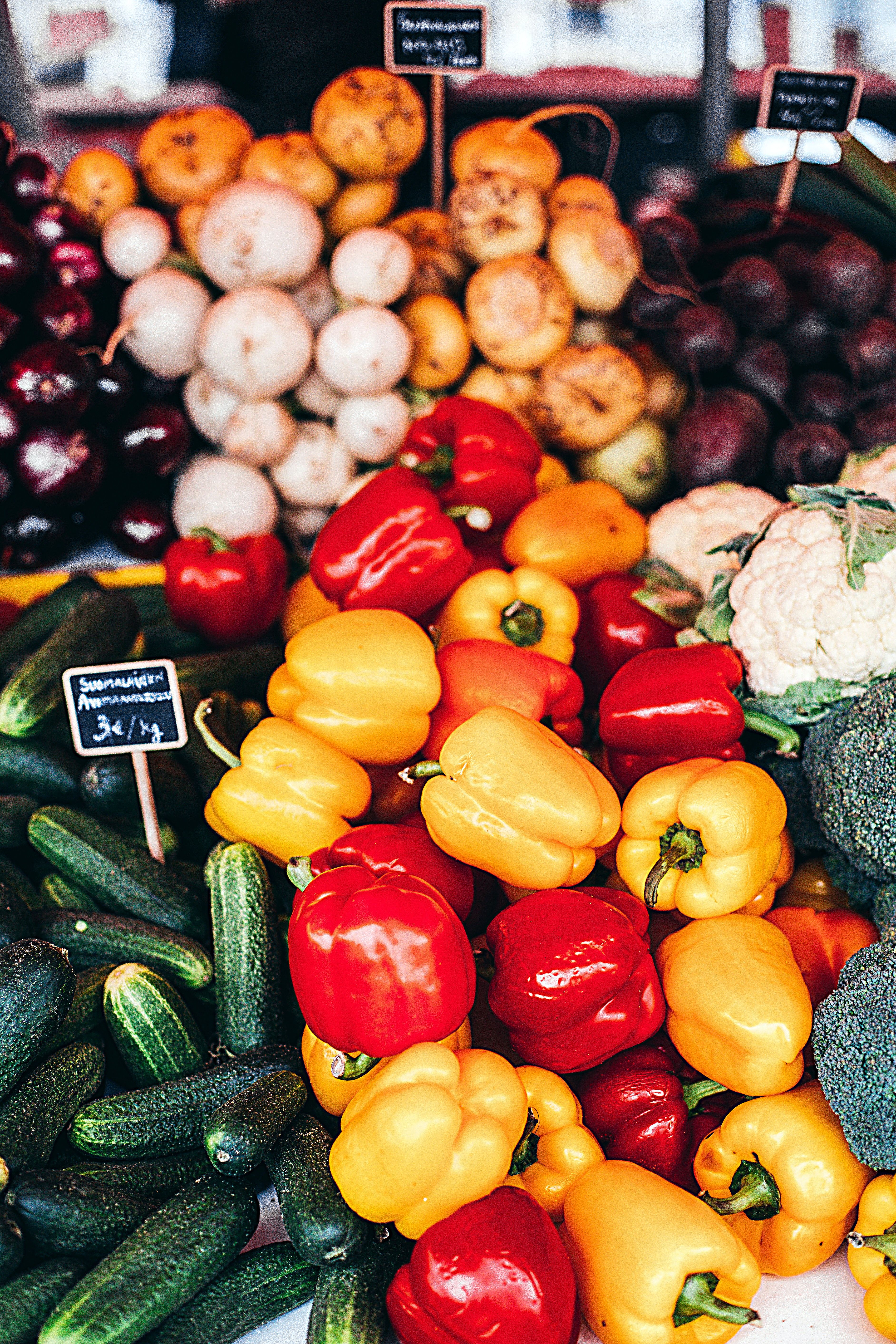 The Power of a Healthy Diet