SIBO is often linked to underlying issues as many conditions are associated with bacterial imbalance and overgrowth in the gut. Some of the most common contributors or cohorts of SIBO include:

One condition that is frequently seen in conjunction with SIBO is celiac disease. The condition, wherein proteins found in grain aggravate and damage the intestine, promotes inflammation, and limits gut motility, thereby contributing to the development of SIBO.

Because SIBO is essentially an excess of bacteria in the gut, medications that kill bacteria and viruses are often responsible for disrupting the balance of the gut microbiome, which can lead to the development of this condition. In fact, antibiotic use is a major contributor to SIBO. Antibiotics destroy harmful bacteria as well as bacterial agents that protect against imbalances and overgrowth. Researchers believe this action may be why many SIBO patients experience a more severe return of SIBO after being treated with antibiotics. Other medications including immunosuppressants and proton pump inhibitors can also increase the risk of SIBO.

Diet, as with many digestive issues, is a key contributor to SIBO. Dietary imbalances, such as a lack of probiotic-rich foods, can lead to patients regularly missing out on essential nutrients, making the development of a bacterial imbalance more likely to occur. Furthermore, those who consume a high volume of sugar and complex carbs are also more likely to have greater bacteria prevalence in the gut.

Age is another factor with this condition due to the fact that bodily functions slow down with age, including the digestion process, which increases the likelihood that a bacterial overgrowth can occur.

Often SIBO is diagnosed with a hydrogen (or methane) breath testing. Patients are asked to drink a sugar solution and then provide samples of their breath at various intervals. If hydrogen or methane is detected within 90 minutes, the patient is diagnosed with SIBO.

However, as there are some questions about the validity of this test, SIBO can be more accurately diagnosed through a sample culture taken from the small intestine via an endoscopy.

Due to the interconnectivity of the body, a malfunctioning gut can cause numerous complications in other parts of the body including: 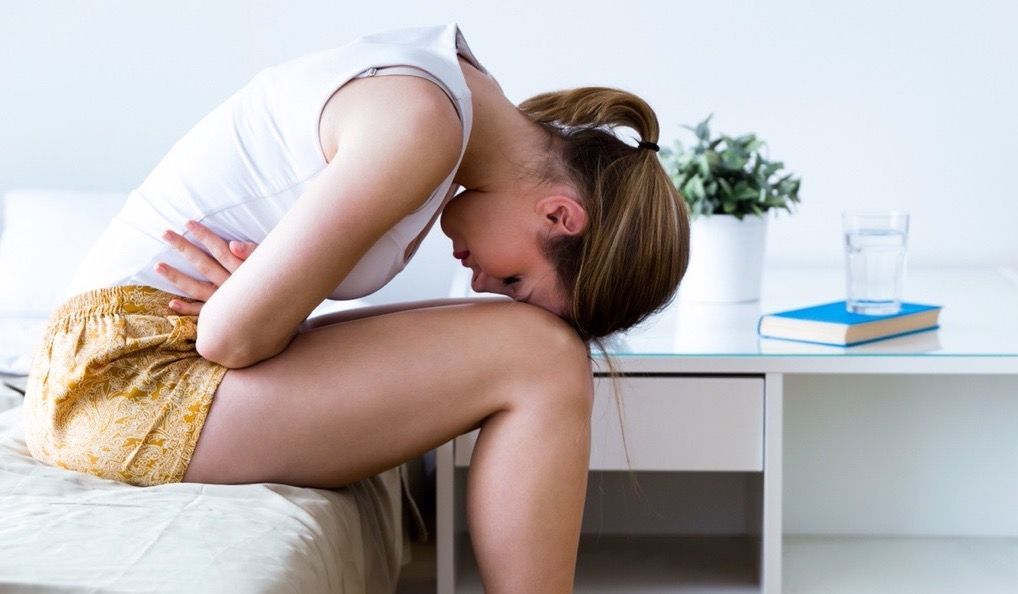 SIBO is a common condition that can contribute to the development of many other gastrointestinal disorders. This cascade of dysfunction can only be resolved by correctly identifying and treating all underlying issues including bacteria imbalances. Individually crafted treatment protocols are the only way to effectively eliminate SIBO and restore gut health.

Common treatment practices include a combination of antibiotics, herbal antimicrobials, and dietary changes. Antibiotic courses can help kill and reduce the unhealthy bacteria in the gut that is producing an excessive amount of unwanted gas. Herbal antimicrobials (such as oregano oil) help inhibit the growth of unwanted intestinal microbes. It is important to remember that the gut microbiome requires a wide range of diverse bacteria but in the case of SIBO, the goal is to get control of the bacterial overgrowth that is leading to a cascade of symptoms. Moreover, dietary changes such as reducing the amount of sugar and inflammatory food in the patient’s diet is often recommended in order to avoid feeding the bacteria that have become out of control.

At Holtorf Medical Group our physicians are trained to utilize cutting-edge testing and innovative treatments to uncover and address SIBO. If you are experiencing chronic gastrointestinal disruption and suspect you may have SIBO or if you’ve been diagnosed with SIBO, but aren’t getting the treatment you need, contact us to see how we can help you!